We Got To Play

Where do you start when you want to tell someone about Kristine Lilly, where she has been in her 24 years on the USWNT and where she is going?  We could start with UNC. Four National Championships. Or with the USWNT. A record-setting 352 caps. Two Olympic Gold medals.  Two World Cup Championships. The youngest and the oldest player ever to score a goal for the USWNT. 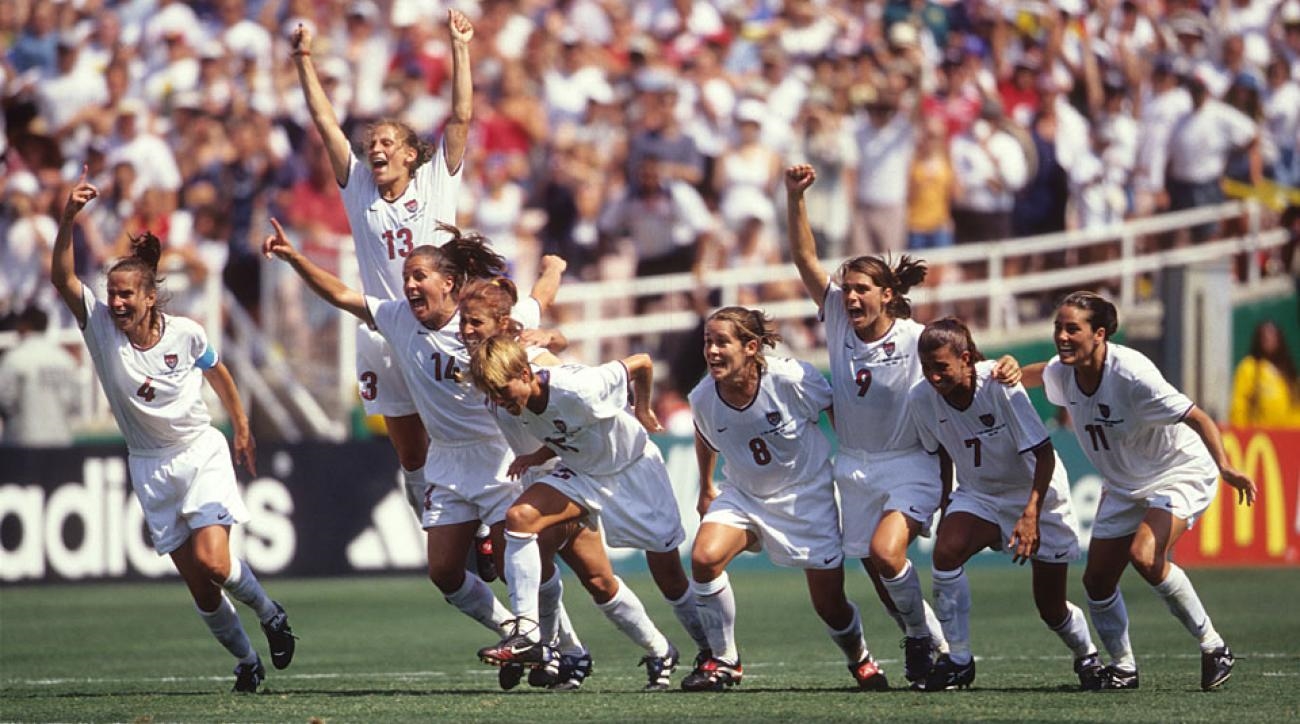 Let’s start with this month. This month Kristine flew to Iraq.

Before she went to Iraq, Kristine began the 20th anniversary celebration of that magical USWNT which won the 1999 World Cup in the Rose Bowl before 90,000 plus people with 40 million more watching on television.  The 99ers transfixed with their skill, speed, and relentlessness on the field. Brandi Chastain landed on the cover of SI, shirt in hand, celebrating that victory with the team leaping to join her.  The team. Everyone on the team contributed to that win, Kristine headed away a dangerous corner kick and planted her PK in the back of the net. The team built a foundation for the USWNT that continues to dominate the world’s game.  The team paved a path for so many girls and women to follow on to fields in the US, and far beyond.

Kristine and her team are still paving a path for all of us to follow. 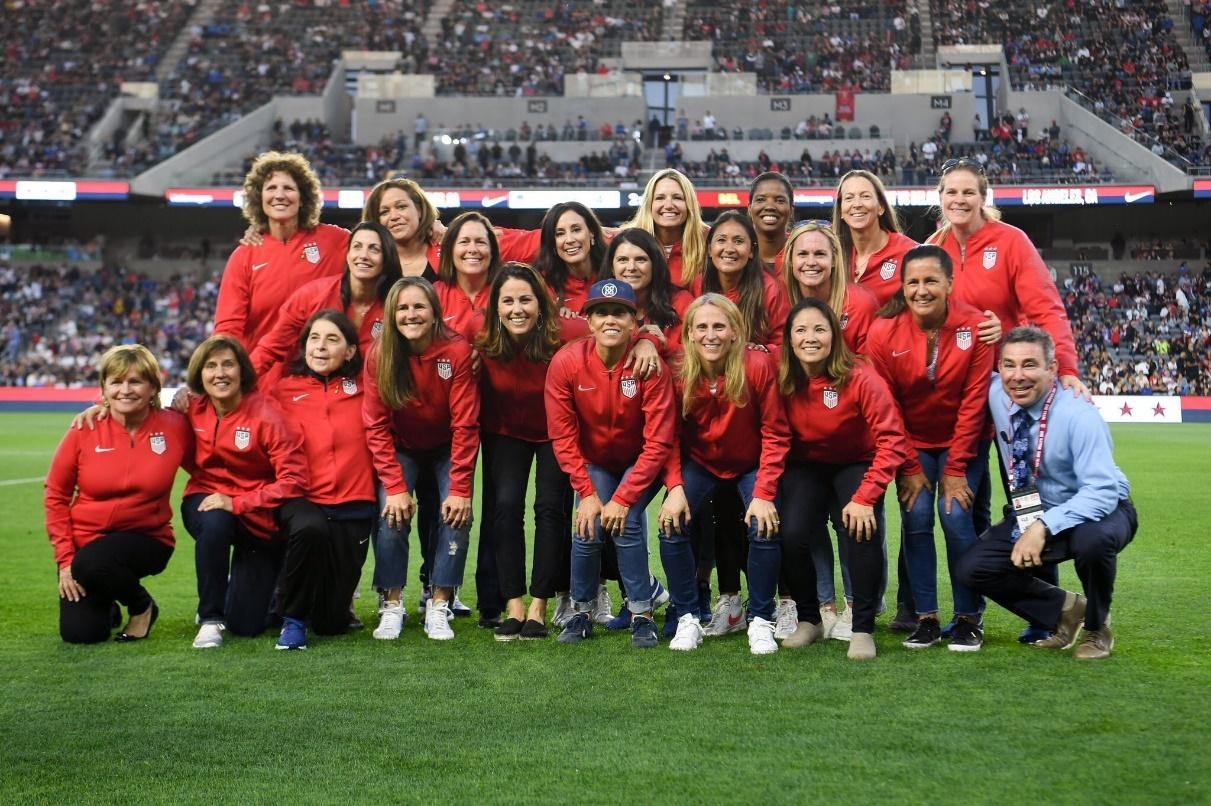 This month Kristine flew to Iraq to coach kids, boys and girls in hijab.  She did not fly to Iraq alone. She flew to Iraq with her 99er and Tarheel teammate Tisha Venturini, who together with Mia Hamm, makes up the perfectly named Team First Soccer Academy.  What did Kristine say at the end of the day in Iraq? Check the video, she smiles and says “we got to play.”

Next month, after Kristine’s book Powerhouse comes out and before she heads to the Women’s World Cup in France, Kristine will pause to join PCA on May 16th for our JEANS + JERSEYS: Positive Impact Celebration.  We will honor Kristine as our 2019 Positive Impact LEGEND.

Thanks to Kristine and her team for paving the path, now we all get to play.

TO LEARN MORE INFORMATION ABOUT OUR UPCOMING EVENT, CLICK BELOW