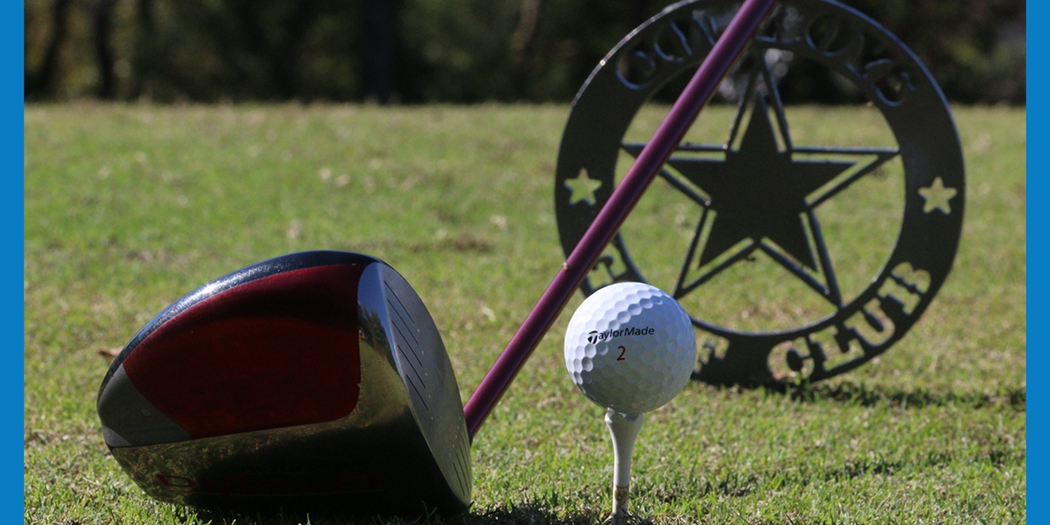 Right now, the hottest ticket in North Texas is for the NFC East-leading Dallas Cowboys. But for the PCA supporters who love golf, the chance to play and raise money for PCA-North Texas was a bigger draw. And on Monday, November 14, those golfers arrived in Grapevine to the first and only NFL-themed golf club in the world, and one of the region's only all-inclusive world-class resort golf properties – The Cowboys Golf Course.

A picture-perfect, 72-degree day greeted the guests. Following lunch and a putting contest, they struck out on the course. PCA-North Texas Board Chair Julius Thompson says he loves this event because of the “…great fellowship and positive energy it brings to the PCA-North Texas team. I see many new faces here today, and new faces mean new connections!” Food and beverages were plentiful on the course, along with the usual tournament-type contests – hole in one, longest drive and closest to the pin. PCA-North Texas Associate Director Scott Secules (fomer Cowboys QB), did not participate on the course, but showed signs of his former glory in helping run a successful tournament.

As golfers completed their rounds – which included a double eagle, a woman winning the longest-drive competition, and a three-way tie for first place – they returned to the clubhouse for dinner, awards and a PCA “Power of Positive” presentation.

Spearheading this year’s tournament were PCA-North Texas Executive Director Danielle Moorman and Event Committee Chair Rick Aguirre. Says Moorman, “Putting together an event like this takes a tremendous effort – especially from our board members. We were fortunate to have some very dedicated board members step up to make this a very special day for our participants and for PCA-North Texas.” Moorman thanked all the sponsors listed below, especially the presenting sponsor, Texas International Resources, whose representatives are pictured below with former Cowboys offensive line star Rayfield Wright (dark blue shirt and dark hat). Robert Minor, President and Founder of TIR, says he hopes PCA’s mission of “Better Athletes, Better People” will have a greater impact on area youth. He’s seen already the importance of good coaches in youth sports and has worked to bring PCA into organizations where he has influence:

My kids are six years old and already – I insist on PCA methodology for their coaches!