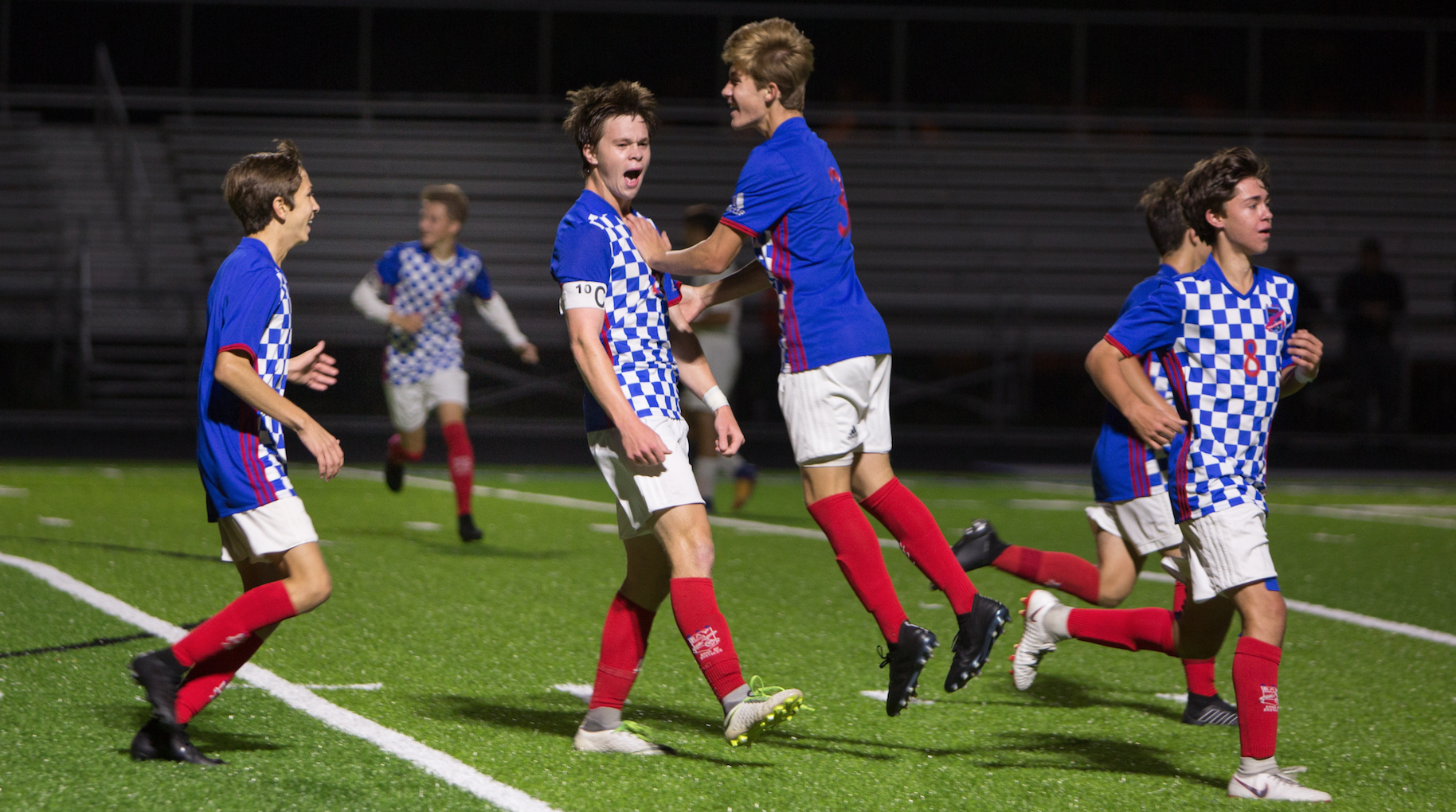 The Bay High School Athletic Department has been a proud partner of the Positive Coaching Alliance since 2014. In the beginning, a focus group of student leaders, coaches, administrators, and parents was established to develop a common vision for the Athletic Department.

The group concluded that sports programs should be focused on:

To successfully achieve this vision, creating a collaborative and supportive environment between administrators, coaches, parents, and athletes was vital. PCA workshops have been successfully utilized to create open dialogue and provide tools and resources to reinforce these principles.  The comments below illustrate the power that developing an intentional and consistent culture can have on an athletes’ experience: 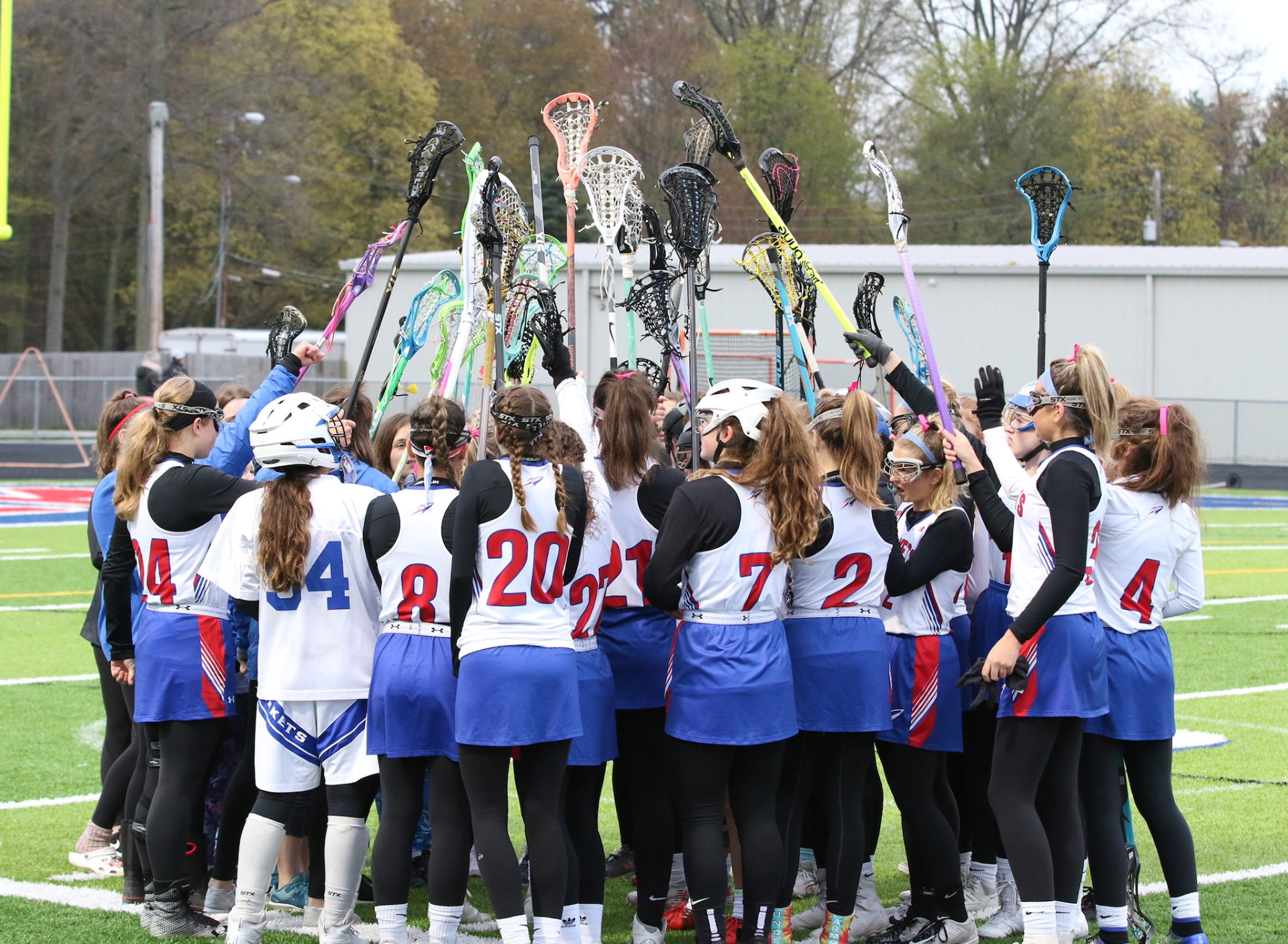 “Over the past five years, I believe athletes, parents, and coaches have come together to promote the PCA vision across all stakeholders and to continue to honor the game by promoting the “ROOTS” which focuses on respecting rules, officials, opponents, teammates, and ourselves.” Said Bay High School Athletics Director, Matt Spellman.  “We believe having this unified vision has increased the success of the programs but more importantly, has created a more positive team culture throughout the department.”

“The PCA model of promoting life lessons while focusing on growth and development have become the backbone of our program.  Winning is obviously fun and important but as a coach I feel it is our responsibility to teach student-athletes how to have a growth mindset, overcome adversity, and promote a positive culture for the program as a whole.” stated Jared Shetzer, Head Boys Basketball Coach, who embodies the PCA way and emphasizes its importance with his athletes and their parents.  “I’m proud to say our athletic teams, led by our athletic director, have been able to make strides in creating a positive culture and climate at Bay High School.”

“As a young coach attending a PCA meeting, I learned the term "Double-Goal Coach" and have held on to that idea every practice and game.” said Head Girls Lacrosse Coach, Victoria Budzyn.  “During practices, especially when learning something new, I emphasize that this is where mistakes happen and that is alright.  I pay particular attention to our player's emotions.  I've found the best way to refill the "Emotional Tank" of my players is to continuously check in with them.  When they know that someone is there letting them know we care, they feel like lacrosse is more than just a sport after high school.”

“The PCA mindset has helped to shape the direction of the Bay Rockets Association and the way we approach our mission. Our organization believes in the power of youth athletics as an important factor in helping to build the leaders of tomorrow through positive thinking, acting, and interaction.” stated Bay Rockets Association President, Jay Sharpnack. “The BRA has embraced the 'One Rocket Nation' mentality by providing athletes the financial, moral and community support needed to build an environment that will have lasting positive impacts on these young adults well beyond their playing days.”

“It is hard to describe something specific as 'Honoring The Game.' For me it is not a specific action or deed. It is LIVING the game in all aspects of my life. Earning the Triple-Impact Competitor award in both soccer and track these last seasons, exemplifies that I 'Honor The Game.'  To me, it’s more than a game, it’s a way of life."