The turning point for many Americans in our understanding of Covid-19’s potential devastation happened on the evening of March 11. That night, the NBA Board of Governors suspended the rest of the professional basketball season. A player on the Utah Jazz had tested positive for the virus, and suddenly no one seemed safe. A day later, the MLB called off spring training and the NCAA shut down March Madness, along with all other collegiate championships—the first time in its history. After that, the entire sports world spun to a stop. Every state cancelled its high-school’s spring sports season (and moved over to distance learning), and the estimated 45 million younger kids who play youth soccer, lacrosse, baseball, and every other organized sport were met with the same disorienting news: organized play was off. 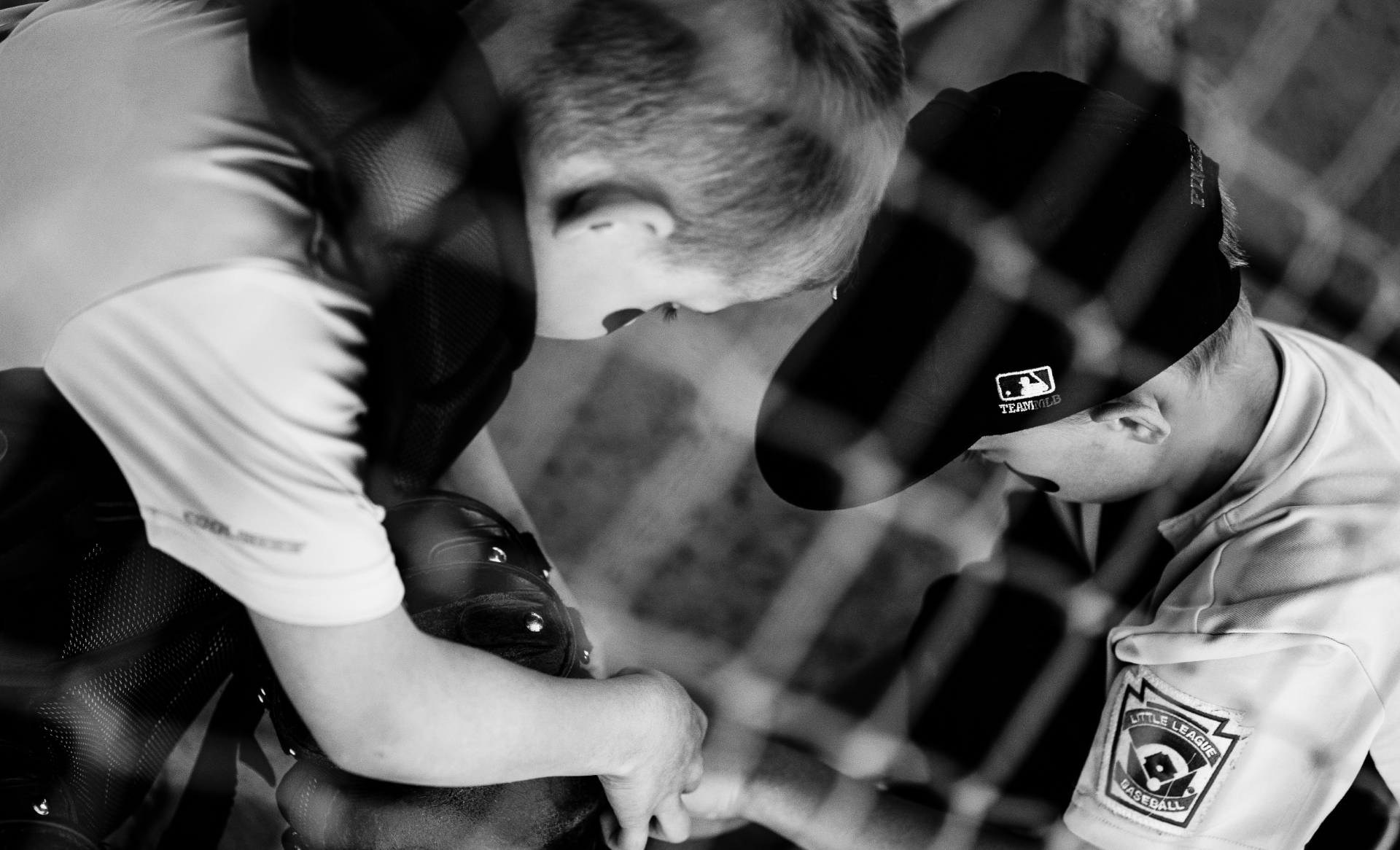 Now seven months into the pandemic, after a summer and fall of stops, starts, and modifications to the game, we’ve learned a few things about the pandemic’s wider impact on high-school and youth sports. There’s good news, bad news, and lingering uncertainty. (With thanks, as always, to the Aspen Institute Sports and Society Program for its sturdy data on youth-sports happenings.) Linda Flanagan, a PCA Chapter Board Member and supporter, is an avid runner and former high-school cross-country coach. She is the author of the forthcoming book, Should Kids Play Sports? to be published by Portfolio/Penguin Random House. You can follow Linda on Twitter @LindaFlanagan2.