Where Are All The Women Coaches In Youth Sports? 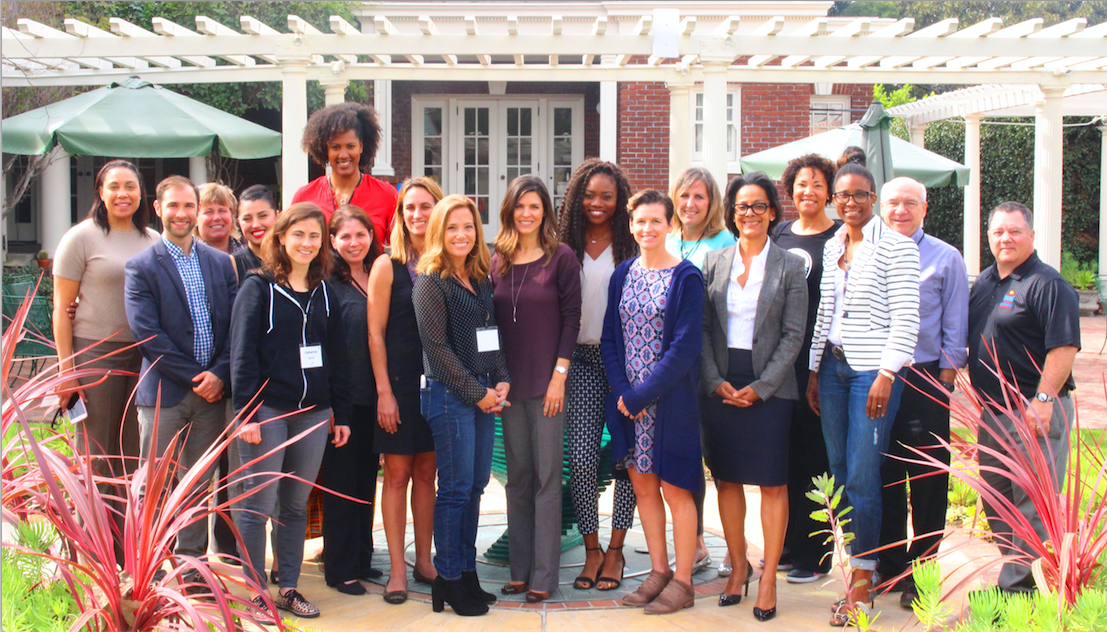 When I was in eighth grade, my gym teacher gave me a simple ultimatum: try out for the school’s sports teams, or take a “B” in PE class. I recall looking at her in astonishment and in my most indignant 13-year old voice saying, “You can’t do that!” She just smiled.

With that smile, Joan Trama launched me on an athletic career that would take me around the world competing at the highest levels in two sports; a career guided by strong female coaches through middle school, high school, college, and beyond. Barb Clipsham, Kelly Furlong, Karen Pflug-felder, Beth Anders, Jennifer Donnelly…these women taught me, pushed me, and inspired me to become the person I am today. 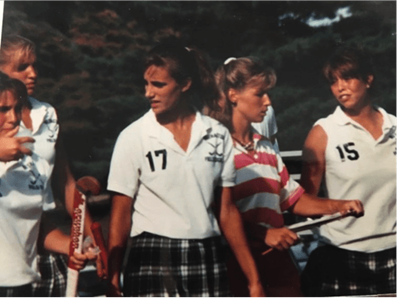 So you can imagine my dismay at learning that while girls’ participation in sports in the United States is growing, the number of women in coaching has been steadily declining for decades such that it’s common now for a girl to never experience being coached by a woman. I wonder, would I have tried and stuck with sports, were it not for those women coaches early in my career?

The Positive Coaching Alliance (PCA) believes all kids deserve a positive, character building youth sports experience. When we have a major institution like youth sports with leadership that is only about 15% women, we are missing critical voices, perspectives, and role models that would benefit all kids. We know thanks to research from the Womens Sports Foundation and the Tucker Center for Research on Girls & Women in Sports that girls drop out of sports at a higher rate than boys and that girls’ participation is strongly correlated with female role models. We also know strong female role models are critical for our boys as well.

It’s with this backdrop that the LA84 Foundation, the Alliance of Women Coaches, and PCA partnered to convene a group of experts on February 16, 2017 at LA84’s headquarters to discuss what’s working, what’s not, and what can be done to recruit and retain more women in youth sports coaching.

The working group included coaches, athletes, parents, administrators, academics, and funders actively involved in women in coaching. The one-day session had two purposes – to share best practices and to develop recommendations for actionable next steps from the local to national level and from the grassroots to the tree tops, as LA84’s Anne-Marie Jones so eloquently put it.

LA84 President and CEO Renata Simril opened the morning session by describing LA84’s commitment to leveling and elevating the playing field for all children and the importance of women in coaching to achieving that. We discussed the many challenges facing women in coaching: low pay, travel, childcare, hostile environment, lack of support, lack of mentors. Coaches at every level described persistent and pervasive gender stereotypes they’ve encountered while coaching – that women aren’t competitive enough, can’t coach boys, have other priorities, are less competent.

Many coaches in the room described the common experience of parents or refs walking up to them on the sideline and asking, “Where’s the coach?” Jen Ferro, president of KCRW radio in Los Angeles and youth soccer coach, shared that as part of the Women’s Coach Initiative she founded at her AYSO in Santa Monica, they printed shirts for their women coaches that read:

That phrase became a motto for our group.

Some themes that came up throughout the day included the importance of mentors, role models, and asking women to coach – asking female athletes if they’ve considered coaching after college, asking moms to coach youth sports teams, asking alumni of after school sports programs to give back through coaching. Support from administrators, athletes, and youth sports parents was also cited as vitally important.

At the end of the session, every participant committed to an action they would take in the near term and to continue to collaborate as a group. At PCA we’ve identified some “quick wins” including making our existing resources easier to find. If you go to PCADevZone.org and search “women in coaching” you’ll now find multiple videos and other resources for and featuring women coaches.

Longer term, PCA will continue to explore how we can support the recruitment and retention of women coaches through our work with youth sports organizations and schools, our coaches’ training, our parent education programs, and the platform that we have as a national leader in youth sports. We will continue our partnership with the LA84 Foundation and the Alliance of Women Coaches to grow the seeds planted at this first convening.

I’m excited for where this partnership will lead and for PCA’s commitment to good coaching for all our kids. I left the convening energized to do what I can to amplify and elevate the voices of women coaches.

Because THIS is what a coach looks like. And she DOESN’T get a “B” in phys ed! 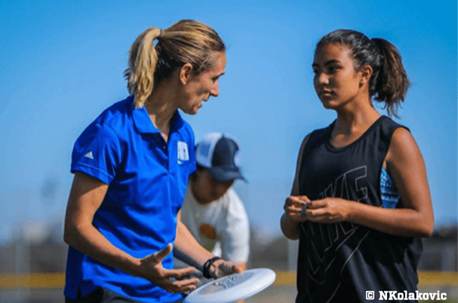 Click Below To See Resources For Women In Coaching