Well, here we are once again at the end of many youth baseball regular seasons when teams are having end-of-the-season parties where trophies are handed out and leagues are holding Jamborees and choosing “All-Star” teams. I think this is the time of year when youth baseball leagues can easily get caught up in rewarding the few at the expense of the many. I think it is also a time when the actions of the coaches and league officials can be contradictory to the double-goal coaching philosophies to which they claimed to aspire during the season.

I am not per se against rewarding achievement, but what exactly is the perception of the entire team, players and families, of the achievement that is being rewarded? 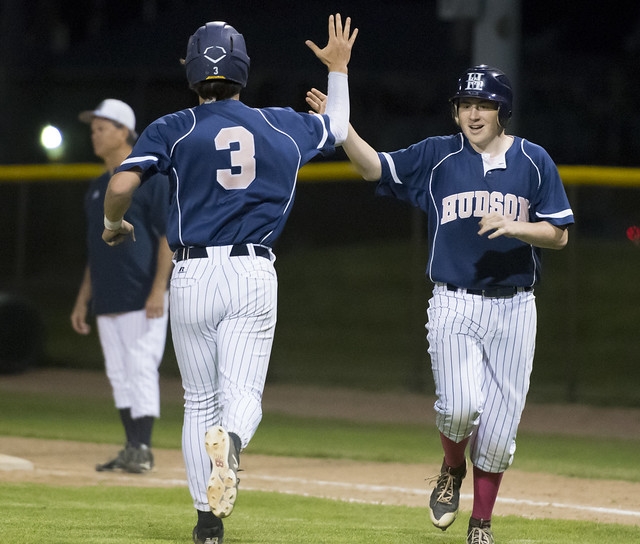 For example, I attended an end-of-the-season baseball league Jamboree recently where this contradiction was very apparent. The event was for 6-7 year-old T-Ball/Coach Pitch players some of whom had no previous baseball experience and some of whom had two years’ experience. In other words, the ability gap was wide.

The Jamboree was divided into five different “competitions” - speed in running the bases, long toss, accuracy toss, a hitting for distance competition, and a shuttle run. The league preached all-year that this was strictly a player development and team-building league the primary goal of which was for the players and their families to have fun.

During the event, there was no instruction given at any station regarding the process that would lead a player to do his best at each competition. During the season, coaches were not prepared by pre-season coaching clinics how to instruct the players on the process of the fundamentals of baseball i.e., throwing, fielding, hitting and base running. The coaches simply told the players how to play the game and gave them praise for trying their best to do the fundamentals. The coaches also preached good sportsmanship and being good teammates by always supporting one another in good times and through adversity. 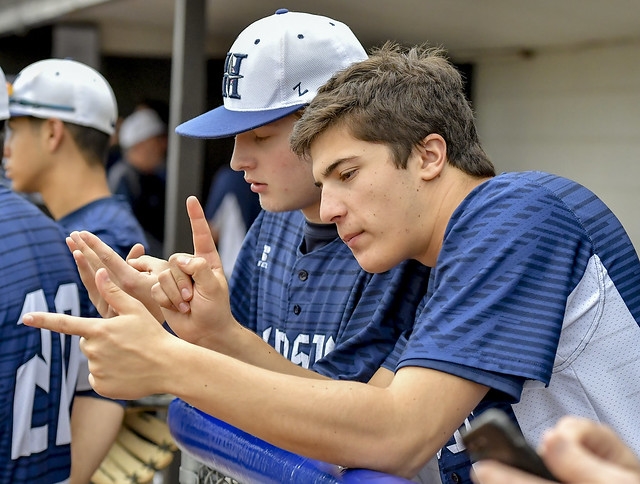 These are admirable goals, but when it came time to rewarding players for their “accomplishments”, the event that the league set up only rewarded those with more experience and natural ability. The awards were given to the top three competitors in each competition. 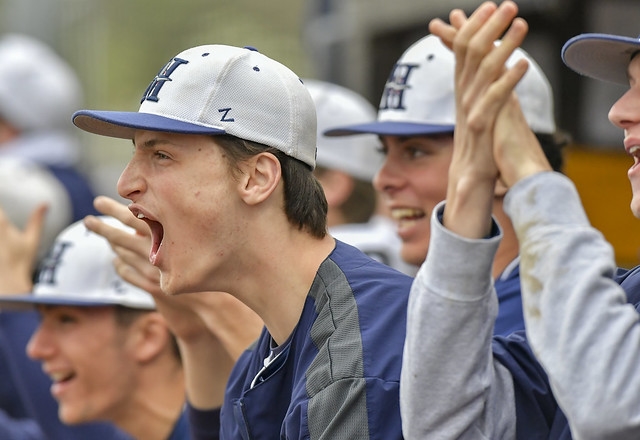 Sadly, the league also missed a golden opportunity to really reward something significant because the team that was clearly the least talented and least experienced was by far the most supportive of one another whether their teammates were performing well or not. They were constantly cheering and encouraging their teammates without any prompting from their coaches. No mention or recognition of any kind, e.g., Best E-Tank Fillers, was given to them during the “awards ceremony” at the end of the Jamboree.

What message was sent to these players and their families by the way this event was organized? Did they accomplish their goal of teaching and rewarding player development? Or did they send a clear message contrary to their growth mindset mission by rewarding only those individuals who were already the most talented at the expense of everyone else who participated with a teachable spirit to learn and be supportive of their teammates?

I think that this league’s failure to align its purported culture with its rewards is the norm not the exception in all sports. It is our mission at PCA to change this by “transforming youth sports so sports can transform youth.”