While it is still unclear what the 2020-21 athletics season will look like for Chicago Public Schools (CPS) High Schools, new CPS Executive Director of Sports David Rosengard is moving quickly to make sure that when CPS sports do return, that they will have a commitment to a new set of principles. CPS is teaming up with the Positive Coaching Alliance (PCA), a national nonprofit youth sports training organization, to bring their mission of “creating a positive, character-building youth sports environment that results in better athletes, better people” to 125 CPS High Schools. 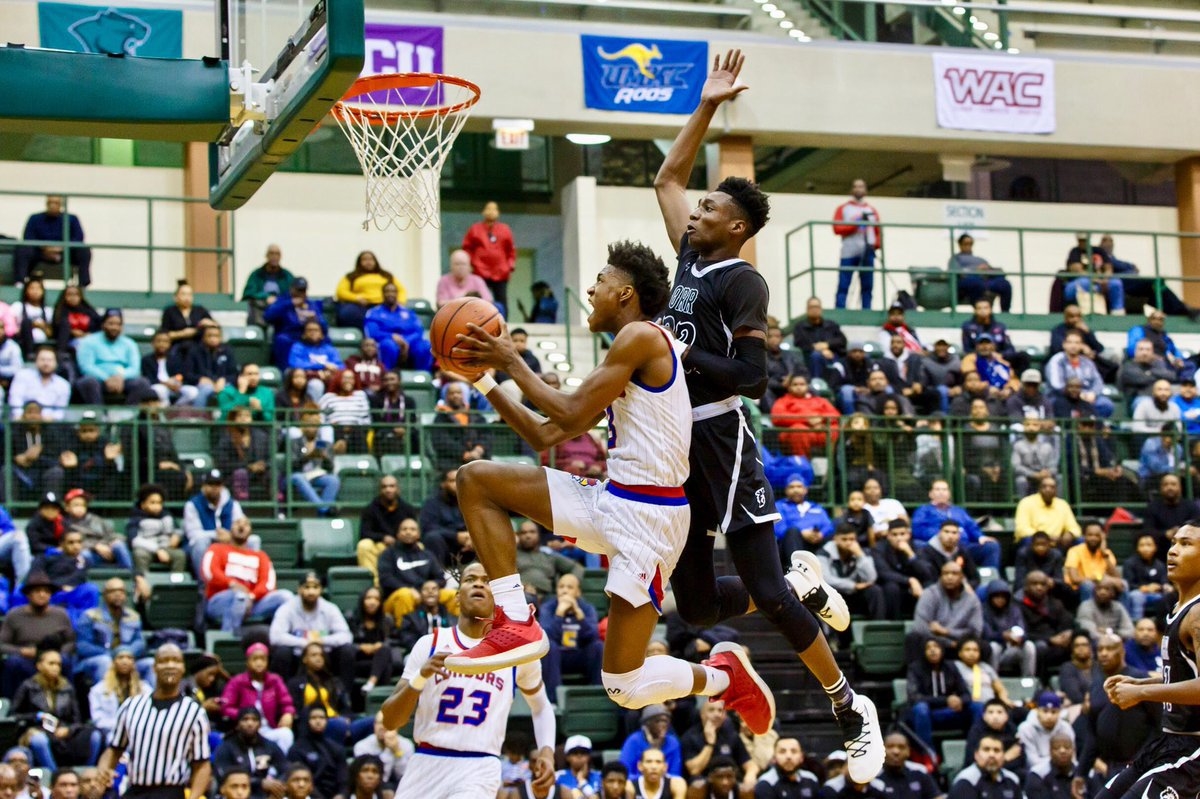 The partnership calls for a systems approach to educate all audiences involved in the high school athletic experience: athletic directors, coaches, student-athletes and parents. This school year sets the table with educational tracks for Athletic Directors and Coaches. PCA’s “Leading Your Athletic Department” workshops will guide AD’s through the development of written action plans specific to the needs and circumstances of their school community. An emphasis on PCA’s “Single-Goal” Leader model is made, in which shaping the culture of the athletics program is the primary task of the leadership team. 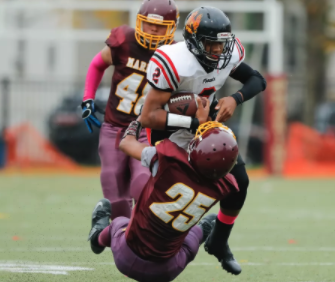 Athletic Directors and Coaches alike will be introduced to PCA’s model of a “Double-Goal Coach”, one who prepares athletes to win and teaches life lessons through sports. Up to 10,000 high school coaches across 15 sports will be able to participate in live workshops this academic year via Zoom. This partnership is part of PCA's recently announced initiative with Chicago-based foundation Susan Crown Exchange that focuses on training 400,000 coaches in social-emotional skills over the next four years.

"The Chicago Public League is excited to partner with the Positive Coaching Alliance to provide opportunities for personal development for our Athletic Directors and Coaches along with leadership and life skills training for Student-Athletes," said David Rosengard, Executive Director of Sports Administration at Chicago Public Schools.

The Zoom platform will also enable PCA to engage a large percentage of CPS student-athletes this school year in a virtual conference called Leadership Exploration and Development program (CPS LEADers). Student-Athletes will be introduced to PCA’s model of being a “Triple-Impact Competitor” – making oneself better, one’s teammates better and the game better for all to enjoy.

"During a time when molding the future generation of leaders is more important than ever, we are fortunate that CPS administrators have called on PCA to work alongside coaches, parents, and athletes in Chicago to help teach young people vital life lessons that go beyond the field of play like grit, resilience and being a good teammate," said Midwest Regional Director Rob Dauphinais.

Positive Coaching Alliance (PCA) develops BETTER ATHLETES, BETTER PEOPLE through workshops and resources for youth and high school sports coaches, parents, administrators and student-athletes. When sports are done right, sports teach. PCA ensures sports are ‘done right’ with programming that is research-based and designed to have impact at three levels in a youth sports organization or school:

Since 1998, PCA has reached thousands of organizations around the country, and affected millions of youth athletes. As a nationwide non-profit with 18 chapters, PCA has partnered with roughly 3,500 schools and youth sports organizations nationwide to deliver more than 20,000 live group workshops, reaching over 20 million youth in 20 years of work. In addition to PCA’s live workshops, PCA also offers online courses and has over 2,000 multimedia tips and tools for coaches, parents, athletes, and leaders available free of charge on PCADevZone.org.

Through the years, PCA’s work has been recognized on a national stage. For 2 years, PCA was the nonprofit partner for FOX Sports Supports, earning free airtime during coverage of Super Bowl XLI.

Each year, PCA selects only 50 coaches out of thousands of nominations from across the US with the National Double-Goal Coach® Award, presented by TeamSnap. These coaches are recognized at PCA’s annual benefit, the National Youth Sports Awards & Benefit. In 2019, the first-ever Coach Grand-Prize Winner was also honored on ABC’s Good Morning America as a ‘Hometown Hero.’

Finally, PCA gains support from a National Advisory Board, including National Spokesperson and 11-time NBA Champion Coach Phil Jackson, and many other top coaches, athletes, organization leaders and academics who share PCA’s mission. PCA is proud to partner with the Boys & Girls Club, National Basketball Association, Major League Baseball and over 35 professional teams across the United States.