Your Sport is an Extra-Curricular Activity not a Career

I have noticed a very disturbing trend with the players I am coaching recently. If the player has been with me for several years and when they are offered a college scholarship to play baseball, they accept it even if the school does not offer quality academic programs in areas they would consider a career.  The players cannot bring themselves to quit playing baseball in school when they have worked so long and so hard to get to where they are.  I understand their feelings, but this is a huge mistake! 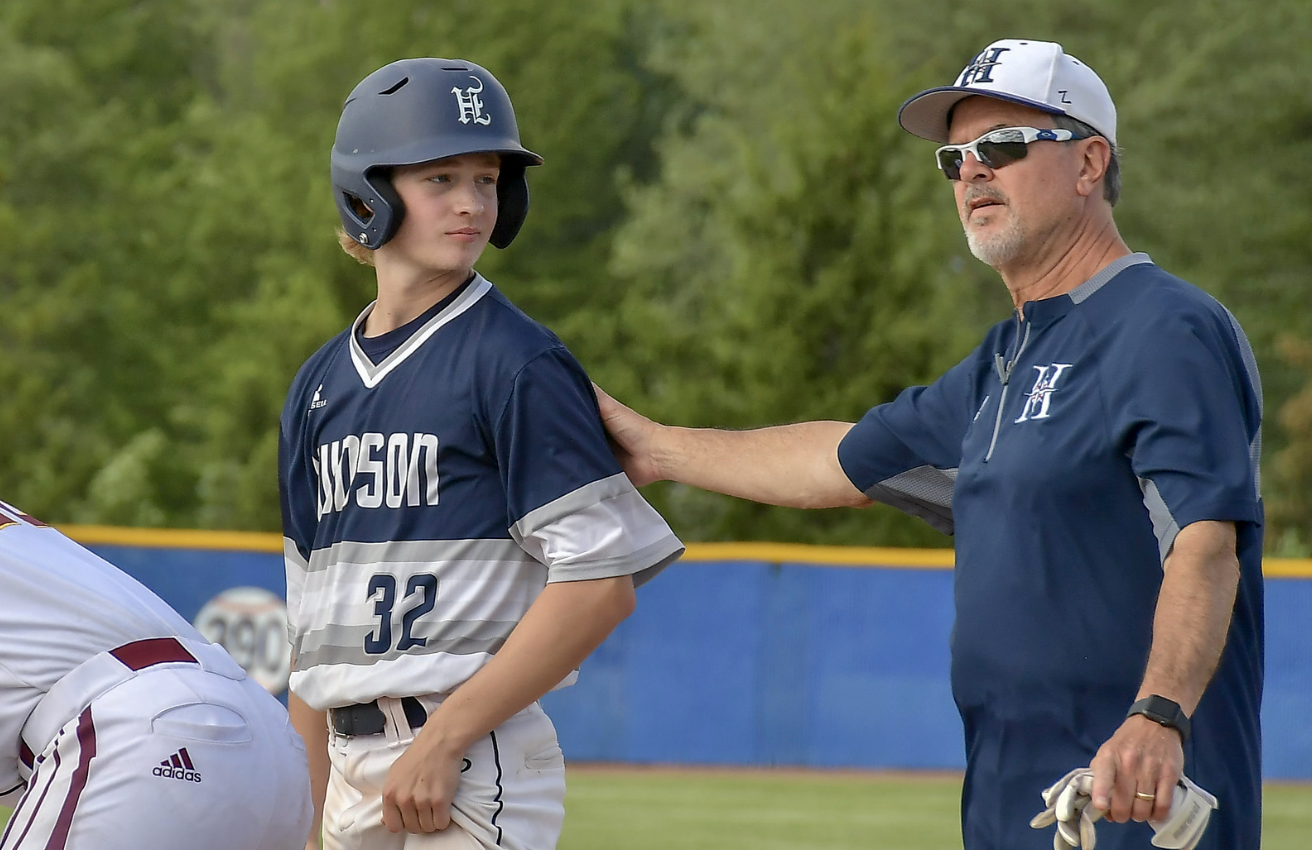 Their sport playing days as a student-athlete will end very soon and what will the player be left with? Great memories and a feeling of accomplishment, yes, but ultimately, the player just has a piece of paper for something the player is not passionate about. His past has great memories, but his future has very little promise.

Let’s start with the most basic axioms. Not all colleges are the same and a person attends college primarily to get a quality education and job opportunities for a career they are passionate about. Not all academic departments between or, even within, a college are of the same quality,  the quality of the professors, facilities, internship and job placement opportunities, etc. are all different.

In fact, they can vary dramatically. 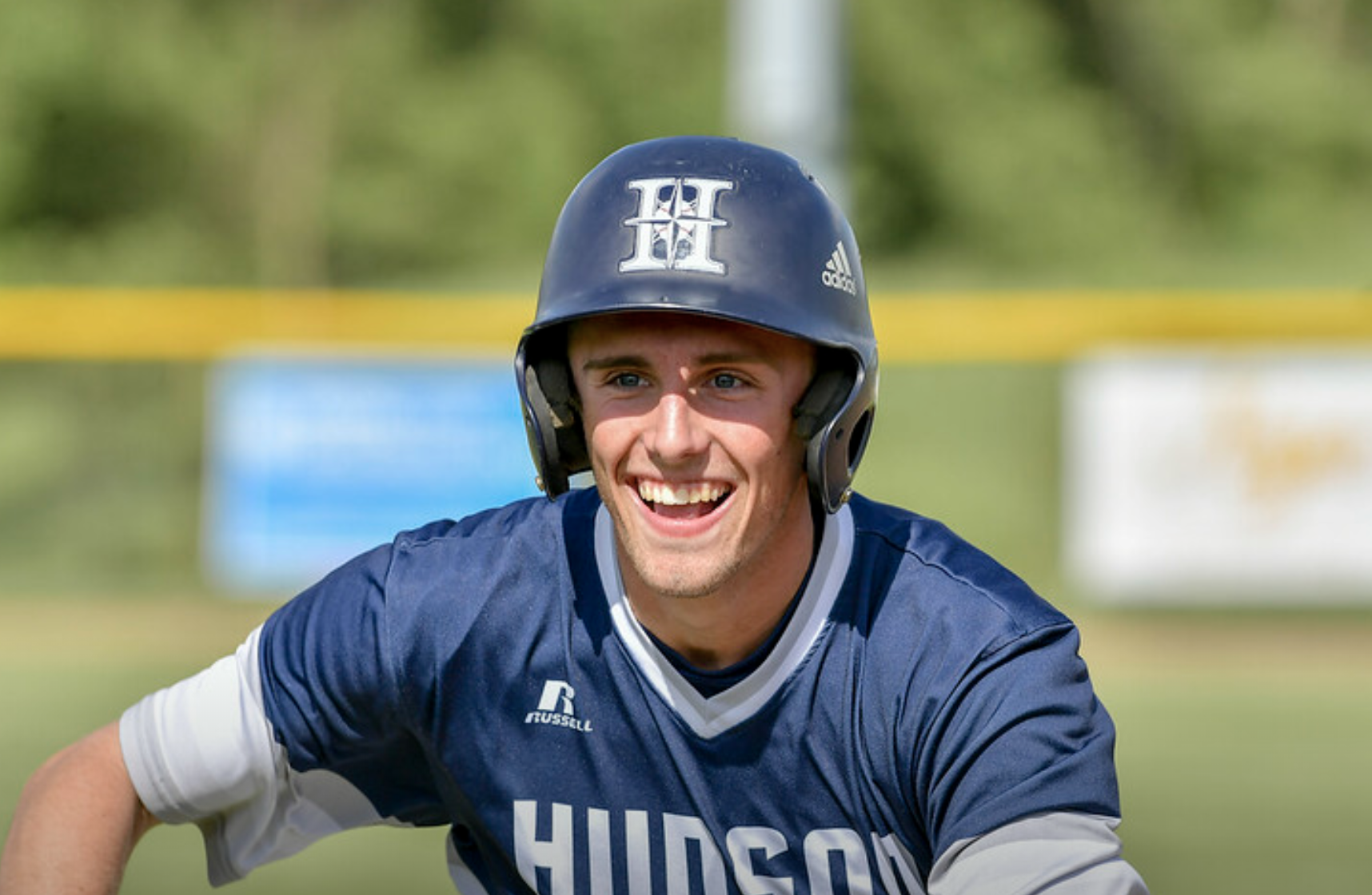 One of my players recently accepted a scholarship to a 4-year university because they offered to pay $24,000.00 of the $31,000.00 per year tuition. Why? Because his parents do not want him to incur debt during college and this is the college he can attend to play baseball while incurring the least amount of debt. In their minds, the school is paying their son $24,000.00 to get an education at their school.

The truth is actually the opposite.

In fact, they are paying the school $7,000.00 to allow their son to play baseball there because the school does not offer academic programs in anything their son, the student-athlete is passionate about.  Their son will graduate with a degree to be a physical education teacher when he does not want to be a physical education teacher.  But he and they will be able to tell their friends he played baseball in college for four years.

Very soon after graduation, however, a very hard reality will come crashing down on them.  He could have played baseball at just as high or higher a level almost for free by playing in a local independent league and paid not much more in tuition at a local university to get a much superior education for a career he could be excited about.

One of my other players whom I worked with since he was 9 years old, was a 2-time all-conference player in baseball and an all-conference in player football too in college.  However, his good grades and those accomplishments did not matter to the 10 graduate schools he applied to as a physical therapy major.  He was rejected by all of them! Why? He attended the wrong college.  Graduate schools and employers know that not all colleges are the same.  Some colleges prepare you for life after college much better than others.

Another one of the high school baseball players who trained with me chose not to play baseball in college.  He wanted to focus on being a pre-med student.  Great ambition, except he chose his college based on the fact his father and many of his friends went there and it was much less expensive than other colleges.  He graduated with straight A’s and was in the top 5% nationally in his graduate school entrance exam scores.  He too was rejected by all 15 of the graduate schools to which he applied.  Once again, his college was not respected in the field for which he studied and it did not prepare him well for life after graduation.

Baseball, for 99% of the players, is a game, an extra-curricular activity, not a career.  It is fun, but it is temporary.  Its value is in the journey; the details in the process of hard work along the way.  Your college education will determine your long-term happiness and opportunities for the rest of your life.  Choose your college and career path as if your sport is not in the picture.  Once the choice is made, if your sport can be included, great; if not, no worries, you will have only have traded 4 years of fun in exchange for a lifetime of happiness and self-actualization.