Welcoming Home the USWNT with The Riveter

On Sunday, July 28th, Positive Coaching Alliance-Seattle and The Riveter partnered together to welcome home members of the 2019 United States Women’s World Cup Championship Team.  The match between the Reign FC and Chicago Red Stars was sold out and featured several members of the World Cup team including Megan Rapinoe and Allie Long.  Limited tickets were made available in two select suite locations where fans could watch the game with proceeds benefitting PCA-Seattle. 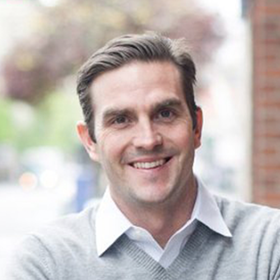 Fans had a great time watching the match while supporting PCA!

A big thanks to Board Member Lauren Sato (The Riveter), Scott Leber (Brighton Jones), and Jake Licht (Baden Sports) for supporting the event. 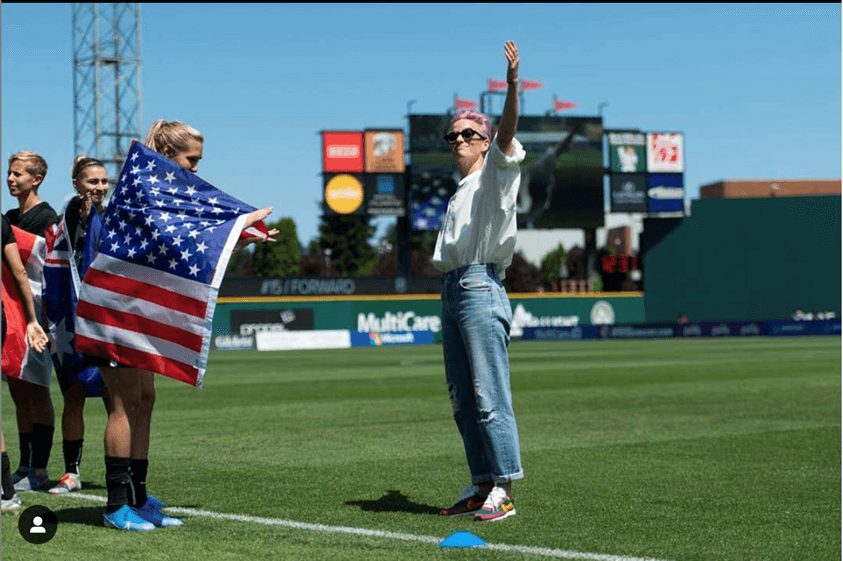 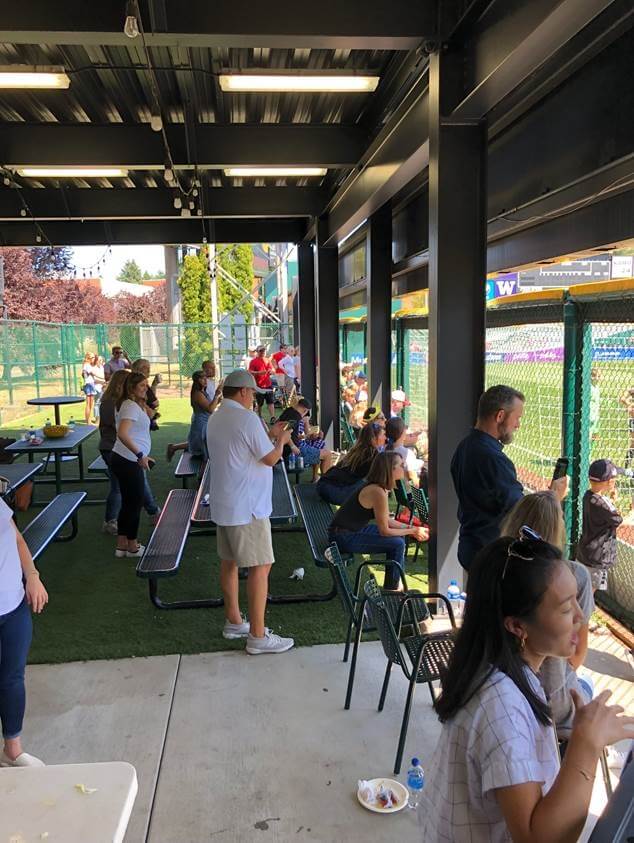