‘We want them to feel empowered’: Summit Offers Athletes Lessons on Leadership

It’s about encouraging her teammates, setting a strong example for other students, and brushing off the minor frustrations that come with some games.

Schelly and about 170 other Poudre School District middle school athletes flocked to the auditorium at Lesher for the PCA Student-Athlete Leadership Summit January 17, which focused on developing leadership values and life skills in the context of school sports.

“We want them to feel empowered on how to walk with positive character and take that to their teams,” Lesher Assistant Principal and Athletic Director Waren Morrow said.

The event stemmed from a partnership between PSD and the Positive Coaching Alliance, a national organization that works with student-athletes on leadership skills. Earlier this school year, PSD and PCA offered a similar training to coaches, and next week will provide one to parents of the students who participated in the program.

Athletes from all ten of PSD’s middle schools attended the event. PCA speaker Tyler Johnson used his personal experience as a former Division I college athlete to talk about how sportsmanship, leadership and encouragement.

“A lot of times when we think about competition, it’s us vs. them,” he told the crowd of students. “But really, competition is when you’re striving alongside each other, making each other better.”

Johnson spoke to the students about the importance of letting go of negative emotions that they might experience after tough plays, bad calls and losing games. Instead of hanging onto those feelings, he said, student-athletes should move forward  – and help their teammates do the same – and focus on what they can do to make the game a positive experience. 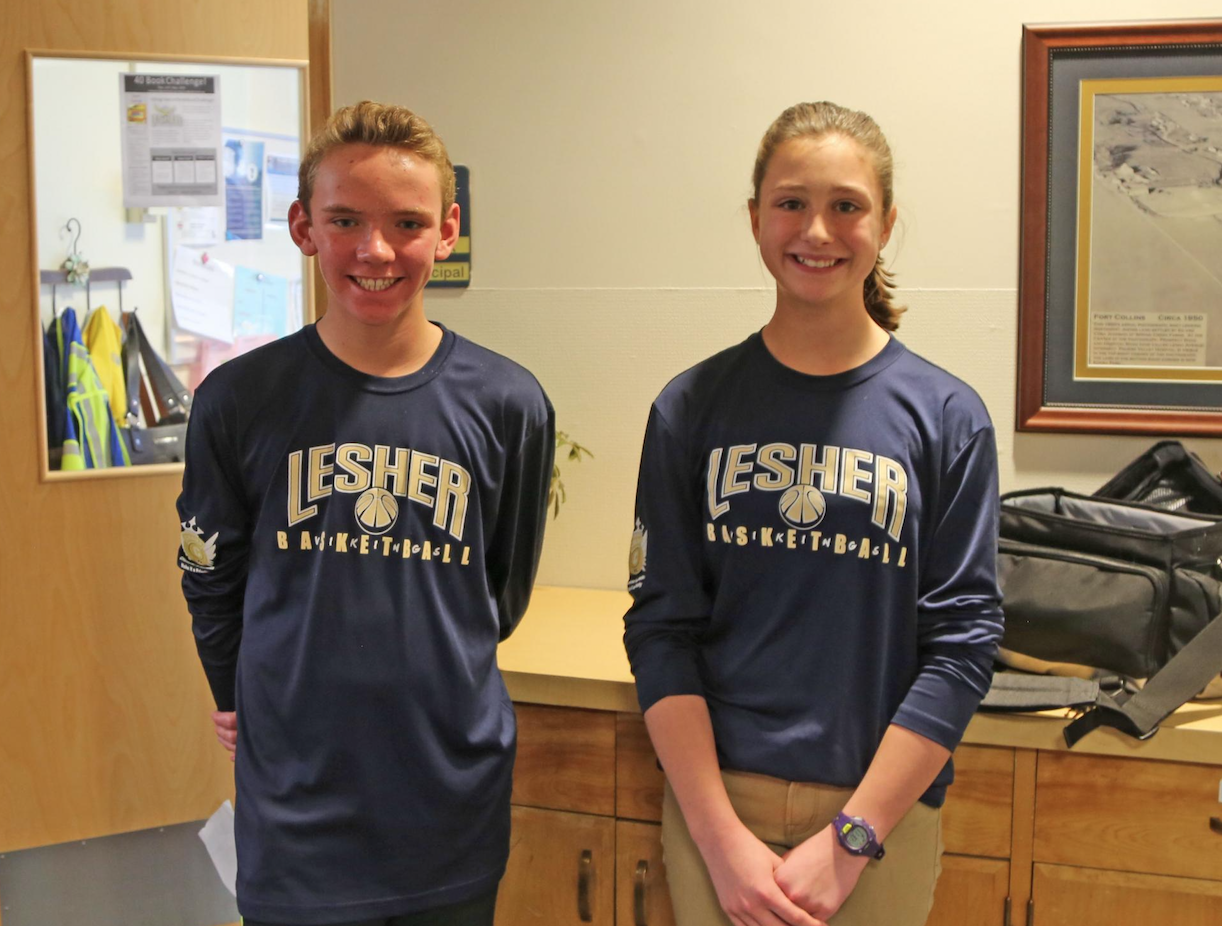 Lesher athlete Cate Schelly said she learned she could support her teammates more.

“I could be encouraging and help (my teammates) when they need it,” she said. “(If something goes wrong), I’ll try to say, it’s OK, it’s just one play.”

Gavin Ball, who also plays basketball at Lesher, said that after the Summit, he felt inspired to make sure to have a positive attitude, even if the games don’t go the way he wants. He said he especially enjoyed the part of Johnson’s presentation that focused on respect.

“Respecting the rules, respecting your opponents, I think that makes a big difference,” he said.