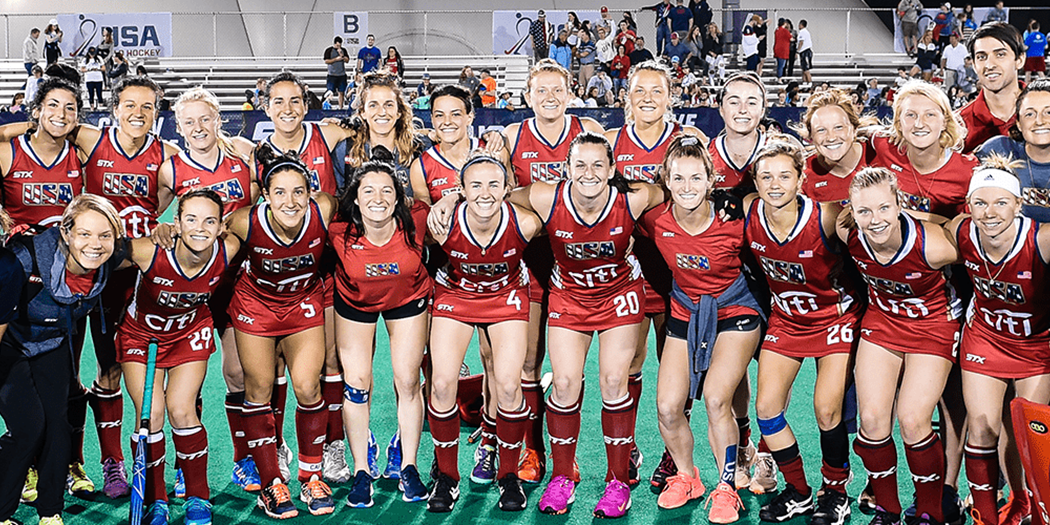 Janneke Schopman, the USWNT Head Coach, is an advocate of youth coaches watching the World Cup with their players, both girls and boys. It can be inspiring to see the sport played at the highest level, and with the fall school field hockey season approaching, this is the perfect opportunity to tune in, enjoy and learn! Field hockey is one of the most popular sports in the world and it continues to grow in the United States. It is an Olympic sport for men and women.

Coach Schopman suggests that coaches host team watch parties, where they can point out skills and strategies to their players. Coaches can also have youth players watch World Cup stars who play the same position and ask the youth players what they learned from those stars.

All games of the Vitality Hockey Women’s World Cup can be live streamed on Bleacher Report Live in the United States. For the first time in the event’s history, fans from every single participating nation will be able to tune in to the action in London.

Want to learn the basics about the sport of field hockey or find a club near you?