Chicago White Sox Manager Tony La Russa made headlines this week by calling out his own player for violating one of baseball’s “unwritten rules.”

In a lopsided game, White Sox star Yermin Mercedes swung on a 3-0 pitch and hit a home run off Willians Astudillo, a position player for the Minnesota Twins.  La Russa thought it was unnecessary.

“If you think you have enough (runs), respect the game and opposition. Sportsmanship.” La Russa added, “I said a young player made a mistake -- which, by the way, he did -- and we need to acknowledge it. Part of how we get better as a team is, if something goes wrong, you address it.”

Not everyone across baseball or even in his own clubhouse agrees with the legendary manager, including last year’s National League Cy Young Award Winner Trevor Bauer. 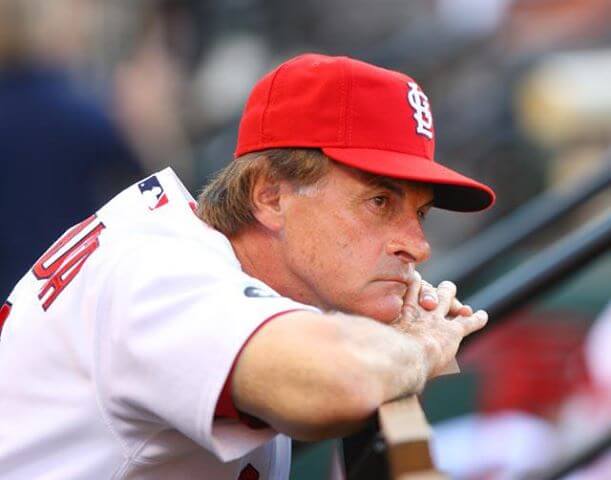 Dear hitters: If you hit a 3-0 homer off me, I will not consider it a crime.

Dear people who are still mad about a hitter hitting: kindly get out of the game.

Can’t believe we’re still talking about 3-0 swings. If you don’t like it, managers or pitchers, just be better.

The discussion on baseball’s “unwritten rules” has been going on for decades, however, it has intensified recently among those in and around the game on what is acceptable behavior and what violates the spirit of the game and its rules.

La Russa, who has managed over 5,000 Major League Baseball games, strongly believes his team has a responsibility not to embarrass their opponent.

“If you’re going to tell me that sportsmanship and respect for the game of baseball and respect for your opponent is not an important priority, then I can’t disagree with you more,” Larussa said.

In this situation, many have disagreed with La Russa and have sided with Mercedes, noting that the Twins’ use of a position player as a pitcher and then subsequently throwing at Mercedes the following game is far more egregious than swinging 3-0.

New York Yankees Manager, Aaron Boone, has recommended a 10-run mercy rule that ‘would prevent situations like these.’

While this is a dispute among professionals in the MLB, should it be in dispute at the youth and high school level?  As coaches, we constantly think about how we would manage close game situations.  Do you bunt the runner over or let him swing away? Should I bat my best hitter in the #2 or #3 spot?  But how do you manage a game when the outcome is all but over? One-sided games can truly test your ability as a coach and your ability to create a ‘Development Zone’ culture that benefits your players long after the game’s final out. 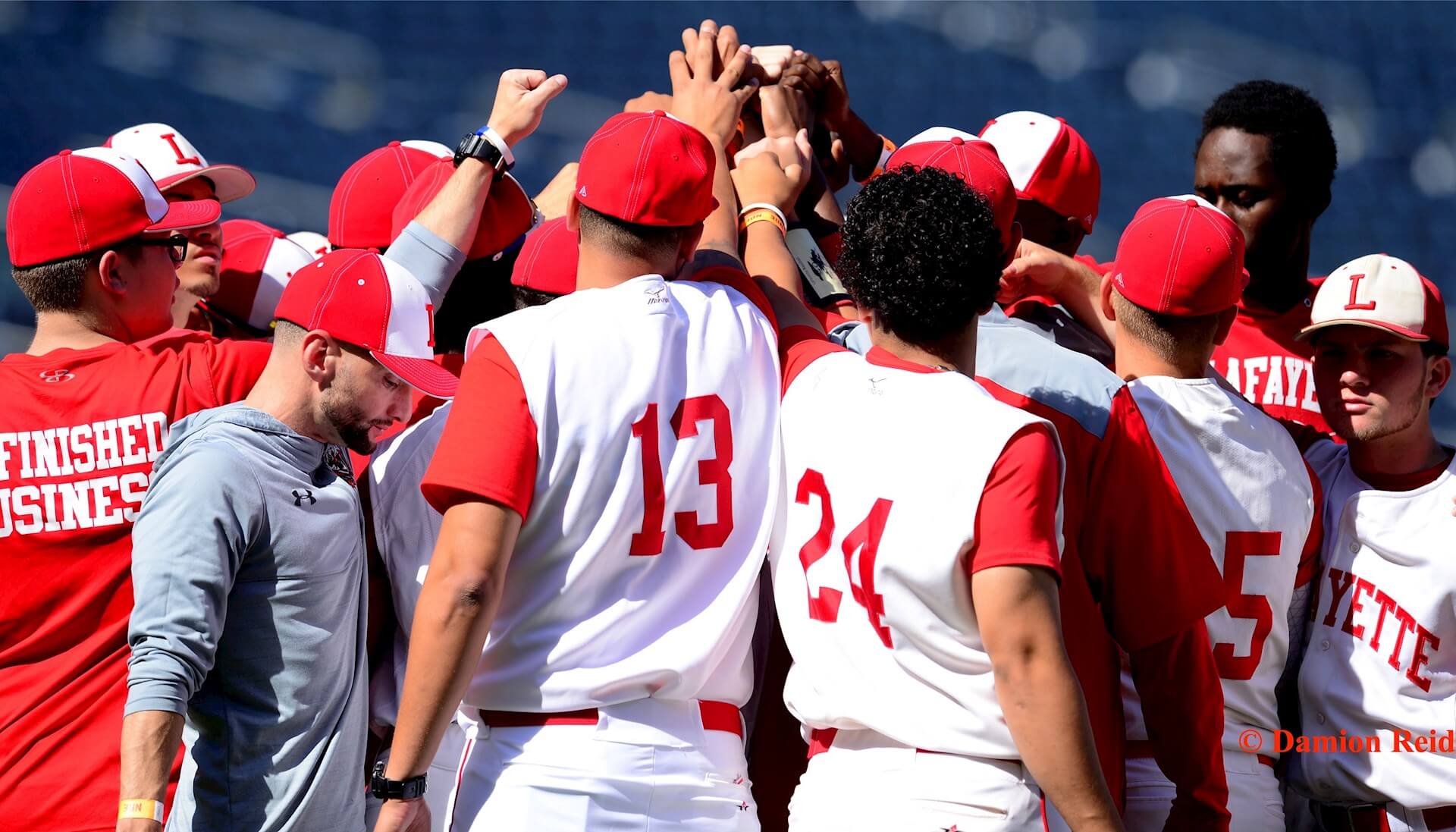 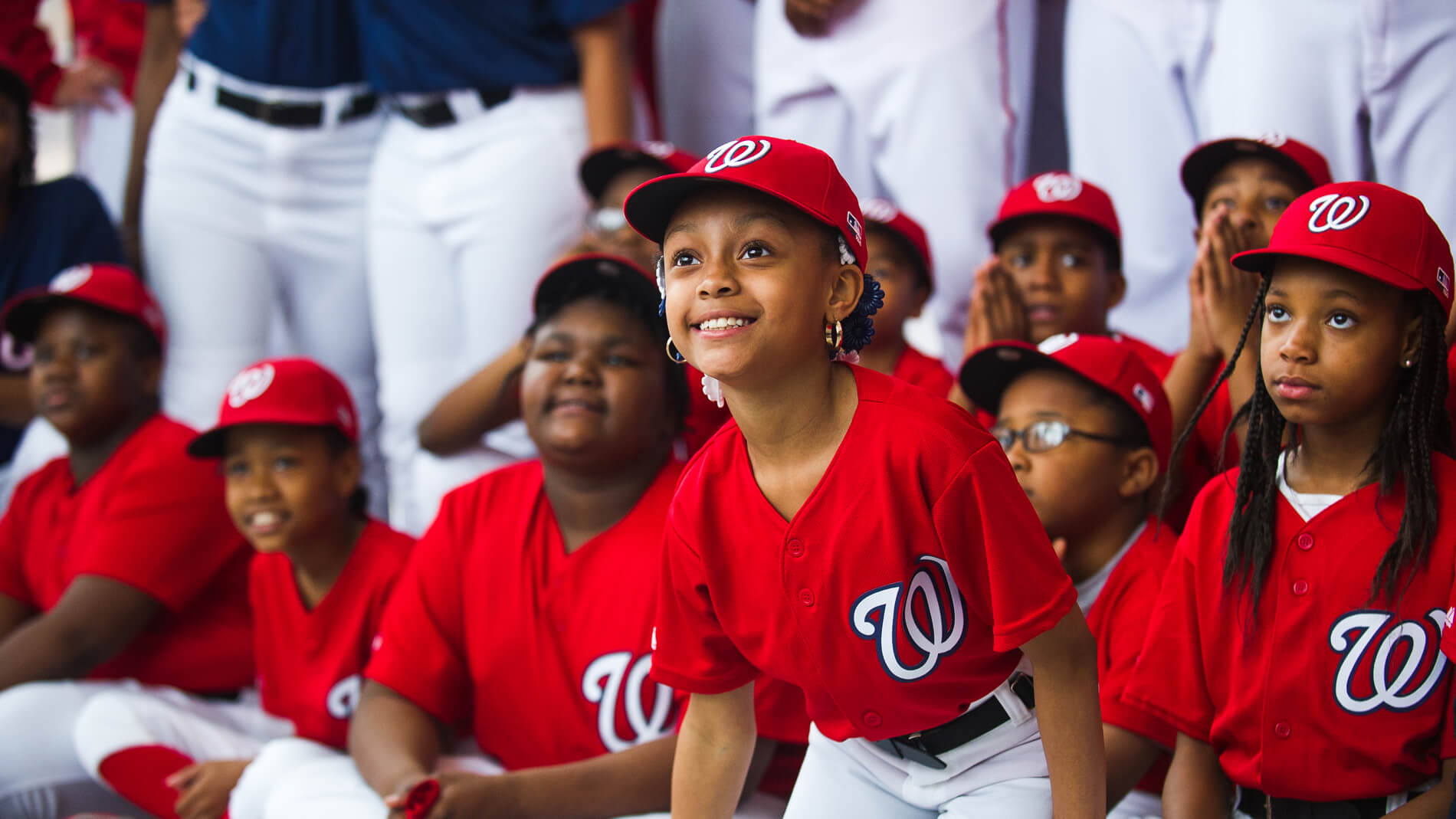 Here’s what coaches can say when their team is UP big or DOWN big.

UP Big on the Scoreboard:

DOWN Big on the Scoreboard:

Positive Coaching Alliance partners with hundreds of youth baseball organizations all over the United States to support a positive, character building youth sports experience through training and resources for parents, coaches, athletes and leaders. If you are interested in partnering with PCA and preparing your summer league coaches, please click here. Chris has been a part of Positive Coaching Alliance (PCA) since 2016 when he joined the New England Chapter as the Partnership Manager.  For five years, Chris served in this role and worked with many of PCA's New England Partners.  In the fall of 2021, Chris will change his jersey and will serve as a PCA Trainer by delivering workshops for coaches, parents and athletes across the region.