We are excited to introduce Troy Pearson as the new Executive Director of the Minnesota Chapter. He has supported PCA movement in Minnesota for over 5 years now, originally as a PCA Trainer. In 2013, Troy delivered the first series of workshops for PCA-Minnesota and participated in the build-up of the PCA recognition, impact, and support in the area.

As of December 2018, Troy Pearson became Executive Director of the Minnesota Chapter. He will continue growing support in Minnesota, a state where PCA has thrived since 2013, while developing a long-term strategy and initiatives with the board. 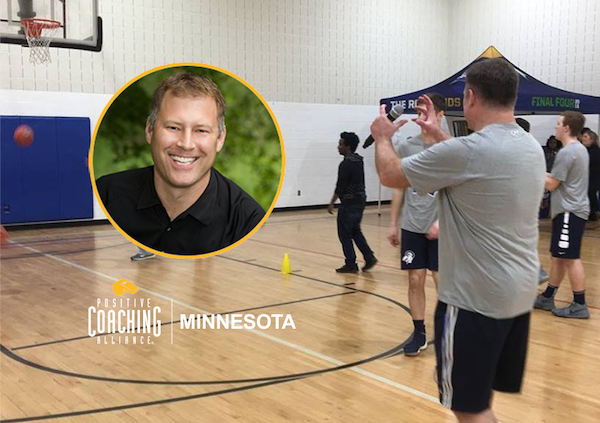 Troy attended North Central University where he would earn his Bachelor’s in Communication and later his Master’s at Southwest University. Years after graduating, he returned to North Central University as an Athletic Director and Varsity Men’s Basketball Coach. He continued coaching basketball at Crown College in addition to his role as Director of Admissions. Additionally, he worked with the Minnesota Timberwolves as a Sales and Marketing Executive, Clinician, and later as the Director of the Timberwolves and Lynx Academy.

"Being a part of the Minnesota chapter from the beginning, I feel a deeper connection to the community and PCA movement here in Minnesota. As the new Executive Director, I am looking forward to continuing the PCA mission and providing more resources and traction to the youth and high school sports community.” said Troy. “I look forward to using my experience as a PCA Trainer to help catapult the movement to new heights in Minnesota.”