To Forgive or Not to Forgive: The Astros’ Sign Stealing

Remember back in January, when the featured story of the news cycle revolved around the Astros and their sign stealing shenanigans? I had an entire folder in my Inbox devoted solely to articles sent to me on this issue. And I had my own article in the queue, ready to launch just prior to Opening Day. At the time, my take on the issue felt risky: yet now, with the perspective of a worldwide virus, quarantine, economic despair, and a global movement for social justice, not so much. With Opening Day 2.0 now upon us, here’s the short story:

First off, to be clear, the Houston Astros cheated. That’s the uninteresting part: they intentionally broke a rule, which garnered an undeserved advantage, all with the hopes of avoiding detection. They unfairly acquired information which truly did harm opposing pitchers, teams, and the game itself. This was all followed by a slew of tepid apologies and, as most writers and fans agree, a rather weak slap on the wrist.

It seems so black and white until you delve a bit deeper. How could they do this? is a more interesting question. And not “how” in the forensic sense as investigators have answered that. The interesting question is how could they do this in the sense that it even came to pass. How could an organization of grown men even consider this much less go through with it, all unchecked at the organizational level?

Asking this question sincerely, and not treating it as merely rhetorical, allows us to take the first step towards forgiveness: empathy. As my wife often reminds me while I’m in the process of becoming riled up about some transgression somewhere, “Consider this person’s background and constitution before rushing to judgment.” It always puts me in a place of what I call, “assumed empathy.” Even with something as benign as another driver cutting into the off-ramp last minute after I’ve been lined up in traffic for 5 minutes: instead of viewing this as a transgression of unfairness or an affront to my own ego, I can imagine this driver needing to get home to a sick child, or rushing to help a fallen parent, or just having had a really bad day.

And having assumed empathy for baseball players in this particular situation is pretty easy to do.

Consider, for a moment, the culture in which, by virtue of their uniquely immense success, these players have spent more hours than anywhere else in their lives. This particular institution provides a bit of a moral vacuum separate from the rest of society. Here, it’s part of the culture to bend and break rules, to hit someone with a 100 mph fastball and not acknowledge the pain you’ve caused them, for fans to outwardly mock you and the umpires who oversee the game, for catchers to frame bad pitches as good ones and, well, also to steal signs.

In addition, the male sports culture typically views any form of apology, sharing of feelings, or act of forgiveness or empathy as a sign of weakness. And this is the culture that raised these men since they were 5 years old, during and throughout their formative years. And now, add millions of fans and millions of dollars, sprinkle in some ego all intertwined with the emotion of competition, and any dime store psychologist would predict behavior like this.

The current research on this abounds. From Peggy Orenstein’s recent New York Times bestselling, “Boys & Sex” to Jennifer Siebel Newsom’s thoughtful documentary, “The Mask You Live In,” with the subtitle being the key—“Is American Masculinity Harming Our Boys, Men and Society at Large?” (to which the documentary demonstrates a strong affirmative answer)—we now have a better understanding of all of this.

Those who love baseball and its richness and storied context are understandably hurt. The beloved game has been tarnished. But as human psychology has shown us, reacting with anger and vitriol doesn’t help the issue, and it doesn’t help the heart of those harmed—in this case, the Astros’ opponents, along with all who have an emotional connection via our fandom.

What has been predicted by experts and pundits for the ensuing season does not sound like a good place for the Astros or their fans: a place where the Astros players will be vilified, heckled (now just trolled online), pitched at with the intent to injure, and other similar sentiments. Just the headline in the Washington Post following their first pre-season game says it all, “Three Astros Hit By Pitches In Exhibition Game, Much To The Pleasure of Some Fans.”

Those who love baseball and its richness and storied context are understandably hurt. The beloved game has been tarnished. But as human psychology has shown us, reacting with anger and vitriol doesn’t help the issue, and it doesn’t help the heart of those harmed—in this case, the Astros’ opponents, along with all who have an emotional connection via our fandom. 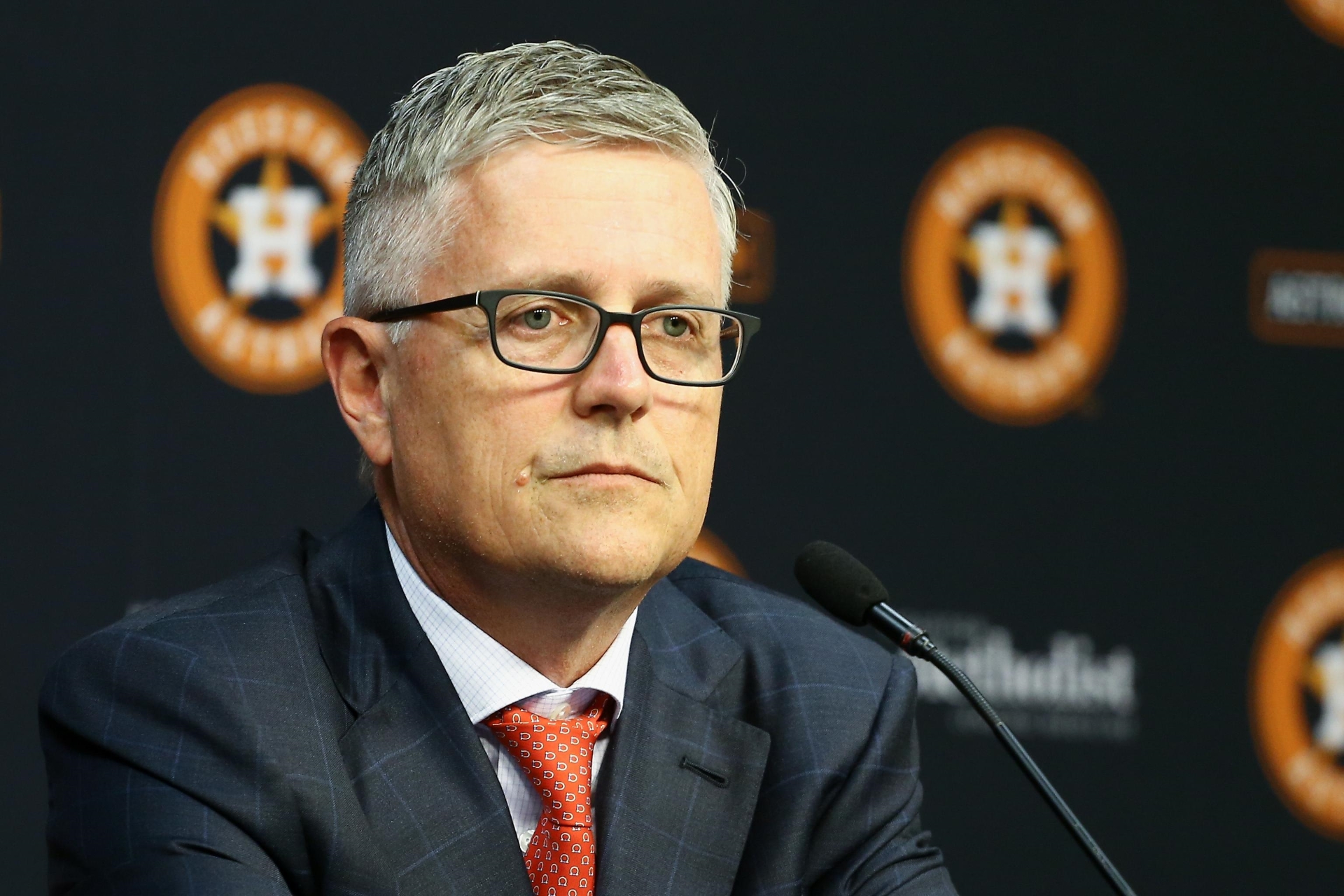 But imagine, instead, we forgive them: a collective hug, of sorts. These are people, human beings, many with children and families. Yes, they get paid millions to play a game they love to play, but that doesn’t diminish their humanity.

The religious version of this approach is couched in the phrase, “Love the sinner, hate the sin.” Maybe the more secular version can be found in Star Wars, “Let go of your hatred.” As the old allegory of the Two Wolves reminds us, the two inner wolves that reside in us feed on either darkness and despair or light and hope, and the one who lives is the one we feed. Fans have a real chance here to empathize, forgive, and avoid any more despair than is already provided by the world around us.

For these reasons forgiveness is often viewed as a gift for the giver as much as or more than for the receiver. So while feeding the wolf of light and hope, all the while you can celebrate the game you love while avoiding any additional and unnecessary darkness and despair.