The Value Of The Next Play At Putt-Putt 'Fore' PCA

PCA-North Texas prevailed despite the torrential downpour that occurred just before Putt-Putt ‘Fore’ PCA was about to tee off. Luckily, there was a back-up plan…to play Topgolf instead! PCA-North Texas certainly needed to move forward with the 'next play' (a valuable concept taught to athletes in PCA workshops), and did so in order to make the event a success regardless of the weather.

Guests were gracious with the transition – after all, the ‘fierce but friendly’ competition was only one of the reasons they came – they were here to raise money for PCA-North Texas. 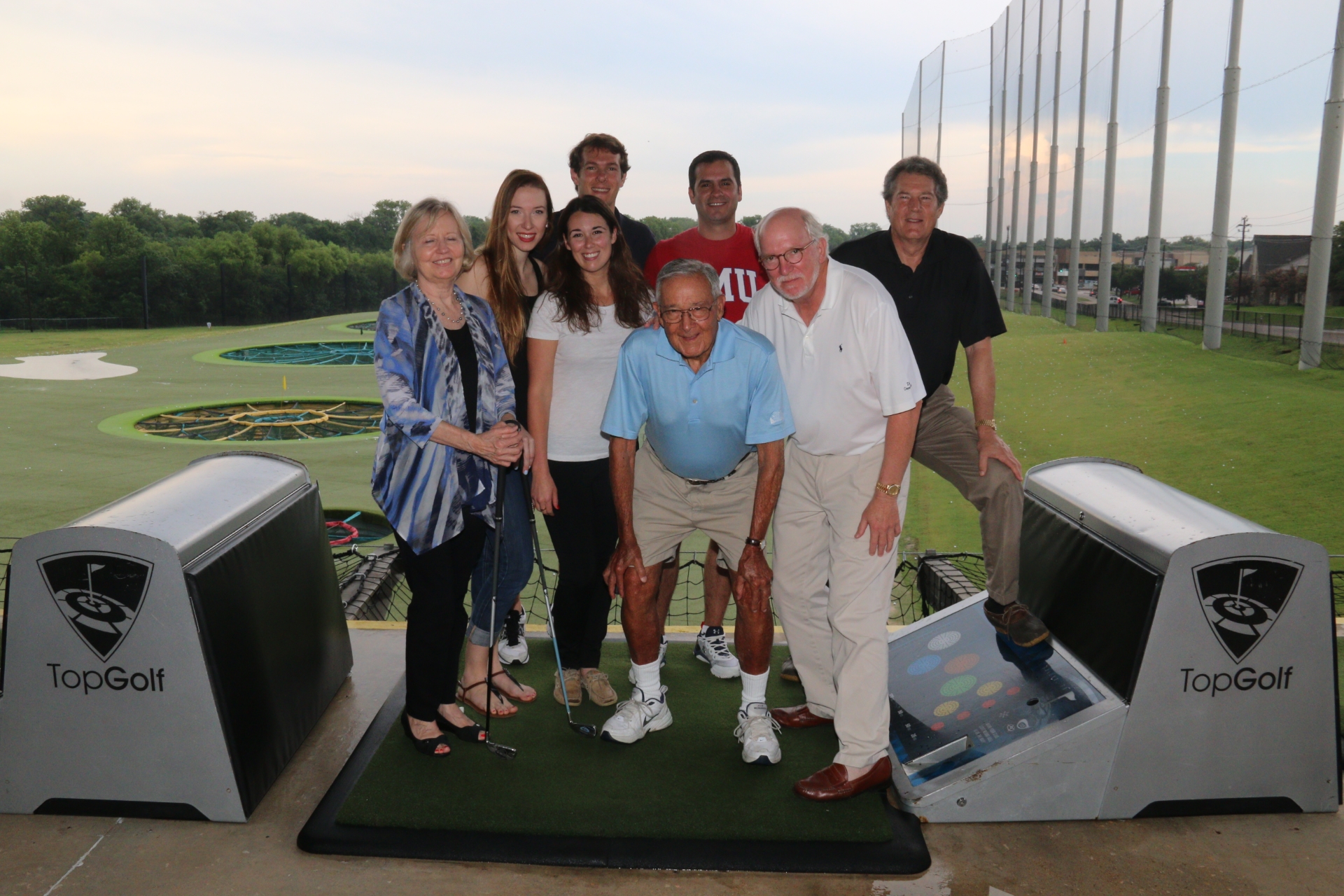 A beautiful evening emerged, and the corporate and family/friend teams took to their bays to amass their cumulative score. Some participants took the chance to play against PGA pro, Paul Stankowski, for additional prizes while others opted to learn from the best. 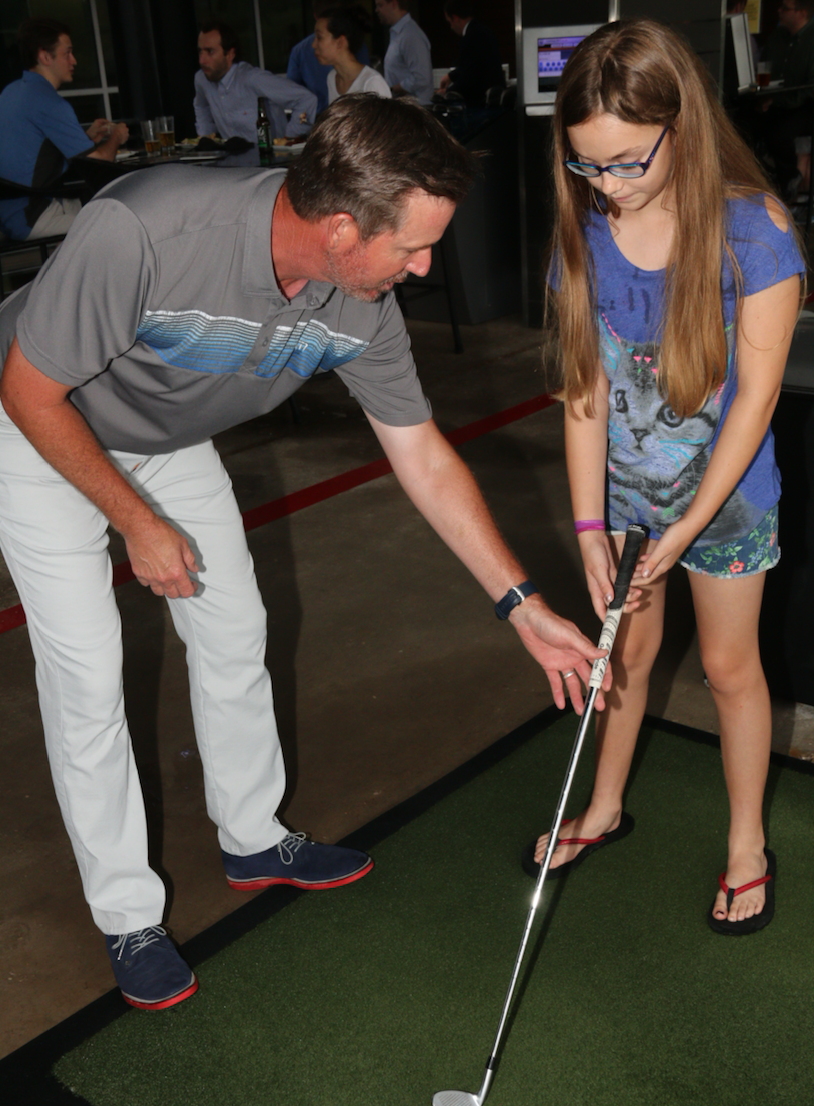 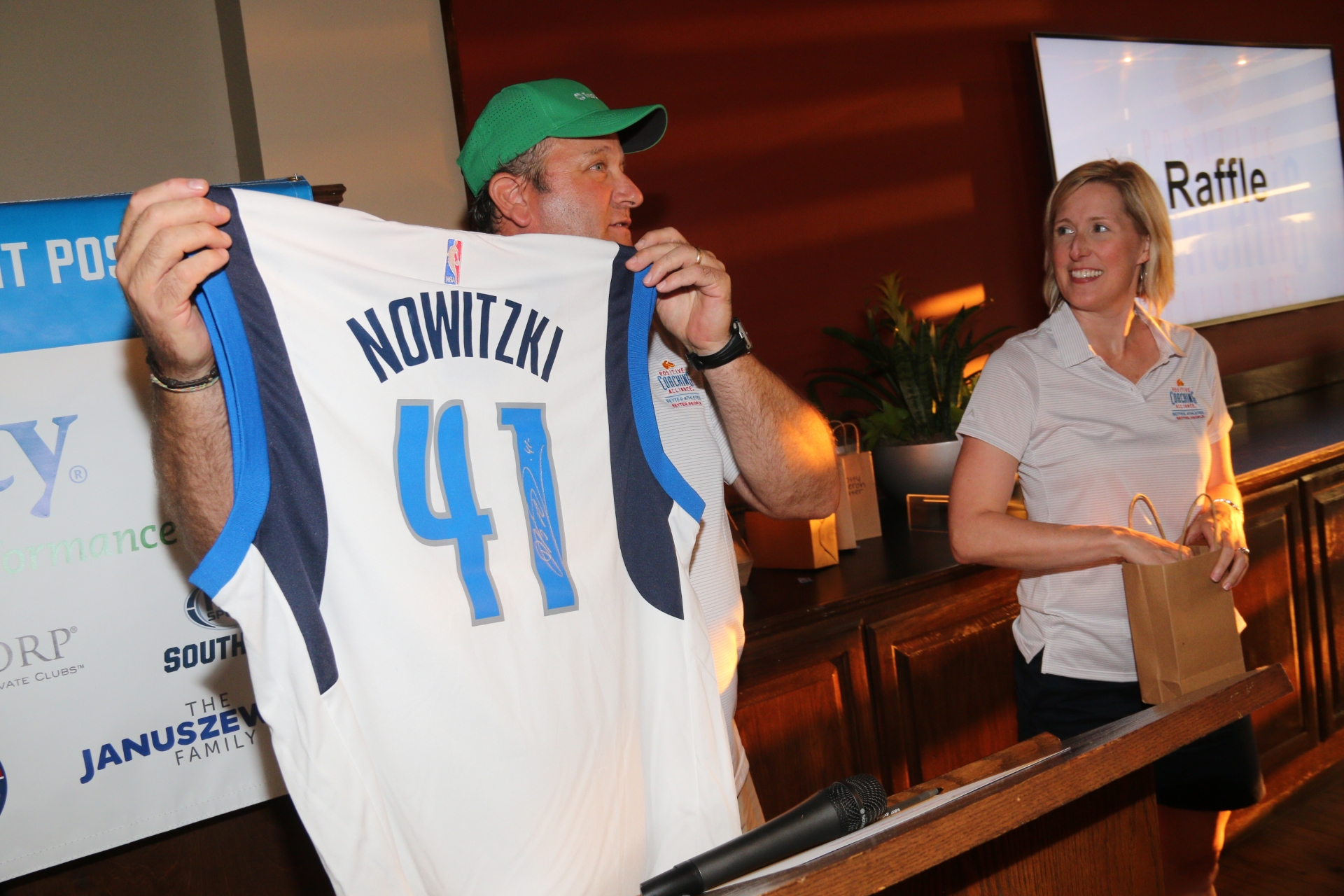 The group was enthralled as they worked their way through a tremendous raffle, which included a signed Dirk Nowitzki jersey and Jordan Spieth hat. The “beat the pro” winners emerged as Joe Bordonaro from EDRS and Richard Oliva, co-chair of the PCA-North Texas Associate Board. 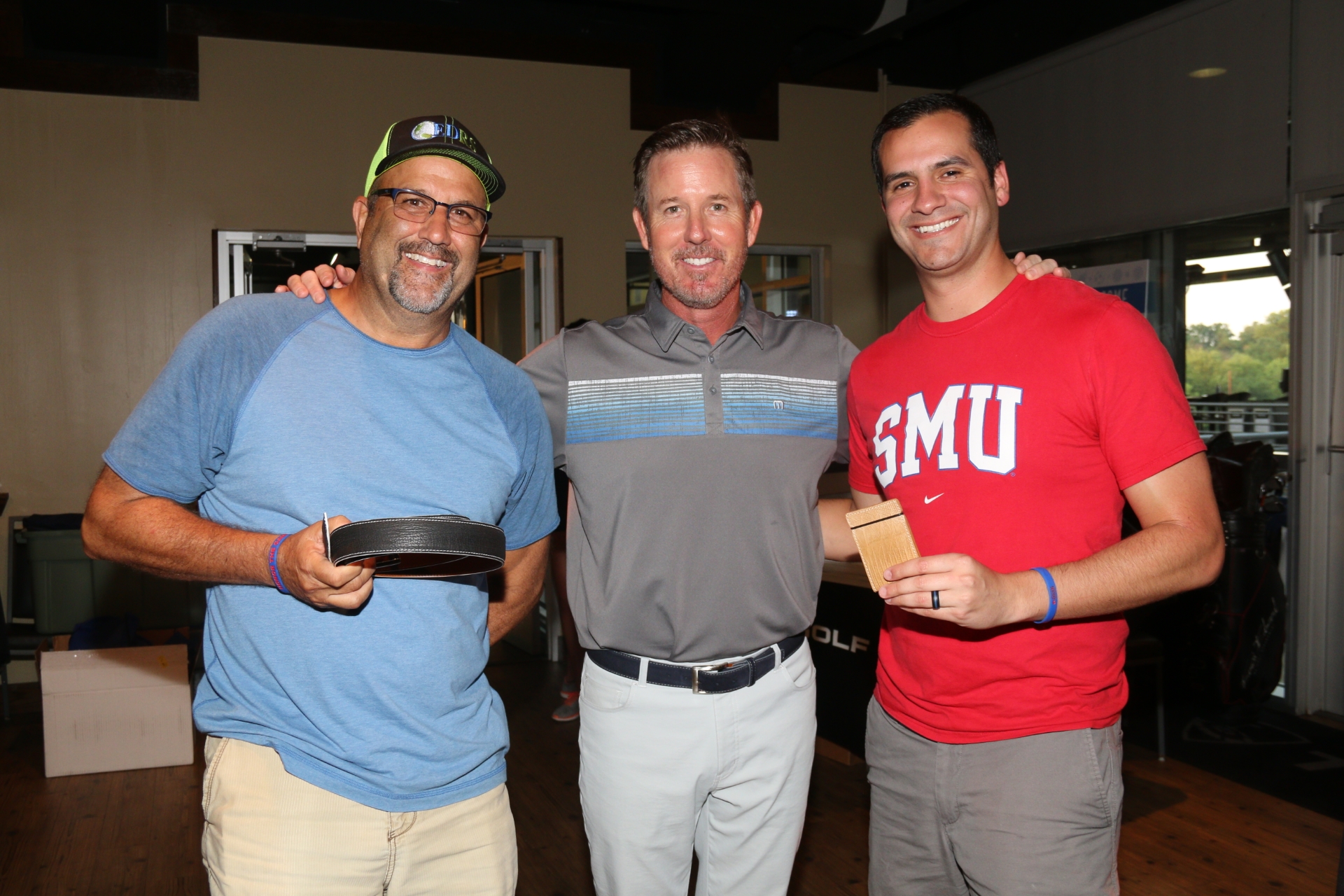 The Stewart family took home top prize in the family/friends division while Insperity team #3, which included our youngest competitor, won the corporate division. 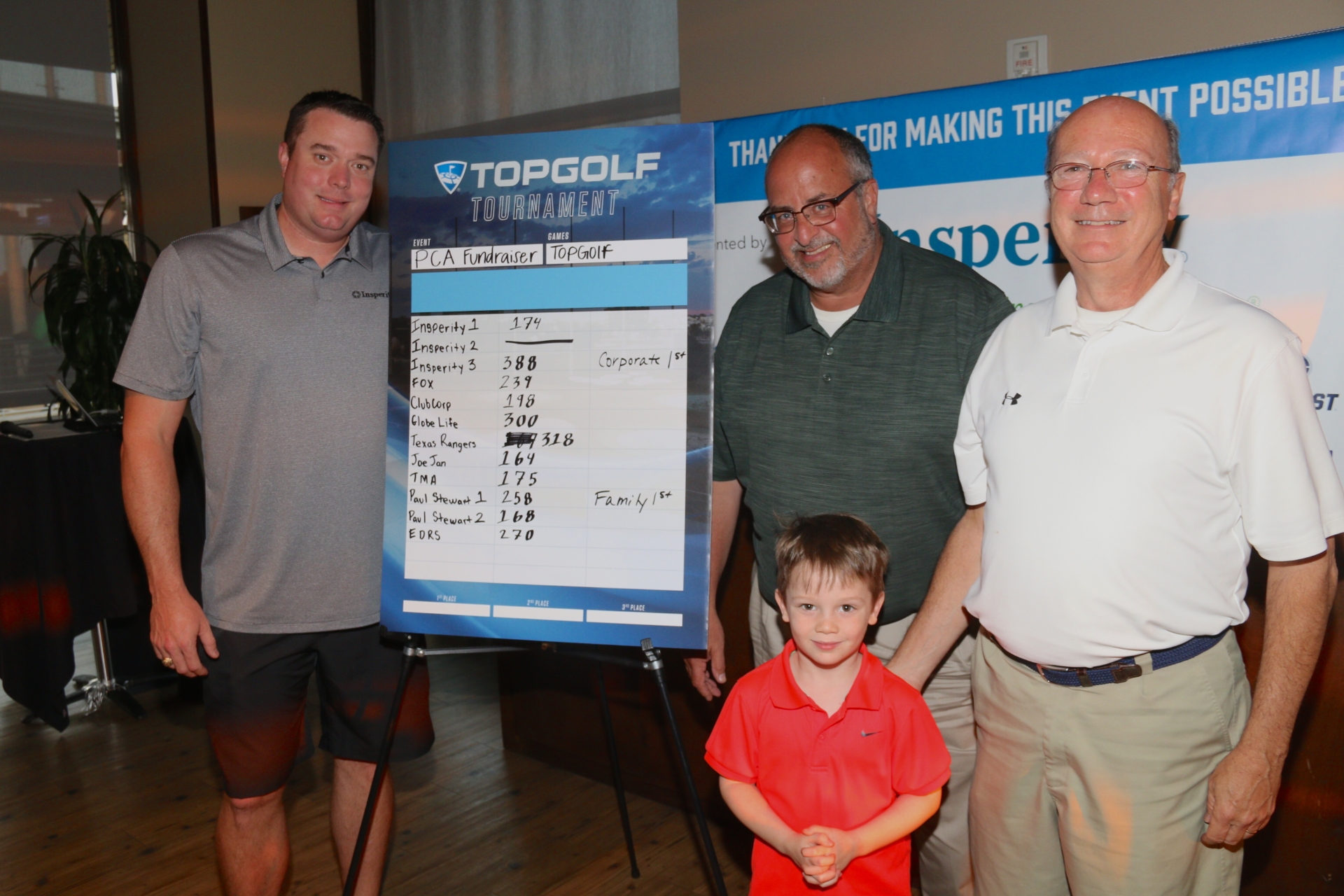 The impact of PCA and the Power of Positive was truly on display as everyone watched 6-year old Thaddeus Jacks beam as he came forward, twice, to collect their teams’ prizes. Thad had such a positive experience that he later declared golf is now his other favorite sport after baseball!

Even if the weather changed the original plan for the event, the next play mentality embraced by PCA-North Texas and attendees alike certainly made the event a success.