In baseball, I frequently even hear coaches and parents say that arguing with an umpire is “just an accepted part of the game” – a “tradition” if you will. And yet, what gets modeled by coaches for their players during these “traditional arguments” is usually not what we want our players to do when they face adversity. Many times, at best, they are an embarrassing distraction from “staying present, staying positive.” At worst, they result in the coach being removed from the game and even the premises. 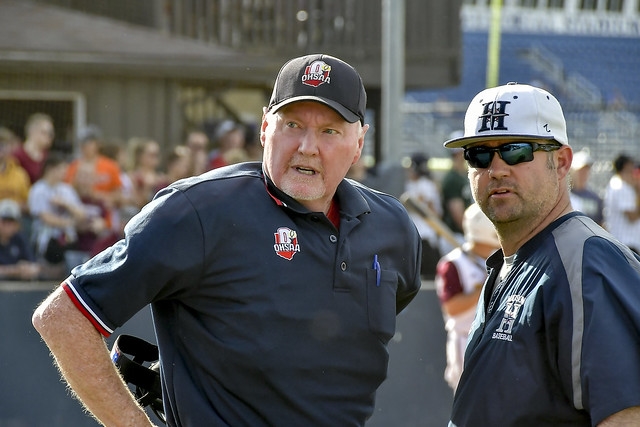 So, in baseball, how does a coach achieve the double goal of honoring the ROOTS (Rules, Opponents, Officials, Teammates, and Self) of the game and getting the umpire to reconsider his or her call? Is it ever possible to do so or should a coach always just move on even if the call was an obvious violation of an objective rule of the game?

Yes, it is possible, but there is definitely a process to do it correctly.

1) Choose your battles. Rarely will you get an important call reversed if you have been constantly “chipping” at an umpire during the game by, for example, questioning “balls and strikes” every inning. Also, you can question a rule book violation during an inning, but it is best to discuss subjective things between innings such as an umpire’s positioning or timing to make calls. For example, bring fresh baseballs to an umpire between innings and say, “Are calls for plays at home plate made third base extended or first base extended?” to make the point you thought the umpire was in the wrong position during a recent close call at home plate. This will have a much more significant positive impact than calling out your displeasure during the heat of the moment so everyone in the ballpark can hear it and making the umpire the object of public scorn.

2) Make big deals about objective rule violations. Make little or no deal about subjective things. Simply adjust to and overcome them. 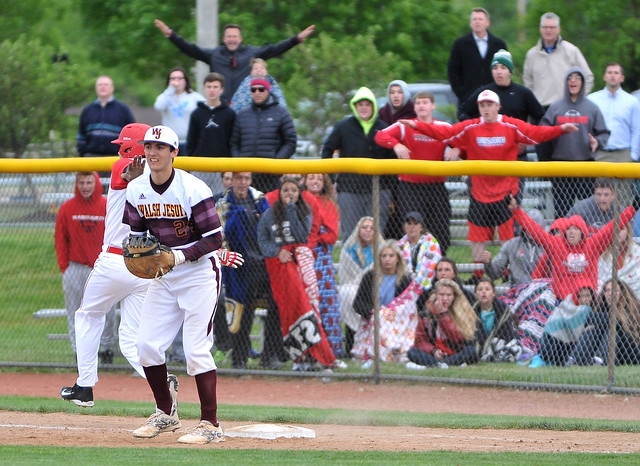 3) Control your fans. There are well-established PCA guidelines for how to keep the parents and fans of your players positive and respectful. Use them! Umpires hold coaches accountable for their fans. You have almost no chance of getting a call reversed if you have unruly and disrespectful fans.

4) Know your rule book. Be sure what you are about to advocate is correct per the rule book. In fact, if you are disputing a rule in the rule book, have the rule book hi-lited so you can refer to it and show it to the umpire quickly. Some leagues even have a time limit by which any dispute must be resolved so the game can proceed with only a minor interruption. Even if no such time limit rule exists, umpires typically do not like to be the center of such protracted confrontations. They know such things only result in inciting the crowd to be more unruly and will make their job even more difficult.

5) Be proactive. If your team has a particular play or move that you know is legal, but you think the umpires do not often see, e.g., a pick-off move, or if you know your opponent frequently does something illegal that umpires frequently miss, e.g., a batter swinging and stepping in front of a catcher to protect a runner stealing a base, discuss it with the umpires in a private meeting before the game so they will be on the lookout for it during the game.

6) Let the play stop and call time out. Do not be a further distraction to the umpires by calling out to them during the play. This will only increase the odds of more bad calls because of the distraction or because the umpires will be upset with your loss of composure during play. 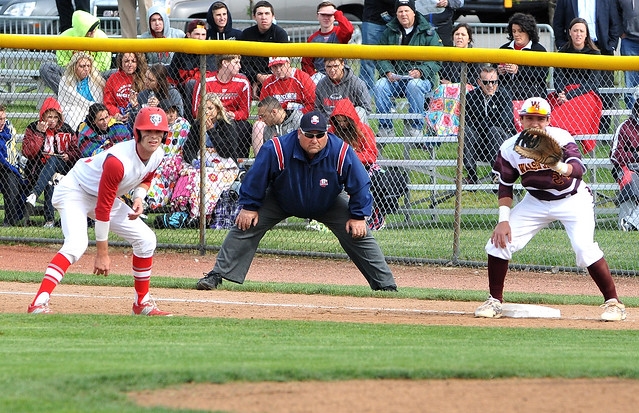 7) In the minds of the umpires, the field belongs to them. Stay off of it until you ask permission by word or gesture to approach them. In fact, do not hesitate to discuss “the approach, no approach” process before the game during your meeting with the umpires.

8) Know which umpire has jurisdiction over the call so you ask permission to approach the correct umpire. Umpires hate it when you attempt to ask the wrong umpire to correct a call. For example, calls between home plate and first or third base are typically the jurisdiction of the home plate umpire even if the play occurred closer to the base umpire. When in doubt, ask to approach the home plate umpire first and let that umpire tell you whose call it was. However, do not hesitate to ask an umpire to ask for help on calls you think another umpire could have had a better view of, e.g., swing/no swing, catch/no catch, runner obstruction, etc. It is an excellent idea to improve your ability to understand all aspects of being an umpire to attend umpire clinics where they are taught the mechanics of their craft. Trust me; it will make you a better coach!

9) Be calm and be respectful. And just like discipline of a player, always make it about the play and not about the person. Remember, there would be no game if there were no umpires. If you want them to show up in the future and if you ever want a chance at calls going your team’s way in the future, be respectful and appreciative of how difficult their job is. If you need more empathy for their job, volunteer to umpire ten games at any level and you will come away with a new profound respect for the job they do. 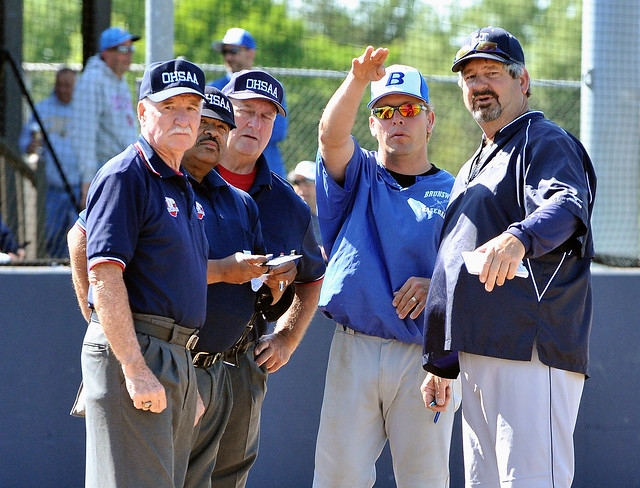 10) Finally, and this is the terminal mistake almost all coaches make, when it comes time to talk to the umpire, do not start by disputing the call! Simply calmly ask the umpire, “What did you see?” You will be shocked at how many calls you will get overturned by having the umpire first commit to seeing something that was inconsistent with the rule for the call. In my career, I have heard umpires say such unbelievable things as, “I saw it hit the foul line or the foul pole and that is why I called the ball foul.” Just yesterday, I asked an umpire what he saw on a ball hit slowly down the third base line that he called foul and he said, “I saw the ball go completely into foul territory so I called it foul.” I asked, “Where was the ball when the third baseman touched it?” He replied, “It was in fair territory.” When I explained to him that the rule was the ball is fair if a defensive player touches it in fair territory he said, “Oh, I thought it was like soccer that when the ball goes completely out of bounds, it is foul even if it comes back into play.”

Finally, let me remind everyone of the old saying that umpires almost always make fewer errors in doing what they do than you do and your team does during a game. If you and your team make fewer errors than the umpires, you will almost always win the game. Coach and play better than the umpires. Do not let the game be so close that a call by them will decide it. If it does, remember, who you are as a coach and who your team is as a team is not determined by wins or losses, they are determined by how you react to them.