The Inspiring Coach Of The Year Awards Breakfast 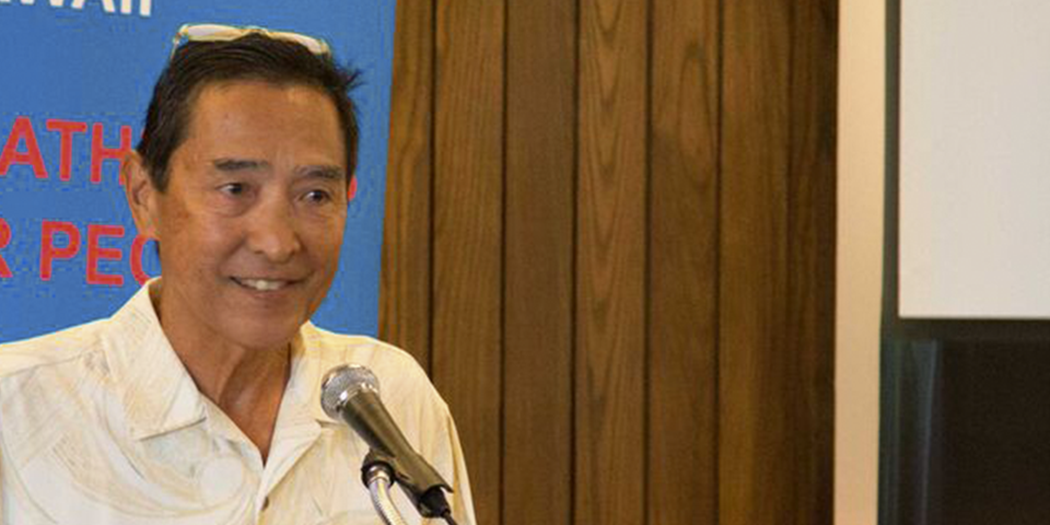 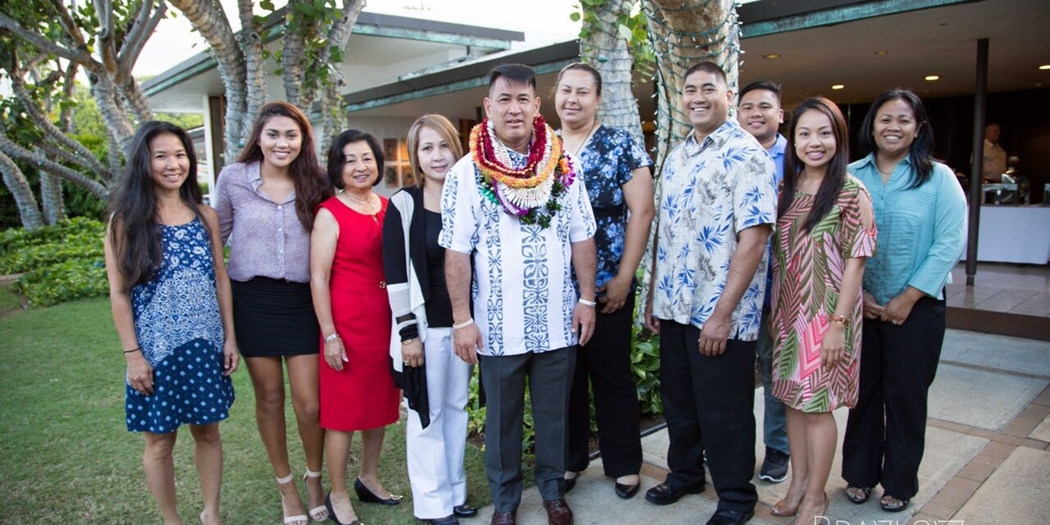 Every day my son has practice he wakes up super excited cause he gets to see Coach David!

This parent testimonial is something EVERY parent should be saying about their coach.

is what sports can and should produce.

PCA-Hawaii’s inspiring Coach of the Year Awards breakfast event was held on May 17, 2017 at the gorgeous Pacific Club in downtown Honolulu. The honorees were David Ishii, Greg Lum Ho, and Kyle Smith, which made for a magnificent convergence of what IS right about sports and its positive impact on our lives.

Coaches, parents, student-athletes and leaders of all stripes can benefit from watching the video of a discussion among those honorees:

Our three honorees eloquently described the tough and valuable education received through sport, and inspired us with their perseverance, humility, and leadership qualities.

Kevin Wong and Shelley Oates-Wilding, PCA-Hawaii board members and Olympians, were the Co-MC’s for the morning event.

Dave Shoji, our inaugural Coach of the Year, gave welcome statements to include, “Every child deserves to have a PCA certified Double-Goal Coach!”

Dr. Elizabeth Ignacio, PCA-Hawaii board member, in her opening speech stated, “Let’s continue to honor our exemplary local coaches who embody and personify the Double-Goal Coach.”

PCA-Hawaii had 100% board participation and also thanks to hundreds of attendees, including a number of distinguished people in the audience, the signature event was powerfully successful and moving.