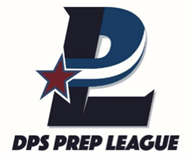 Before every match in the Denver Public Schools Prep League, the official now introduces the "Good Sport Towel" developed in partnership with Positive Coaching Alliance-Colorado, which is awarded at the end of every game.

After each game, each team huddles to vote on an opposing coach or athlete that they feel demonstrated the best sportsmanship throughout the game, and the towel is presented to that person. Back in August, the Middle School Prep League hosted Prep League officials that work with the Prep League every season in a work session to give them tools that will help to improve the quality of the league. PCA-Colorado's own Amy Manson went through the concepts of the Triple-Impact Competitor® and shared with the officials the same information that Prep League Coaches are trained in implementing. 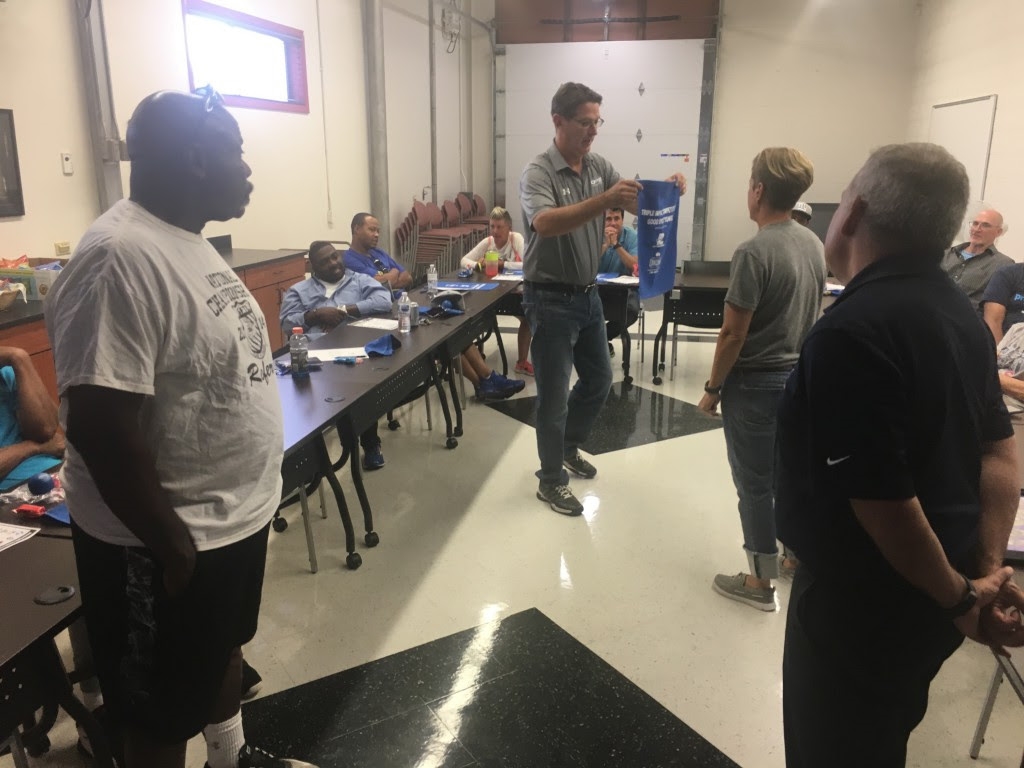 Prep League officials are trained in the towel exchange.

"It is our intention to put a spotlight on our kids and coaches to really focus on what is right with sports," said John Andrew, Director of the prep league program. "By utilizing our officials to implement the Sportsmanship Towel we are adding another adult that has the opportunity to illuminate great sporting behavior." 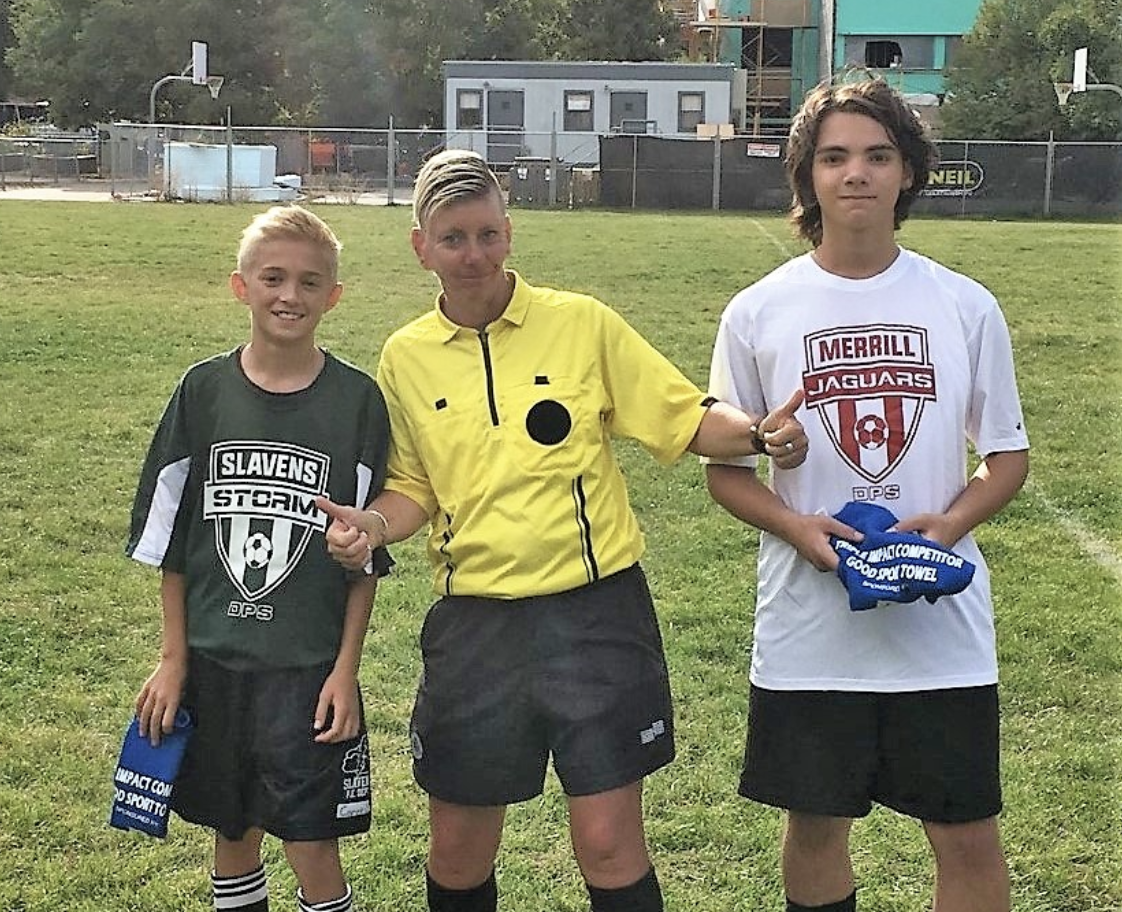 Many of our officials have been with Prep League for a very long time. One official, Adam Lucero, has seen the impact of the towel firsthand.

Lucero described the towel exchange, explaining, "It is an outstanding way to set the tone for the upcoming match. And I have had some really spirited matches already this season. And when the game is over, I watch the players regain focus on the towel player selection. They take it very seriously. I can also say that every coach in my matches so far has embraced the concept and teaching opportunity with their team."

The towel exchange, new to the prep league, already has positive results, and the most obvious result of all? Increased focus on empathy between all involved.