The Happiest Man in The Locker Room 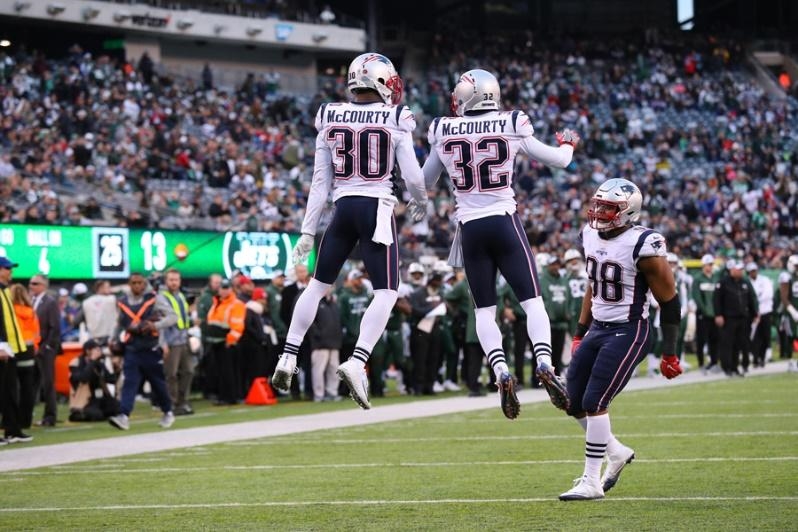 Here in Patriots Nation, we know the football facts, right?

But there is more to the McCourtys’ happiness than these facts.

Happiness comes from their love for family. Their sibling rivalry and revelry enlivens their Double Coverage podcast.  The image of their mother in her “twin” jersey making angels on the confetti-strewn field after the 2019 Super Bowl with her grandchildren is indelible.

Happiness also comes from their ability to translate their success in football into making a difference in the world. So, here are just ten of the ways Devin and Jason McCourty are making a positive impact on people’s lives. 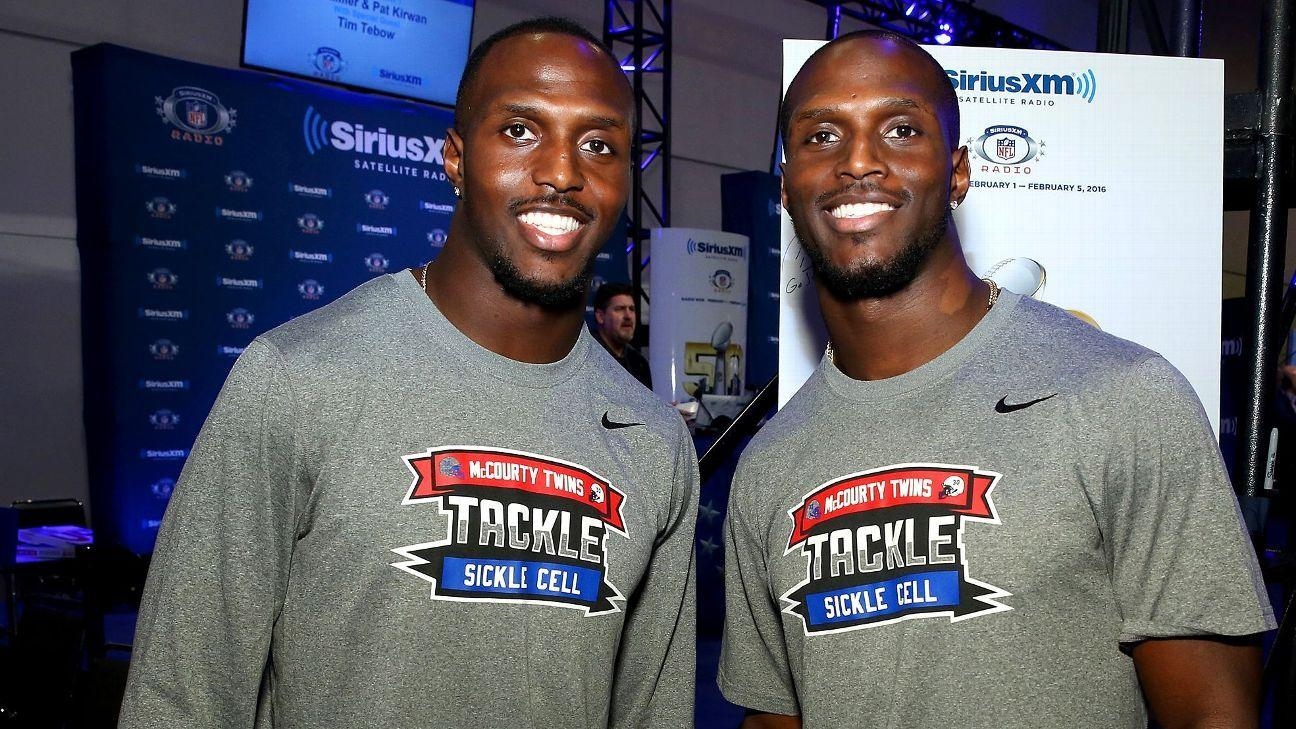 Devin told SI in January, “there is always going to be a Super Bowl winner, a league MVP, a Super Bowl MVP, great defenses and offenses.  But I think to be part of real change—you talk about athletes like Muhammad Ali or Bill Russell—when you are able to do things that truly affect not just the game, but people everywhere, you find true meaning.”

Together, Devin and Jason McCourty are PCA’s 2019 Positive Impact HEROES.

We will honor Devin and Jason McCourty on May 16th at JEANS + JERSEYS: PCA’s Positive Impact Celebration at the InterContinental, 510 Atlantic Avenue, Boston from 6 – 9 pm.

Let’s fire up that sibling rivalry/revelry and we will see about that lip sync competition.

TO LEARN MORE ABOUT OUR UPCOMING EVENT, CLICK BELOW