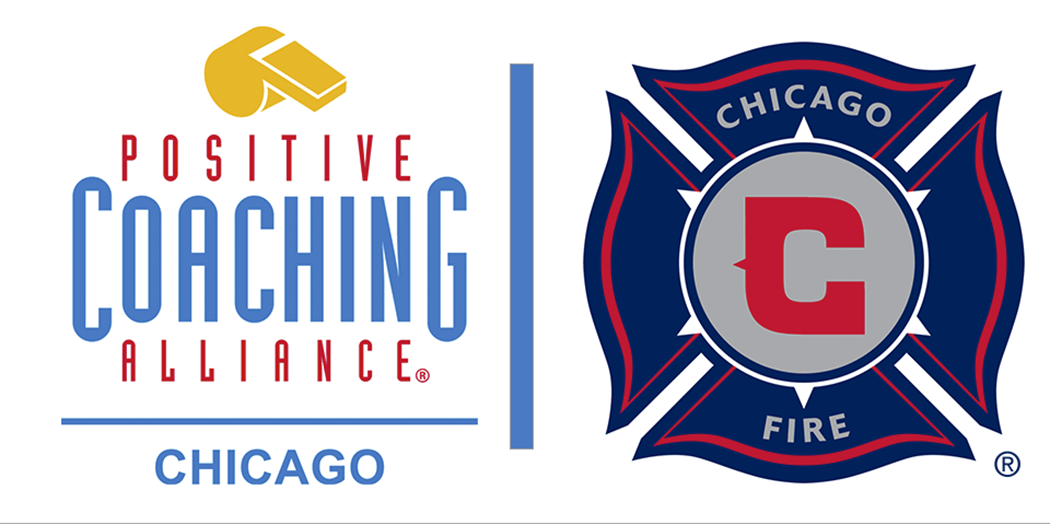 PCA-Chicago has partnered with the Chicago Fire Academy to provide Triple-Impact Competitor® and Second-Goal Parent® workshops to its student-athletes and parents as part of their ongoing, off-field training initiative.

These elite athletes of the U12-U18 Academy teams worked with PCA trainer Joe Scally on May 2 on how best to not only honor their teammates, the great game of soccer and themselves, but also how they can best serve their community as an exceptional athlete and person.

On May 9, PCA trainer Leigh Podlesny worked with the parents of the U12-U18 Academy teams to help define their role in their child's athletic lives, and where they can support the lessons being taught by Fire Academy staff and coaches on and off the pitch.

In June, Fire Academy athletes will participate in a day of community service around the Chicagoland area.

We're most interested in the character of the person, rather than the characteristics of the player. We describe our number one attribute as Being A Giver. Someone who looks to serve others before serving themselves.

The partnership will also work to further improve the culture of youth sports and further promote an atmosphere of better athletes, better people through social media and PCADevZone.org multimedia tips and tools for coaches, parents, athletes, and leaders.