Team chemistry can be seen in the victory lap the Manhattan Beach 9-10 year old All-Star team took sprinting around the bases after winning the California District 36 Championship last night. The boys were sliding into home and piling on top of each other. That is indicative of the positive approach their coaches took this All-Star season and the parents felt the impact. 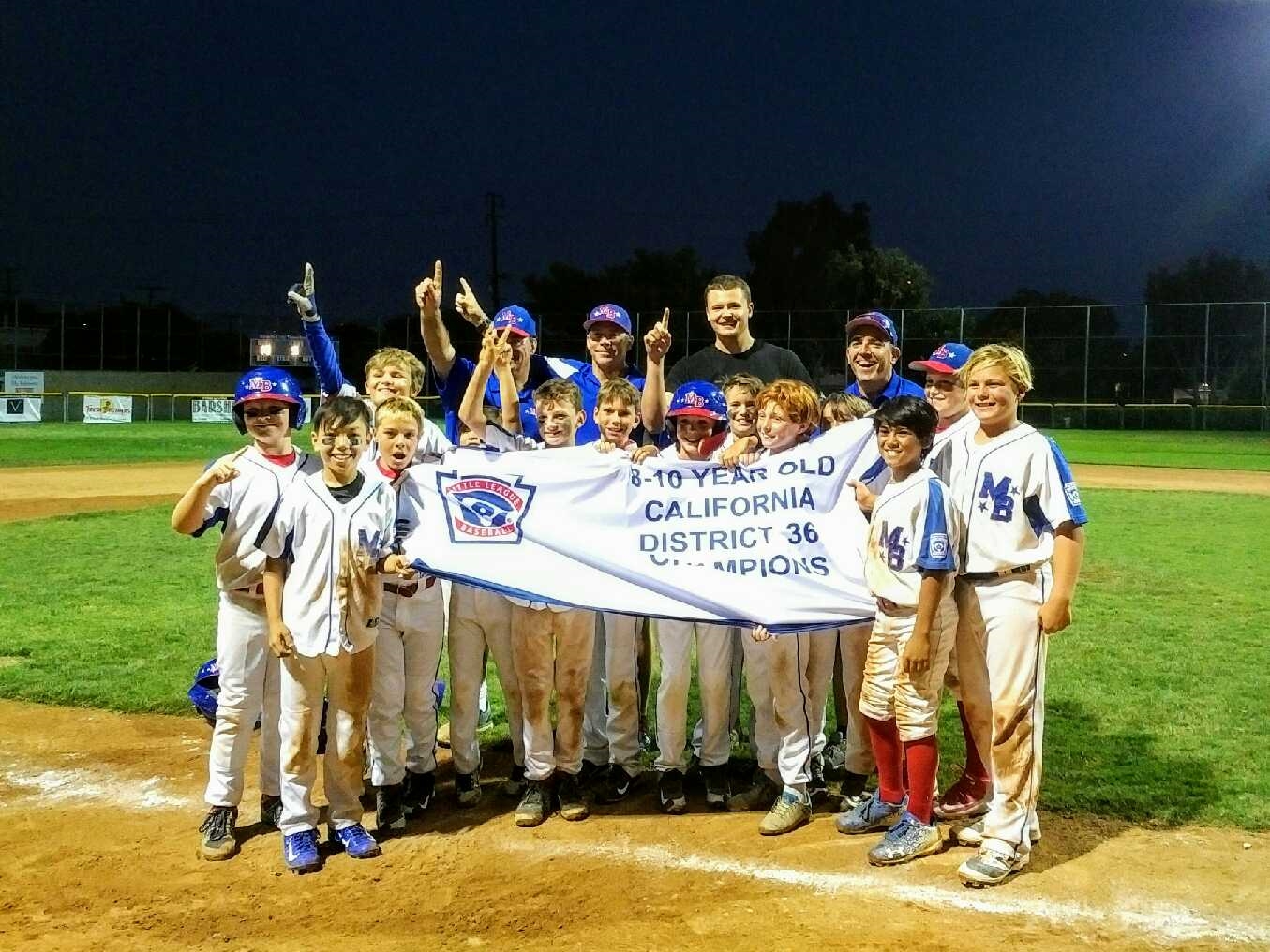 Quotes From Parents ANd COaches

JC Kawalec, who’s son Finn pitched out of a bases loaded jam to keep the shut-out said this about the coaches:

"Jim, Matt and Art's positive coaching style expanded throughout the dugout and stands. They built confidence in these fine boys individually and as a team. "

"These coaches are positive at every game, every practice and every pitch.”

“While attempting to catch a pop fly, Win dove into the dirt. Coach Jim told him “way to get dirty!” Win thought that was cool and felt rewarded for his effort."

"This team is about 14 players loving the game and really coming together as teammates and friends. To see the pure joy in their faces winning Districts was priceless, and these MBLLers now have a lifelong bond.

"Fireman" Finn Kawalec came off the bench three times this tournament mid inning with runners in scoring position only to shut the other team down. He really embodies the spirit of little league baseball where a reserve player plays as big a role as a starter like we have in Cole Leinart and Walter Urbon, or a top of the line closer like our top pitcher Dylan Sawin.

Little things will go wrong during the game even for the best teams and players, and that's when I always say "lotta good" which reminds players there is still plenty that will go right in the game. Baseball is a beautiful sport where a player having a bad game can still win it for the team in the end so long as he keeps his spirits up and continues to compete. That's the kind of intestinal fortitude this coaching staff is promoting. It's a great group of 14 families pulling for each other and coaches Jim Whalen, Matt Leinart, Matt Smith and Art Fox could not be more proud of these fine young ballplayers.” 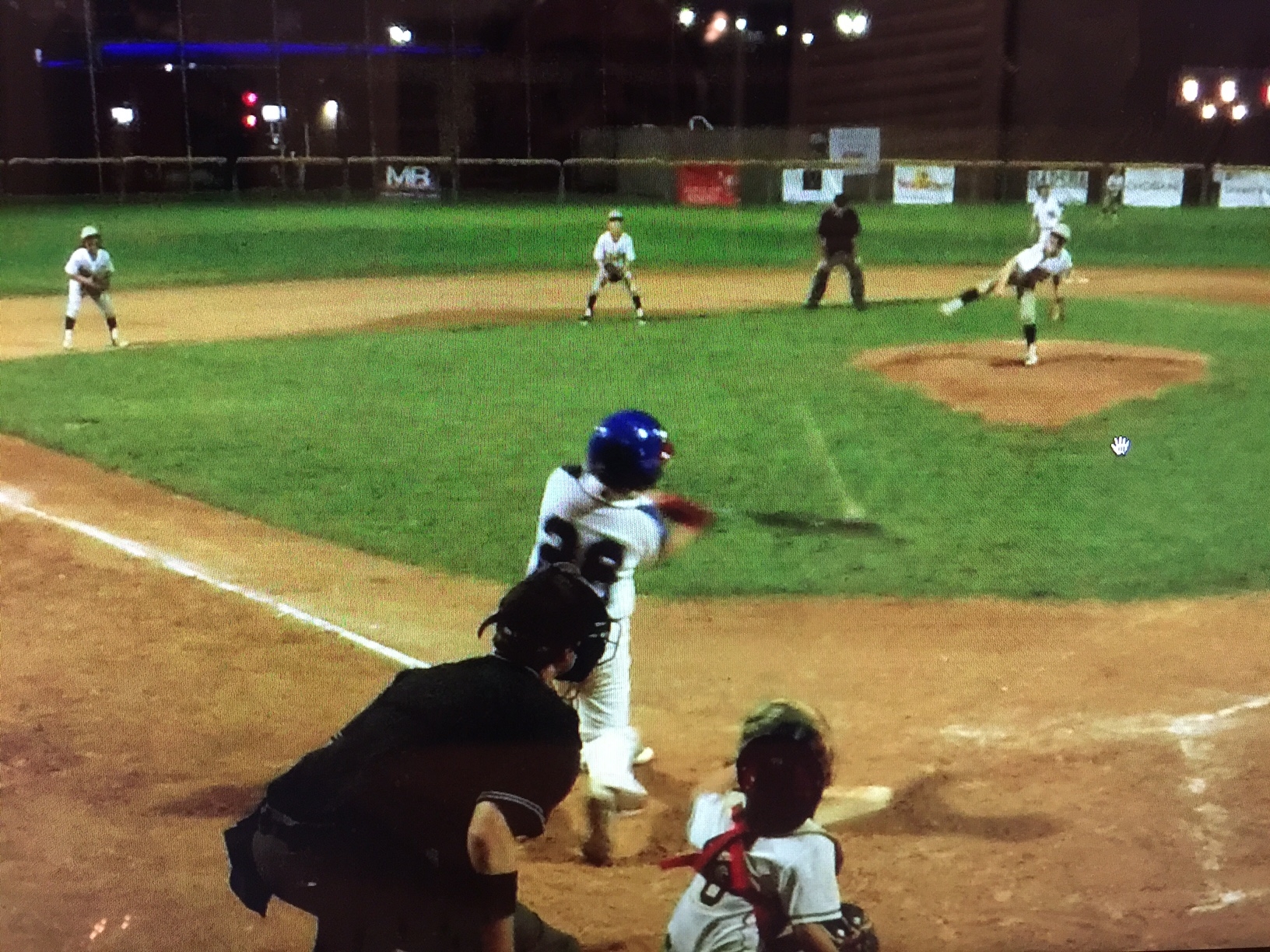 Manhattan Beach Little League has been a partner with PCA for five years providing Double-Goal Coach® Workshops and this year, a Second-Goal Parent® Workshop for All-Star Parents and coaches. Many of the parents are coaching their kids during the regular season. Dodger great Eric Karros was instrumental in bringing PCA to MBLL. The Power Of Positive