Reflecting On The Impact Of Title IX

PCA-Portland was proud to partner with Providence Sports Medicine, Track Town Youth League and the Oregon Sports Authority to celebrate the 45th Anniversary of the historic Title IX legislation. 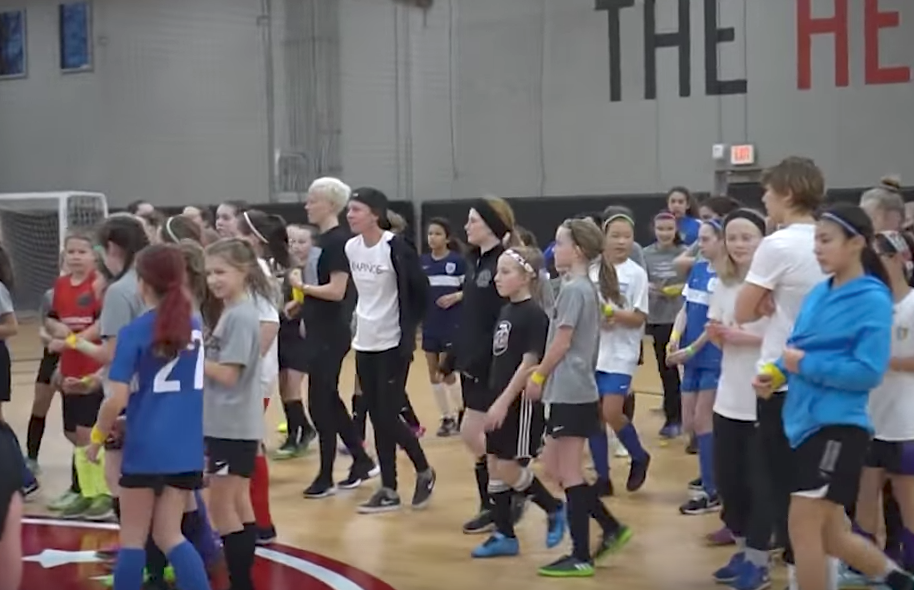 On this historic day, one very significant word that stands out in the PCA mission statement and that is the word ALL. Forty-five years ago, the United States Government signed into law legislation that would forever change the course of history for women both in our country and around the world.  The legislation, a part of a much larger education bill reads:

"No person in the United States shall, on the basis of sex, be excluded from participation in, be denied the benefits of, or be subjected to discrimination under any educational program or activity receiving Federal financial assistance."

As Oregonians, we should be exceptional proud of Title IX as it was our own House of Representative member, Edith Green, who essentially snuck the article into a very robust bill. In fact, Edith would later describe how she worked hard to keep women’s rights groups from lobbying for the passage of the Bill to help keep it on the down low so it wouldn’t get removed. You can read more about Edith's story here.

As many of you know, Positive Coaching Alliance has a National Advisory Board made up of amazing athletes and coaches who support the mission of Better Athletes, Better People.  One of those members is 2 time world cup champion, 2 time gold medal winning and National Soccer Hall of Fame member Julie Foudy. We asked Julie her thoughts recently about Title Nine for this event.  Here is what she had to say:

Our goal for the event was to take time to reflect on the impact Title IX has had on the advancement of women, both on and off the field. We also want to address a dangerous and alarming trend in youth sports and that is the steep drop out rate of girls in sports. By the age of 14, girls will drop out at a rate of 6 times that of young boys. We had an amazing and diverse panel of women who continue to push for equality in all arenas. Thanks to everyone who attended and for your continued support of the Positive Coaching Alliance! Listen To Julie Foudy's Take On The Meaning Of Title IX