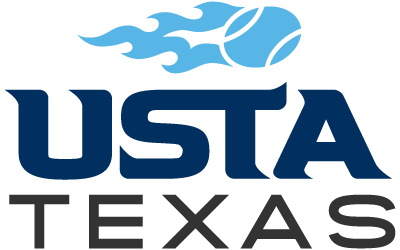 On Tuesday, November 30th, Positive Coaching Alliance, along with USTA Texas hosted the ‘Inclusive Perspectives from the Baseline: A Conversation Series to Improve, Celebrate, & Challenge Tennis Culture’ webinar. Former Team USA Paralympians Wayne Leavitt and Larry Quintero explain why paraplegic sports can be great for physical, mental, and community health along with many other topics.

Wayne and Larry were first prompted by moderator Trennis Jones of PCA to talk about their past, their history in the sport, and how they ended up on the webinar. Wayne was hurt in 1968, and at that time, there was no paraplegic tennis, just bowling, and basketball. Paraplegic tennis began in 1980, and Wayne started just a year later. Larry was hurt in 1993 and began competing soon after.

While these two athletes had a lot of time and experience setting themselves apart, they both agreed on the core reasons why tennis is great for paraplegics and normal people alike: health and confidence. Larry and Wayne went on to explain how the most important part of paraplegic sports really is just feeling like themselves again, having goals to work toward, and keeping a balanced lifestyle. Seeing another paraplegic go out on the court and be successful was such a motivation to Wayne and Larry alike, and helped them visualize their true potential.

One of the greatest advantages of paraplegic tennis, when compared to other sports, is that a paraplegic can play with an able-bodied person and keep up just fine. Paraplegic sports such as basketball require entire teams of people, and a matchup between those in chairs and those on their feet is not much of an even one. This sense of equality is really one of the core qualities that can make sports such a positive driving factor in paraplegics' lives. Larry and Wayne could both agree that they just wanted to be seen as an athlete, nothing more, nothing less. 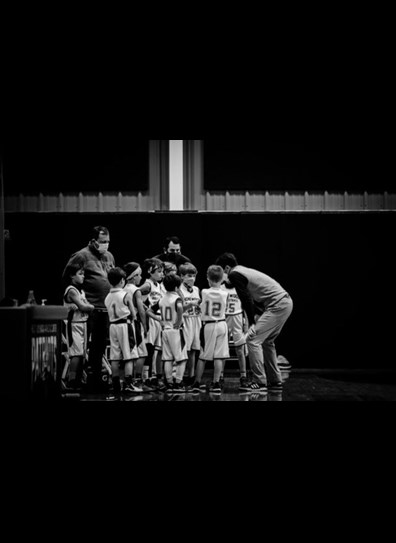 Thousands of organizations have partnered with PCA to have access to our live workshops, online courses, books, and access to the PCA Partner website and ongoing follow-up communications. A PCA partnership is the only way to access our live workshops (either in person or on zoom).