The Philadelphia Eagles are proud to announce support for an impactful partnership between Positive Coaching Alliance and the Philadelphia Public League.

In teaming up with Positive Coaching Alliance (PCA), a national nonprofit with a mission to create better athletes and better people through training for coaches, student-athletes, parents and administrators, the Eagles and the Philadelphia Public League (PPL) are making a commitment to ensure youth have a positive, character-building sports experience.

"This partnership and commitment will help better support coaches in training and student-athletes in their social-emotional learning outside of the classroom," said William R. Hite, Jr., Ed.D., Superintendent of the School District of Philadelphia. "As a former student-athlete, coach and mentor, I am thrilled for this opportunity to continue improving sports and coaching at all levels."

Through the partnership, the Eagles will provide benefits to PCA in the following ways:

“We are excited to expand our work with two organizations that share our values and dedication to inspiring our youth and providing the necessary resources and education to help make them and those around them better,” said Julie Hirshey, Director of Community Relations, Philadelphia Eagles. “We look forward to helping increase the impact of PCA’s partnership with the Public League and creating a positive football experience for everyone.”

“PCA’s training will provide opportunities for personal and professional development for PPL’s athletic directors and coaches, as well as, leadership and life skills training for student-athletes which will only enhance the sports experience for all involved,” said James Patrick Lynch, Ed.D., Executive Director of Athletics for the School District of Philadelphia and President of the PPL. “We look forward to working together with PCA and the Eagles to ensure sports is done right.”

Former Eagles defensive end and PCA’s Senior Partnership Manager for the Mid-Atlantic and Philadelphia regions, Brandon Whiting, helped create this partnership. A self-proclaimed “student of the game,” and son of a high school football coach, Whiting gained an early appreciation and respect for the positive and transformative impact of sports. 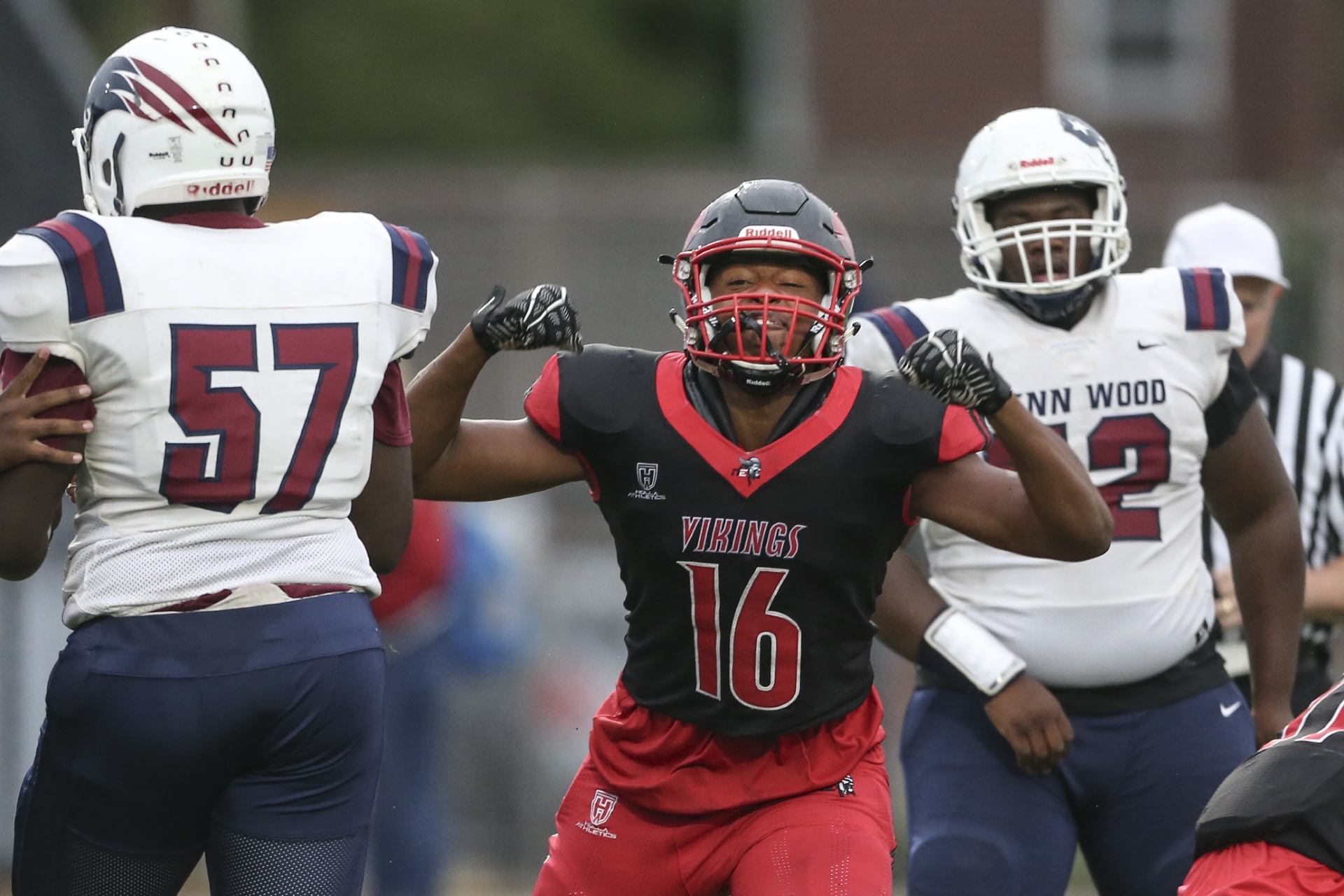 “Philadelphia is such a great sports city and has been a huge part of my journey as an athlete. It's an honor to be part of this opportunity to inspire and influence a new generation of young athletes. This partnership showcases the Eagles and PPL’s commitment to great coaching and a positive sports culture,” said Whiting.

In addition to the Philadelphia partnership, PCA also actively partners with other large city school districts including...

Founded in 1920, the Philadelphia Public League is the interscholastic athletic league for public district and charter schools governed by the Board of Education for the School District of Philadelphia. The PPL sponsors 29 sports across 75 schools and competes as members of the Pennsylvania Interscholastic Athletic Association (PIAA).

As a catalyst for a positive youth sports culture, Positive Coaching Alliance provides research-based training and resources for coaches, parents, athletes, and leaders to ensure a positive youth development experience for ALL kids, in all communities across the U.S., through sports. PCA ensures sports are ‘done right’ with programming that is research-based and designed to have impact at three levels in a youth sports organization or school:

PCA believes that all youth can benefit from a positive, inclusive sports culture that develops social and emotional skills, molds character, and prepares them for competition and life. In more than two decades of work, PCA expanded from a small local nonprofit to a strong, nationwide organization that provides programming in all 50 states, reaching thousands of organizations around the country and positively impacting millions of youth athletes every year. PCA has now partnered with roughly 3,500 schools and youth sports organizations nationwide to deliver more than 20,000 live group workshops, reaching over 20 million youth.