As part of PCA's partnership with Major League Baseball, before Game 4 of the World Series between the Houston Astros and the Washington Nationals, we announced the first winners of the PCA-RBI (Reviving Baseball in Inner Cities) Coach of the Year Program. 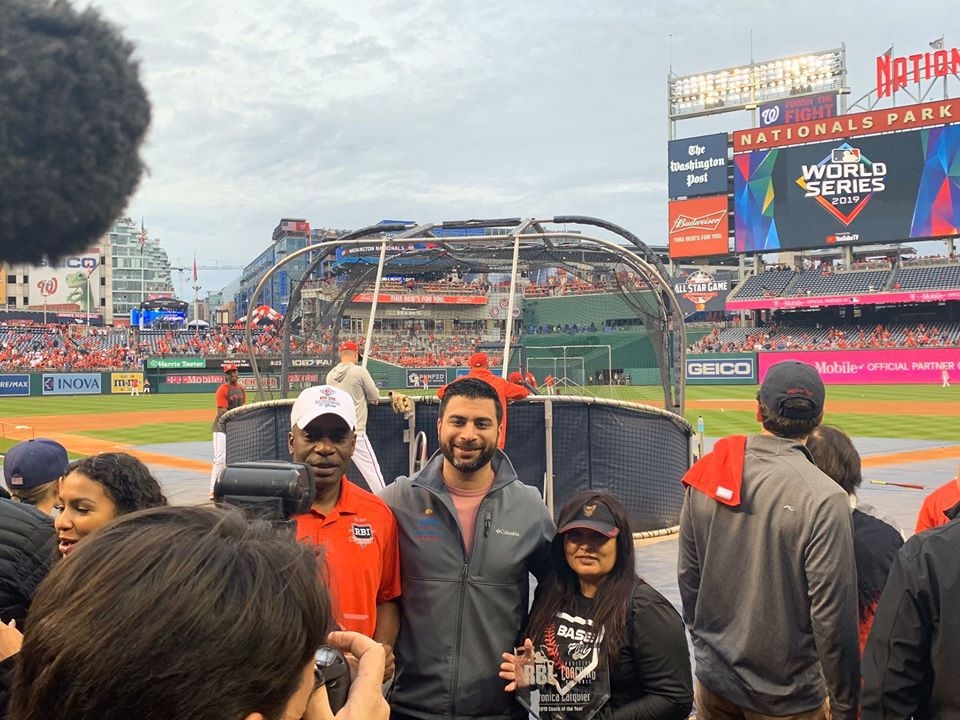 Saturday night, before Game 4 of the World Series, we recognized Veronica and Richard with their awards. They, along with other youth baseball honorees from MLB, were able to watch both teams take batting practice, as well as remain on the field a few feet away from where the national anthem was performed. The in-stadium PA introduced all the MLB honorees and gave PCA a shoutout! Later in the game, there was another announcement and mention on the jumbotron about the PCA-RBI COY program.

MLB TV interviewed Veronica and Richard alongside PCA on the field pregame, and we will be releasing that footage as soon as it is made available. Below are some pictures from our time on the field before the game, as well as our social posts on Facebook and Instagram. 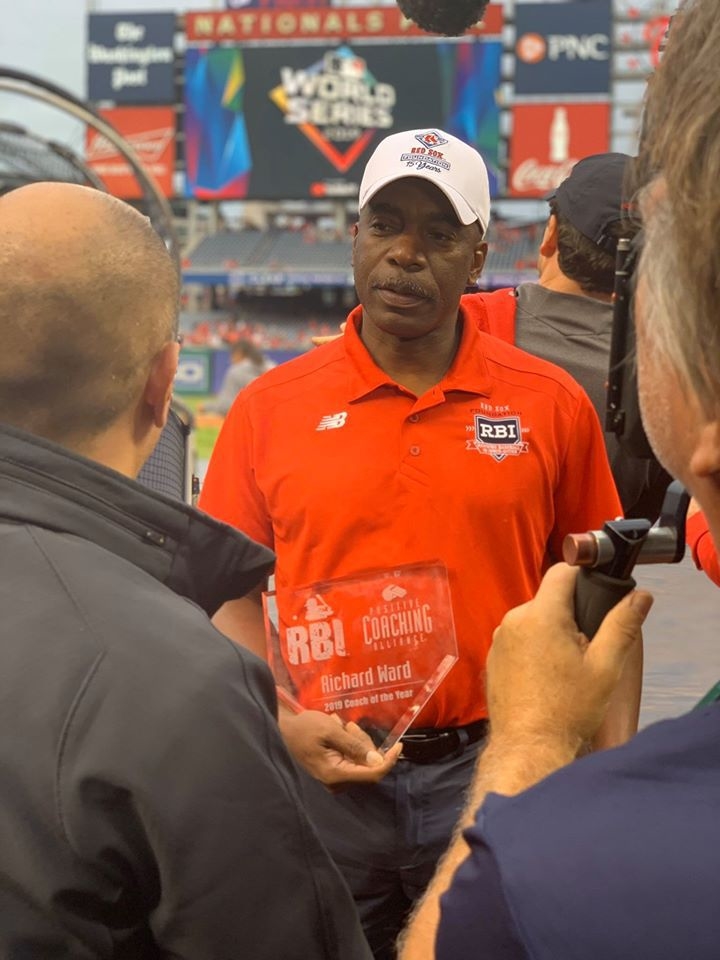 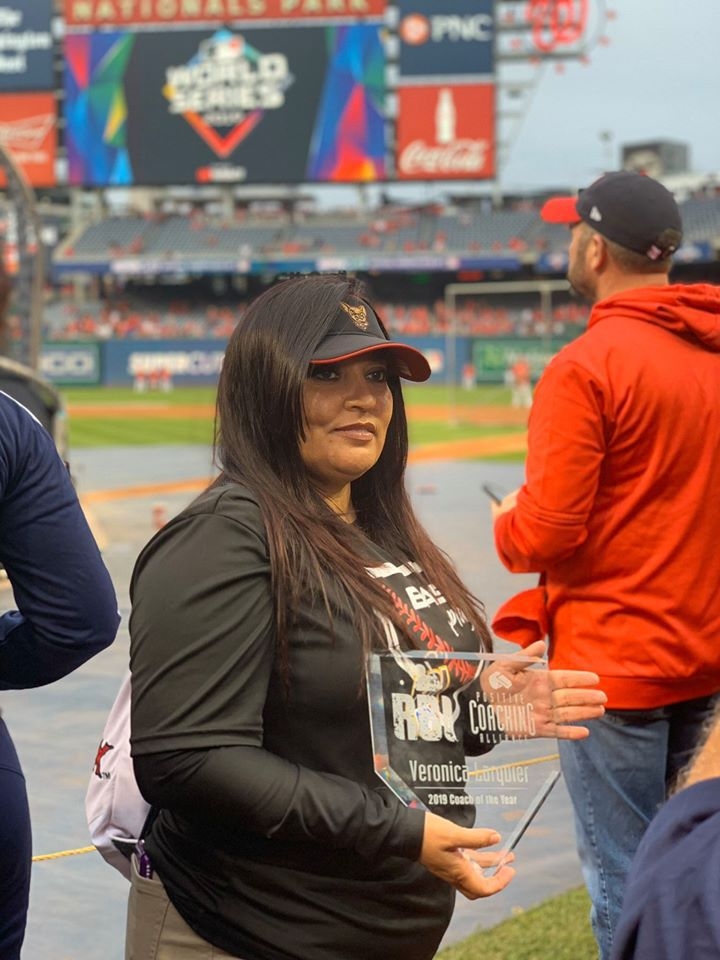 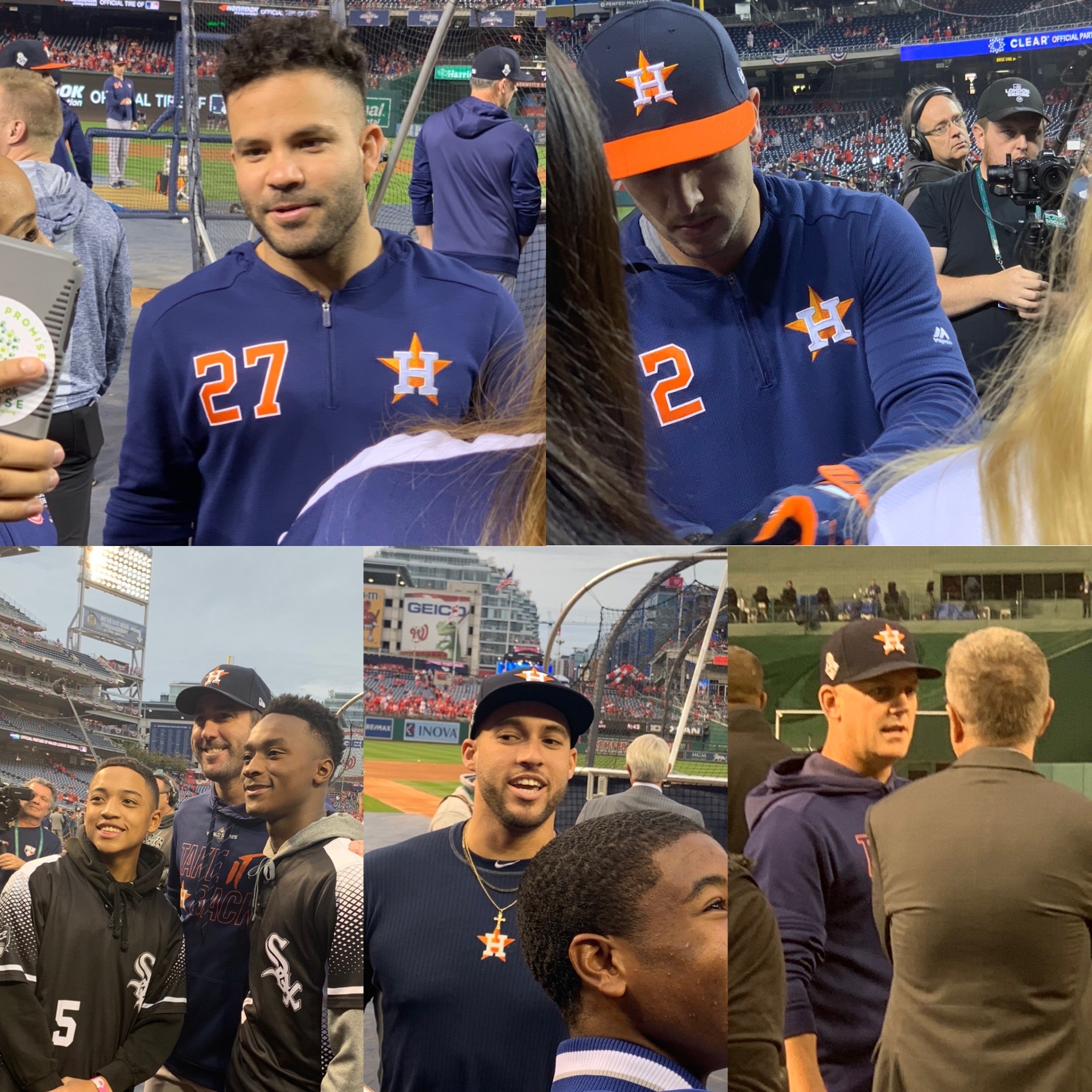 Nominate your coach for our Double Goal Coach Award!