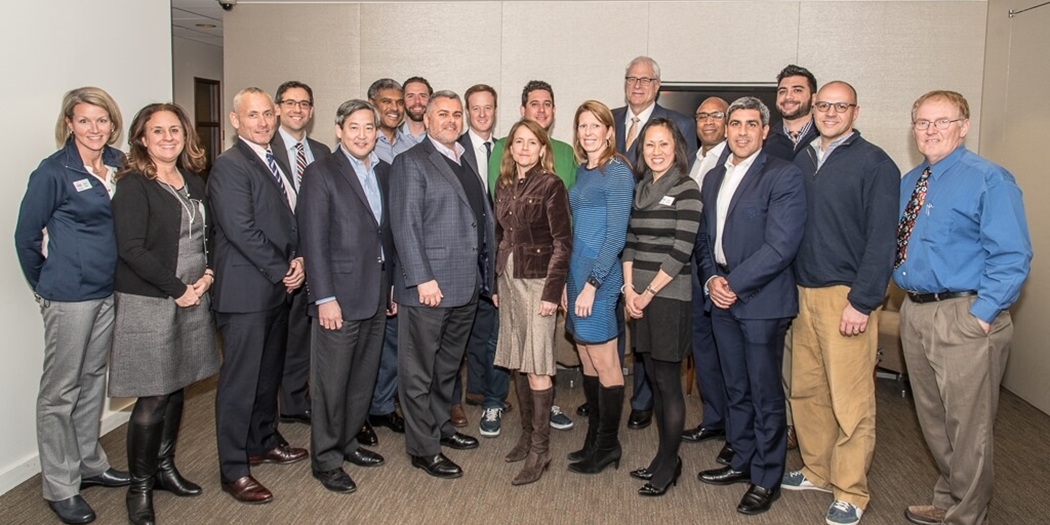 PCA Founder and CEO Jim Thompson thanked the Seed Funders who made it possible to launch the Chapter: “Huge thanks to our Seed Funders and I’m especially grateful to Warren Lichtenstein for his early commitment to PCA-New York City. He really got the ball rolling.”

Lichtenstein, who also provided Seed funding for the PCA-Los Angeles Chapter, said, “As a sports parent I have seen how important positive coaching is to athletes being able to excel so I was delighted to provide funding to launch PCA in the New York City area where I grew up.”

Phil came on board in support of PCA almost from the beginning, more than 15 years ago.  His confidence in me and PCA was crucial in our early days, and I am delighted that he has stuck with us through the years.

Jackson who spent an hour talking about the challenges and opportunities of youth sports with PCA-New York City Board Members said, “I became a better, more positive coach because of my association with Jim and PCA, and I am delighted to be able to help bring PCA to the city where I first made my way in the NBA.”

In summary, Thompson said, “Positive Coaching Alliance could not be prouder of the group assembled to launch PCA-New York City. Our organization has long served schools and youth sports organizations throughout New York City and surrounding counties, including those in New Jersey and Connecticut, through our live, group workshops for youth and high school sports coaches, parents, administrators and student-athletes. Now, with a full Chapter Board in place, we can greatly accelerate our impact.”