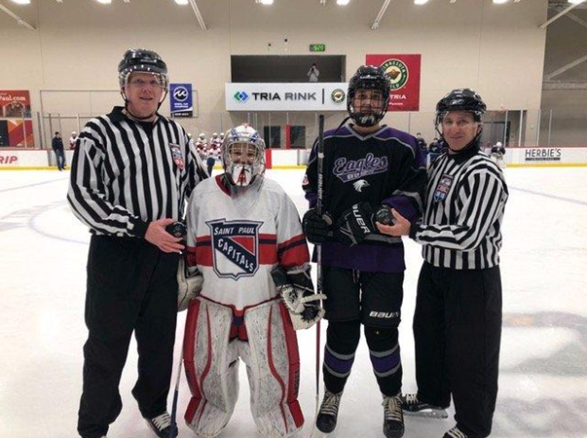 The HTG tournament had a dual focus….competing to win AND sportsmanship/playing the game the “right way” – honoring the game.  The HTG tournament offered a unique twist to the standard youth sports tournament with a focus on sportsmanship and camaraderie practiced by players, coaches, and required spectators to concentrate on respecting and honoring those who make the game possible including the players, coaches and officials. 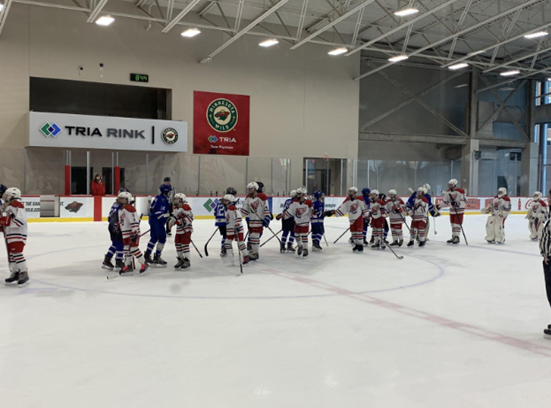 The focus was not just on the action on the ice, but significant emphasis was placed on the conduct and interaction of the fans in attendance. Some of the distinctive required elements included: