Dave Krauser is a Principal at HarbourVest Partners, an independent, global private markets investment specialist, and a Changemaker at PCA in New England. 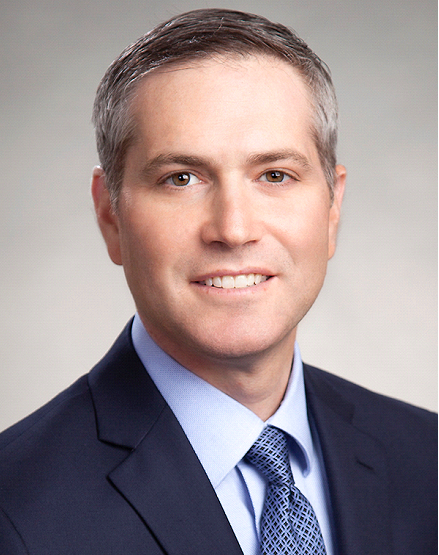 Sports are a large part of who Dave is.  Growing up in Short Hills, New Jersey, Dave followed his older brother’s lead enthusiastically playing almost every sport, for in-town teams, travel teams and every summer at a sports-oriented sleepaway camp.  After playing high school soccer, basketball, and baseball, Dave went on to be a collegiate pitcher for the baseball program at Amherst College.  Today, Dave remains active in team sports through playing softball in a men’s league.

To spend time with his kids and to share all that he has learned through sports, today Dave coaches basketball and baseball in Sudbury.  Dave has already coached more than 20 seasons of sports, even though his oldest child is only 11.

As a coach, Dave is committed to making sure that sports for kids are all about the kids—giving them an opportunity to compete, to challenge themselves, and to improve, all while having fun and he does just that.  This year, Dave, as a volunteer, formed a local basketball team with his son’s friends so they could spend time together having fun, practicing, and competing this fall against AAU programs in preparation for the winter season.  Unlike many “club” programs, Dave made sure that participation on this team was not a financial burden on families, making the financial expense to participate a full pass-through based on the cost of team entry fees and practice time at a local gymnasium.  The parents of the kids Dave coaches have the highest praise for his thoughtfulness and his patience in teaching their kids to compete, and to win and lose with dignity.

Beyond coaching kids in Sudbury, Dave has stepped up to make an impact on kids across New England.  For the last three years, Dave has organized one of the largest, most generous teams in PCA’s annual Harvard STADIUM STAMPEDE.  This year he helped lead the stadium event, and even developed and facilitated a pre-workout panel discussion, HEALTHY ATHLETES: Body and Mind, featuring sports physician Dr. Jessica Flynn, TB12 coach James Castrello, Boston University professor Dr. John McCarthy, and Brown University assistant football coach Seitu Smith.  Dave does not shy away from the tough questions, and he elevated the conversation on coaching behavior in a blog post on March Madness.