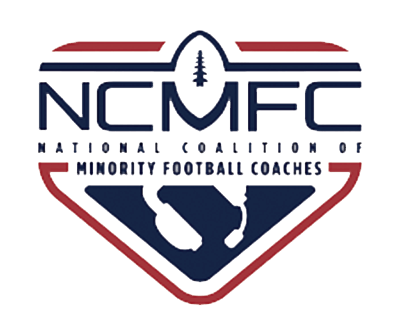 Written in collaboration with the National Coalition of Minority Football Coaches.

The fact that the NFL’s website is identifying issues in their own organization regarding diversity sends a clear message that we all need to work together to have an honest conversation on diversity and what each of us is doing to ensure an equitable playing field at every level in youth sports.

"We are at a fork in the road. Things are either going to stay the way they've been, or we're going to move in a direction that not only will help and effect change among the Black and minority coaches in the National Football League, but [also elsewhere]”, Flores continued.

Our partners at the National Coalition of Minority Football Coaches (NCMFC) point to many studies that show the value of diversity in sports. “Despite the vast number of minority players at all levels, minority football coaches are excluded from or limited in opportunities at most levels disproportionately” shares NCMFC Executive Director, Raj Kudchadkar.  “The reason for their exclusion is inextricably intertwined with societal roadblocks that underrepresented individuals frequently face. These roadblocks create an unfortunate imbalance where minorities do not enjoy meaningful participation in available coaching opportunities to the same degree as their counterparts.” 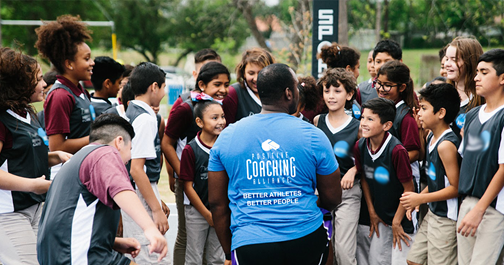 Positive Coaching Alliance believes this is a teachable moment, and encourages every youth sports organization to reflect on how they are working to ensure youth sports is diverse and equitable.

Having diverse and inclusive leaders and decision-makers at all levels, from administrators, to coaches, to team captains, is a major step in improving the overall culture of your youth sports organization.  We highly encourage a full review of the 10 “Diversity and Inclusion Best Practices” created by our partners at US Lacrosse to help remove bias and ensure that diversity, equity and inclusion are embedded into your decision-making processes.  Here are a few steps we wanted to highlight in terms of creating hiring practices that center around inclusivity and equitable opportunities to improve diversity:

NCMFC Executive Director, Raj Kudchadkar, stresses that “Each child is enriched when they are led by those with a multitude of differing backgrounds, styles, and cultures.”  Our kids miss development opportunities when the environments they compete in are insufficient, including a lack of diversity.  Providing spaces for all qualified candidates to lead is not only the right thing to do, it also benefits us all.