Monthly Motivations: Figure it Out 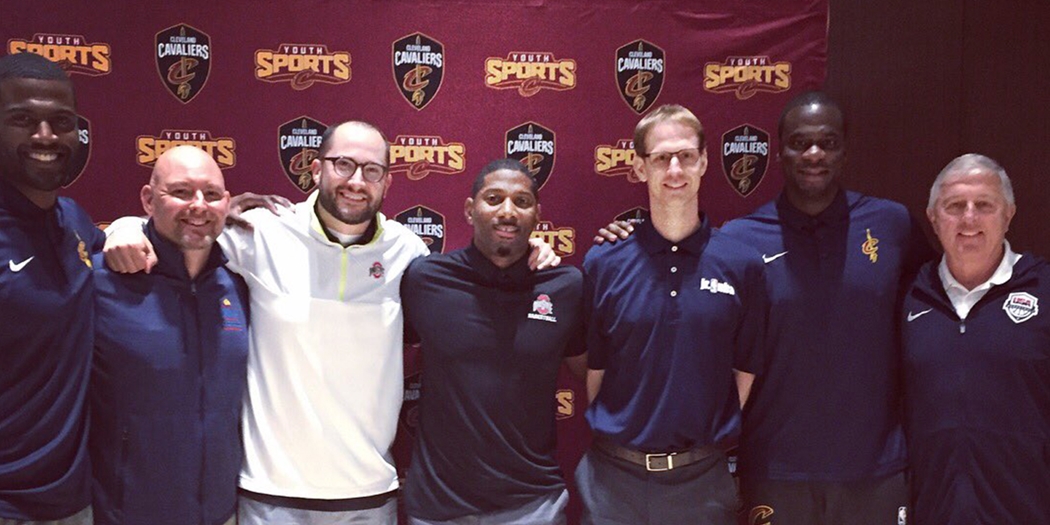 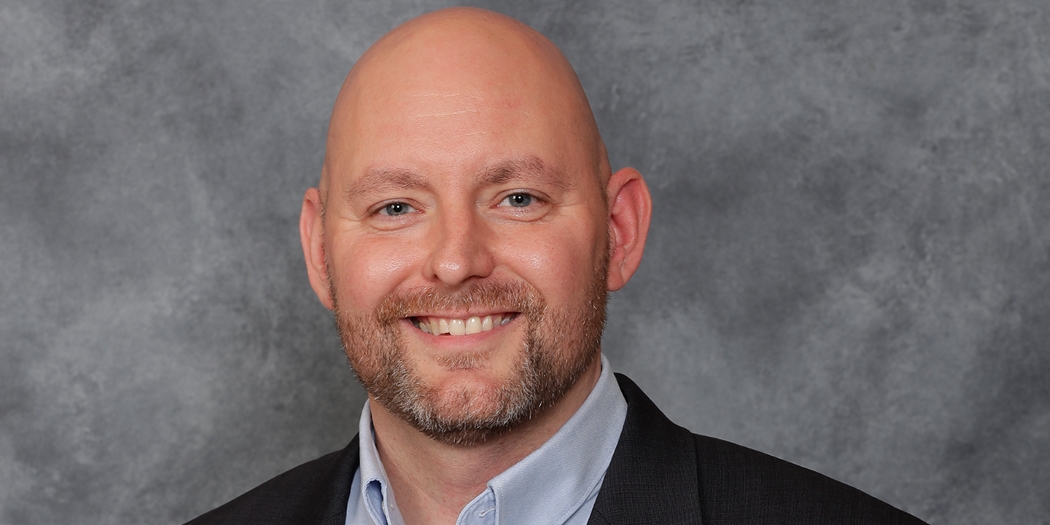 I recently had the privilege of participating in a panel discussion with some of the most prominent and influential voices in youth basketball development. Of all the insights, advice, and tips that were shared, one particular answer to a question really struck me because of its simplicity – and complexity.

A youth basketball coach in the audience posed a question to the panel, asking if coaches should start teaching kids (around the ages of 10, 11, or 12) set plays.

The response from the panel was consistent and emphatic: NO

Various panelists offered further explanation for this answer, focusing on the importance of stressing fundamentals while giving kids the space and freedom to develop their athleticism and a feel for the game; for example, by emphasizing movement without the ball and incorporating loosely structured 3-on-3 games and competitions into practices.

Don Showalter, an eight-time USA Basketball gold medalist who now serves as the Director of Coach Development for USA Basketball and head coach of the 2017 Men’s U16 National Team, also offered his perspective, and it was Don’s response that really caught my attention.

“I just tell my players to figure it out.”

Of course, right? That’s what we all want, isn’t it? We want players (regardless of the sport) to develop an understanding of their abilities and their game to make better decisions during competition. After all, we can’t coach them every second of every game, right? Simple. Love it.

Then I reflected for a moment. Even though I believe most of us would probably agree with Don – that we want to be able to tell our kids to “figure it out” (and then they go do just that) – the irony (and complexity) is that all too often we can’t help but interject and over coach.

Recently, the Aspen Institute’s Project Play released an eight-point playbook for how to improve youth sports and physical literacy in children in America, and one of the main ideas they proposed is to re-introduce the concept of “free play”.

At its 2017 Project Play Summit, MLB Commissioner, Rob Manfred, shared his thoughts on de-professionalizing play, saying, “When we started to think about the issue of youth participation, it seemed to us that one of the things we’ve lost is that informal kind of play and interaction with our game that was so important to a lot of us when we were kids.”

“One of the…core principles of the Play Ball initiative was to try to reintroduce this type of informal play where kids just get together, play the game…it’s not 18 kids, they’re not in uniform, there’s no umpires, there’s no parents, but they’re playing baseball.”

Why is this idea so important that Major League Baseball, the NBA, USA Basketball, and many youth sports organizations (who paradoxically want more kids to play their sports) are encouraging coaches and parents to consider dialing back the structure?

Common sense (and a substantial body of research here, here, here) would suggest that the cognitive and social benefits of allowing kids to play in unstructured environments helps them better develop physical, mental, and problem solving skills on their own.

Yet…knowing this…if you asked me (and even if you didn’t)…I would say that the daily lives of many children in our country are still filled with the following:

Is Everything Just Harder?

Coincidentally, over the last several weeks I’ve had conversations with many parents about the amount of time they spend with their children…doing homework. Now, I can only speak for myself, but outside of some large projects (i.e. science fair), I don’t remember my parents spending hours reviewing my math, social studies, and English homework with me – every night. However, if you asked me (and again, even if you didn’t), that’s not how things are anymore for a lot of families.

As a matter of fact, I just spoke to a couple about this the other day and, refreshingly, they used the exact same words that Don Showalter used up on stage during that panel discussion. They said that when their boys (5th grade and 4th grade) get stumped on a math problem, they try to tell them: “Figure it out.”

I use the word “try” because while they have the best intentions, they admitted they still find themselves sitting down and walking through the problems with their boys. And maybe that’s okay.

The point is that as parents and coaches, we often find ourselves in situations where we feel compelled to do everything in our power to make sure our kids succeed – even if it means depriving them of the opportunities and benefits of allowing them to figure things out for themselves – and sometimes (many times) fail.

Why do we feel this pressure? Is it because basketball, baseball, violin, math, LEGO construction, earth club, and all other conceivable human activities are harder than ever before, and require more structure, constant supervision, micromanagement, and meticulous interventions by adults to ensure kids are able to perform and reach their full potential? For those of us who are coaches, are we afraid that if we don’t intervene and coach every physical movement possible we’ll appear unqualified and ineffective as a coach to the parents of our kids or our league commissioners or administrators?

I’m not going to pretend I know all the answers. But I do know one thing. When people at the top of their fields like Rob Manfred, Don Showalter, and others say that we’re doing this wrong…I’m going to listen.

First, if I’ve held your attention this far, and you’ve managed to sneak in some time to read this post in the parking lot at your daughter’s dance studio or on the walk back from the soccer field to your car (before you drive to your son’s recorder recital), thank you.

Second, I’d like to issue you a challenge. The next time your son, daughter, or child you coach is faced with a non-life changing/threatening/altering problem and says to you, “I don’t know what to do. Can you tell me what to do?” Say what my fellow panelists said to that youth basketball coach: “No.”

Then tell them, “Figure it out.”

And when they beg for your help, get frustrated, get mad, tell you about how this one’s mom always helps her with this, and that one’s coach always tells him to do that, and they make you feel like the most awful parent/coach on the planet, RESIST the urge to step in and figure things out for them. Let them go. Let them make mistakes. Let them fail…or who knows, maybe they actually figure it out. The bottom line is, let them do it.

Then, be there for them, regardless of the outcome. Help them learn from the result (positive or negative) and encourage them to avoid the same mistakes in the future – and repeat the steps they took that lead to success.