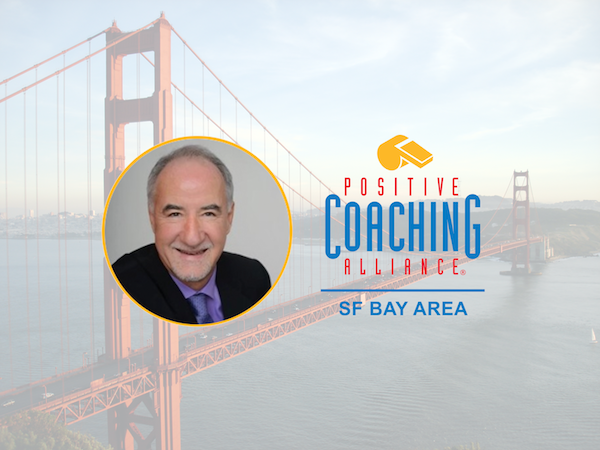 Before PCA, Mike Mowery served as the the National Director for Encore.org, a social enterprise working with experience adults in for-profit professions leverage their talents and skills into non-profit organizations to prepare for the next steps in their career. While at Encore.org, he helped add $5 million from cultivating corporate sponsors. He also held multiple senior corporate legal positions at various wireless and technology companies in the Bay Area such as Vodafone and Portal Software.

In 2017, Mowery transitioned to working in the non-profit sector. He gained inspiration to make this move in memory of his daughter, Danielle, who dreamed of becoming an elementary school teacher. He became the first Executive Director of Super Stars Literacy, an early literacy intervention program serving students in low-income communities. He also directs the donor-advised fund at the East Bay Foundation supporting youth and education programs.

Mike Mowery attended Ohio State University for his Bachelor’s in Political Science and later received his law degree from University of Toledo. Currently, he lives with his wife, Patty in Oakland where he serves on the Endowment Board of the Oakland Rotary and runs their golf league in addition to leading the annual charity golf tournament in Scottsdale, AZ.

“I am excited to join the PCA team and continue their mission to serve the youth to become BETTER ATHLETES, BETTER PEOPLE," said Mowery. "My role as Executive Director allows me to oversee how PCA has thrived so far in the Bay Area while furthering its impact through more development and resources."