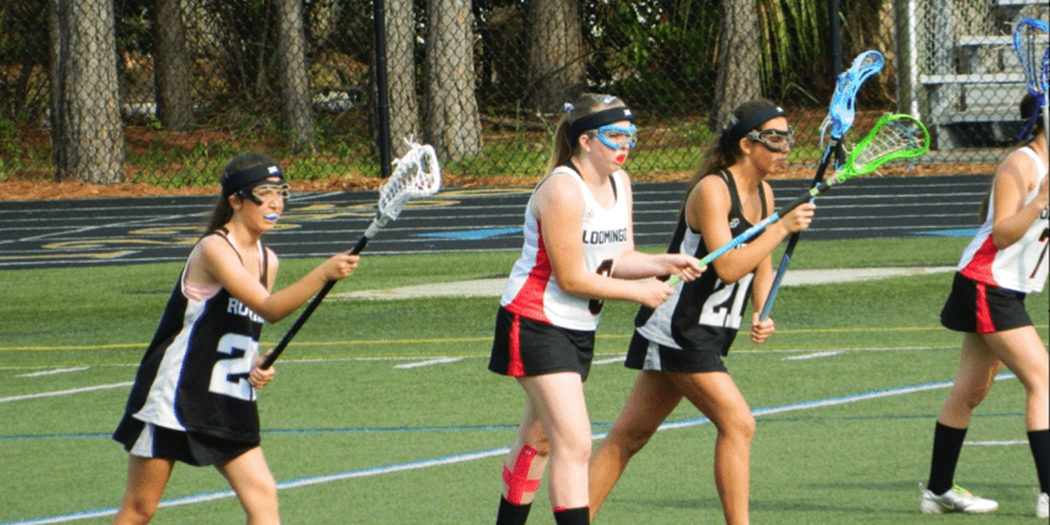 According to historians, the game of lacrosse goes as far back as 1100 A.D., much further back than most high school sports. Lacrosse has only recently become an organized high school sport in Tampa Bay, achieving varsity status in 2014 inside Hillsborough County Public Schools (HCPS). As the game grows for both the girls and boys, a new community is forming among teammates and coaches.

With the growth of the game locally, PCA-Tampa Bay and Hillsborough County Lacrosse Alliance (HALAX) have partnered to ensure a positive experience for the athletes who are often new to the sport. Through a national partnership between U.S. Lacrosse and Positive Coaching Alliance, a grant was awarded to all 24 high school teams within HCPS, creating the opportunity to hold PCA workshops for players and coaches.

Josh Christian, Sr. Director of Sport Development at US Lacrosse, said, “The US Lacrosse partnership with PCA helps us create the quality lacrosse programs we all desire and provides lacrosse athletes with a positive learning experience, while also giving leaders, coaches and parents the tools and training needed to play an active role in ‘Honoring the Game.' We appreciate the commitment that Hillsborough County has made, through educational workshops provided by PCA, to foster a positive sports culture. Our hope is that other jurisdictions that are new to lacrosse will have a similar commitment to responsibly growing the game.”

The workshops held with HCPS lacrosse players cover a wide range of important topics that impact the student-athletes both on and off the field. Through proven discussion-based lessons in character and leadership development, players are able to connect in-game experiences with off-field situations.

Jon Levy, who serves on both the PCA-Tampa Bay and HALAX board of directors, spoke to the strong connection between what PCA teaches and the game of lacrosse. “Lacrosse requires a strong work ethic, trust and a demand to think fast and play as part of a team,” he said. “This is why being part of the lacrosse family has consistently developed leaders. PCA’s principles are synonymous with lacrosse. Respect for the game, respect for your teammates and certainly respect for your coaches.”

The start to this lacrosse season was marked by a pre-season tournament hosted by HALAX in which teams faced off in exhibition games throughout the day. PCA-Tampa Bay supported this event by awarding a $100 gift card to a head coach from one of the participating teams. Players nominated their coach by posting a picture to Twitter of them holding a whiteboard with their coach’s name and using #MoreThanACoach. 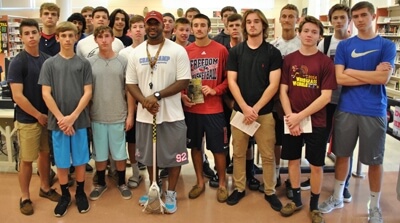 Coach Rob Starr of Freedom High School’s boys' lacrosse team received the most nominations at the event and won the gift card.“I motivate my players by first teaching them that the game and spirit of lacrosse doesn't discriminate because of age, grade, size or color,” said Coach Starr. “I show them how the fun of the game comes from being creative and trying new things. I let them know that they can be creative and that there is no wrong way to play the game. This takes the pressure off of them, allowing them to develop in a positive manner. Anyone can pick up a stick and be a lacrosse player. The game of lacrosse is inclusive and people gravitate to it!”

The success of lacrosse as a varsity sport depends heavily on the coaches and players who participate. They set the tone for what type of culture and sportsmanship will be on display, and serve as examples to the next generations of student-athletes who take up the game. Without a strong commitment to developing positive experiences, there will be little appeal to younger players and their families. The investment from U.S. Lacrosse and HALAX has ensured that the earliest years of the sport in our area will be shaped in a way to develop student-athletes into successful adults. US Lacrosse has been a PCA partner since 2003