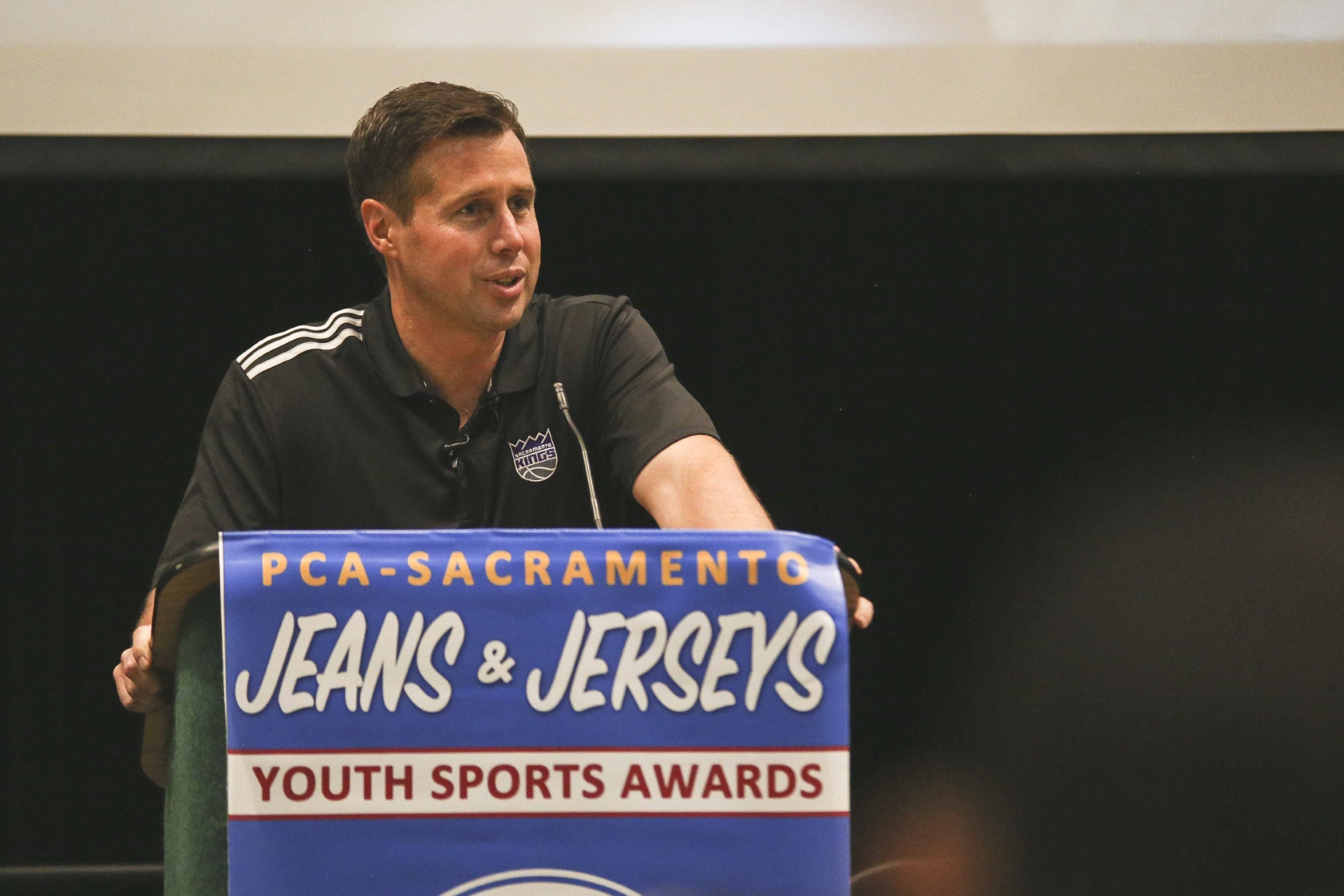 As the Kings look to build and expand upon last year with a crop of young, exciting players, Joerger explained the importance of character and leadership at all levels of competition:

"It all boils down to character. Every individual has certain tools and talents, but what they do with those, and how they use those to help themselves and their team is what makes the difference. I’ll take a character guy any day. They are the ones that elevate the whole organization. They lead by example, and they are the type of players you can build a program around. Talent only gets you so far. Character makes you a leader." 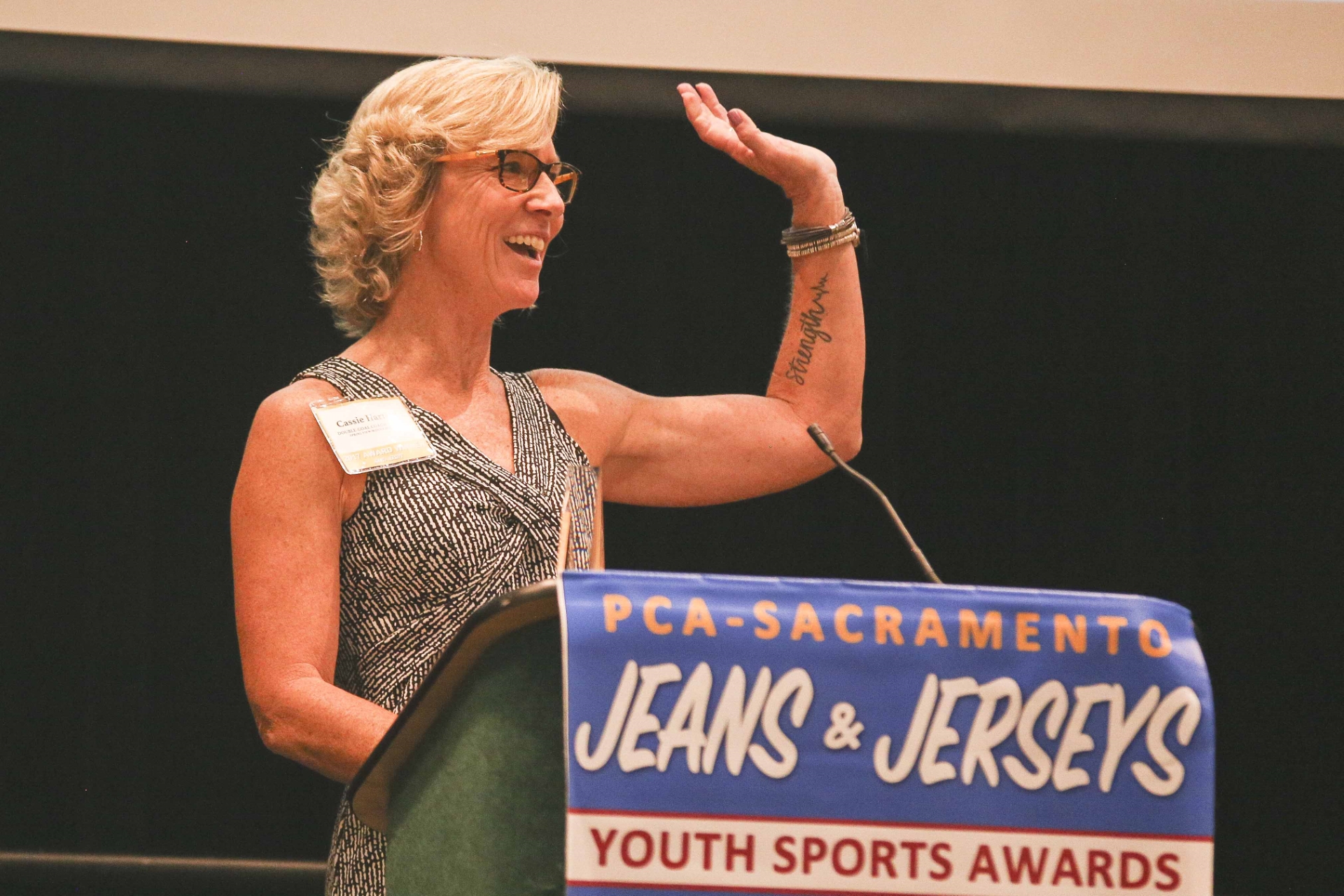 Reflecting on an event that raised more than $40,000 to support PCA-Sacramento developing Better Athletes, Better People, Chapter Executive Director Zach Streight said, “It was a great night because we were able to come together as a community to celebrate our important mission, and the impact people like Coach Hartley and Taro are having in the community. Everything we do is dependent on a team effort, so having so many community leaders and celebrities from Sacramento come to help spread the mission of PCA and raise money to keep the mission moving forward was very inspiring.” Find Yourself in our Event Photo Album