Welcome Jason Skaer as the new Regional Executive Director for Development in Texas. He will mostly be responsible for PCA-Houston and PCA-North Texas by building relationships with various leaders in the community, developing and implementing long term financial strategies with the Chapter Board, and overseeing the Chapter’s progression mostly in Houston and Dallas.

Before PCA, Jason Skaer worked actively in development and in the community as the Executive Director of the Church Project Network and Regional Director of Development for for Global Media Outreach. Through the Church Project Network, Skaer oversaw 17 churches, schools, and orphanages globally and 40 Ministry Partnerships at the Woodlands Campus in Texas where he also served as the Executive Pastor. 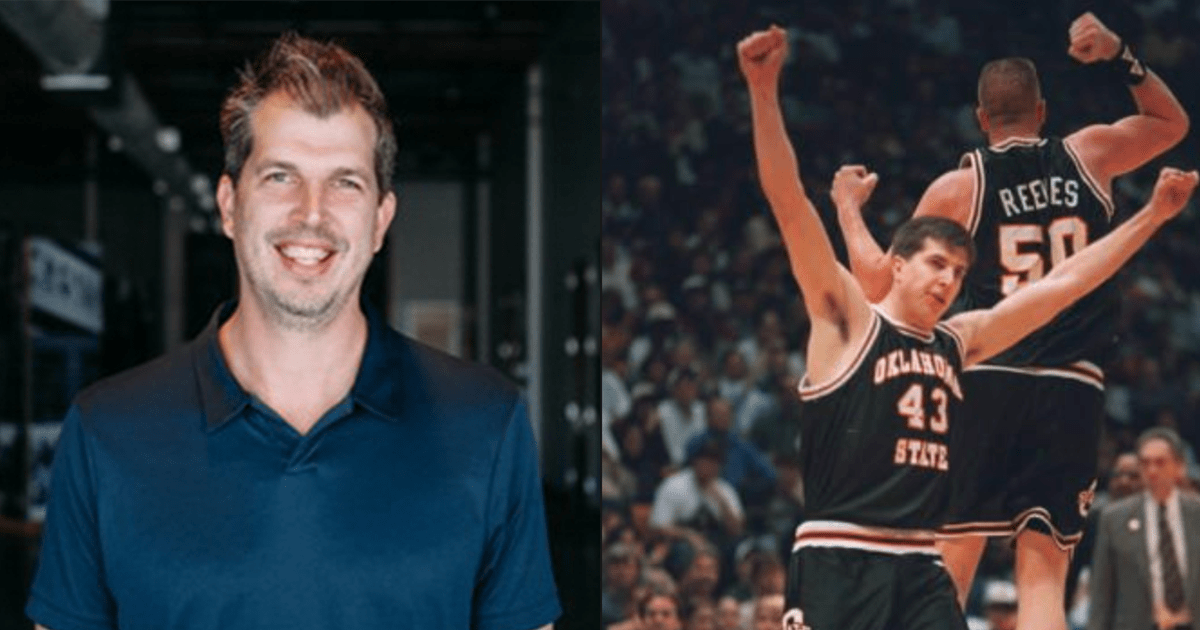 Jason Skaer attended and played basketball at Oklahoma State University, where he helped lead the team to the 1995 Final Four. He also played at Rice University, serving as the Captain for both teams. He continued playing basketball in the NBA G League in Austria, Italy, France, and China. After three years of playing, he returned to Texas to run and coach an AAU Basketball team, the Houston Hurricanes.

“I always look for ways to make a positive impact in the community. And I can think of no better way of influencing the next generation of athletes and leaders than joining forces with PCA,” said Jason. “I am excited to help scale this much needed movement across the state of Texas.”