To see the full recap of the evening, watch the video below:

The event featured an on-field recognition ceremony before the Yankees vs. Royals game for these honorees: 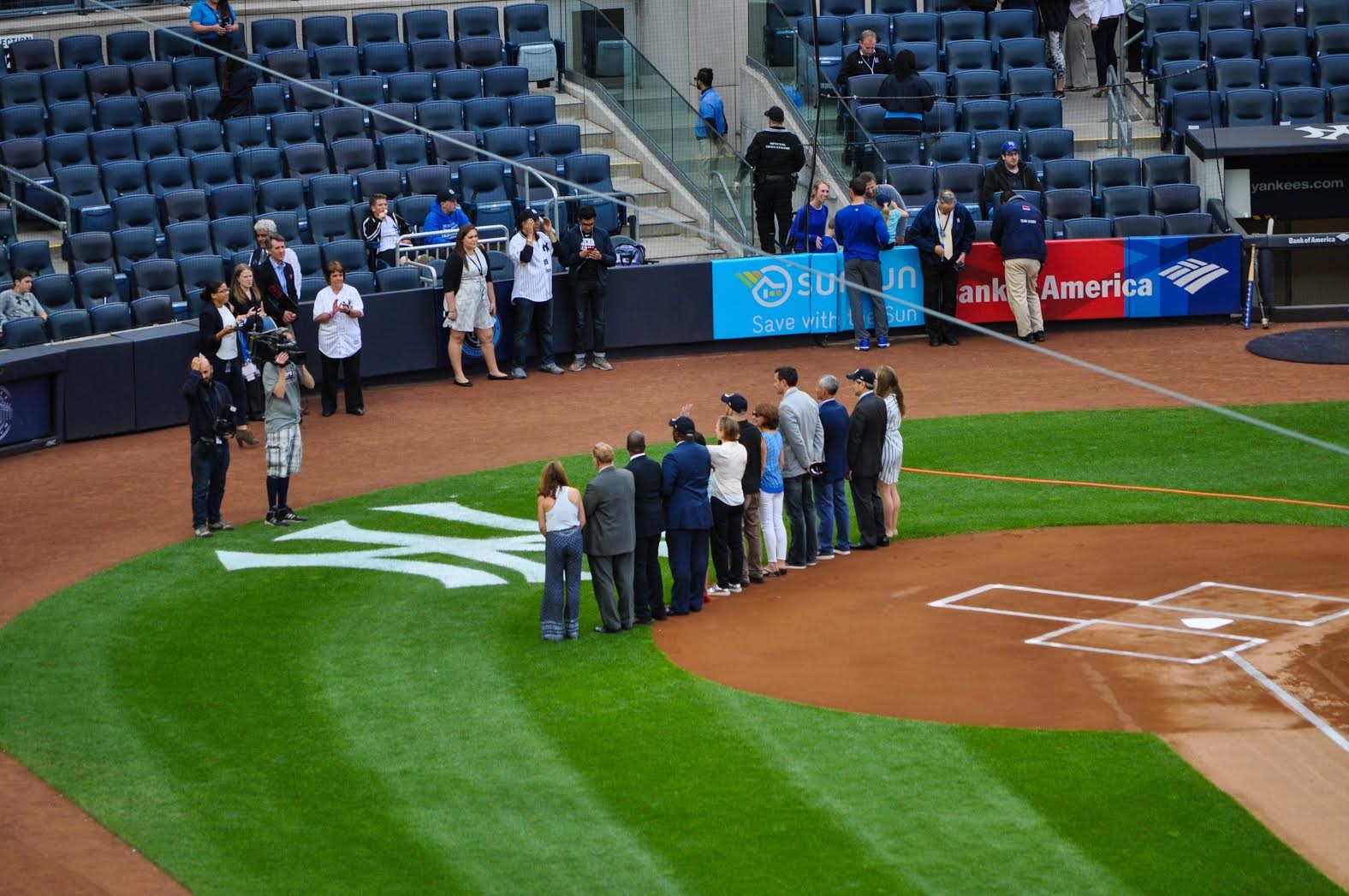 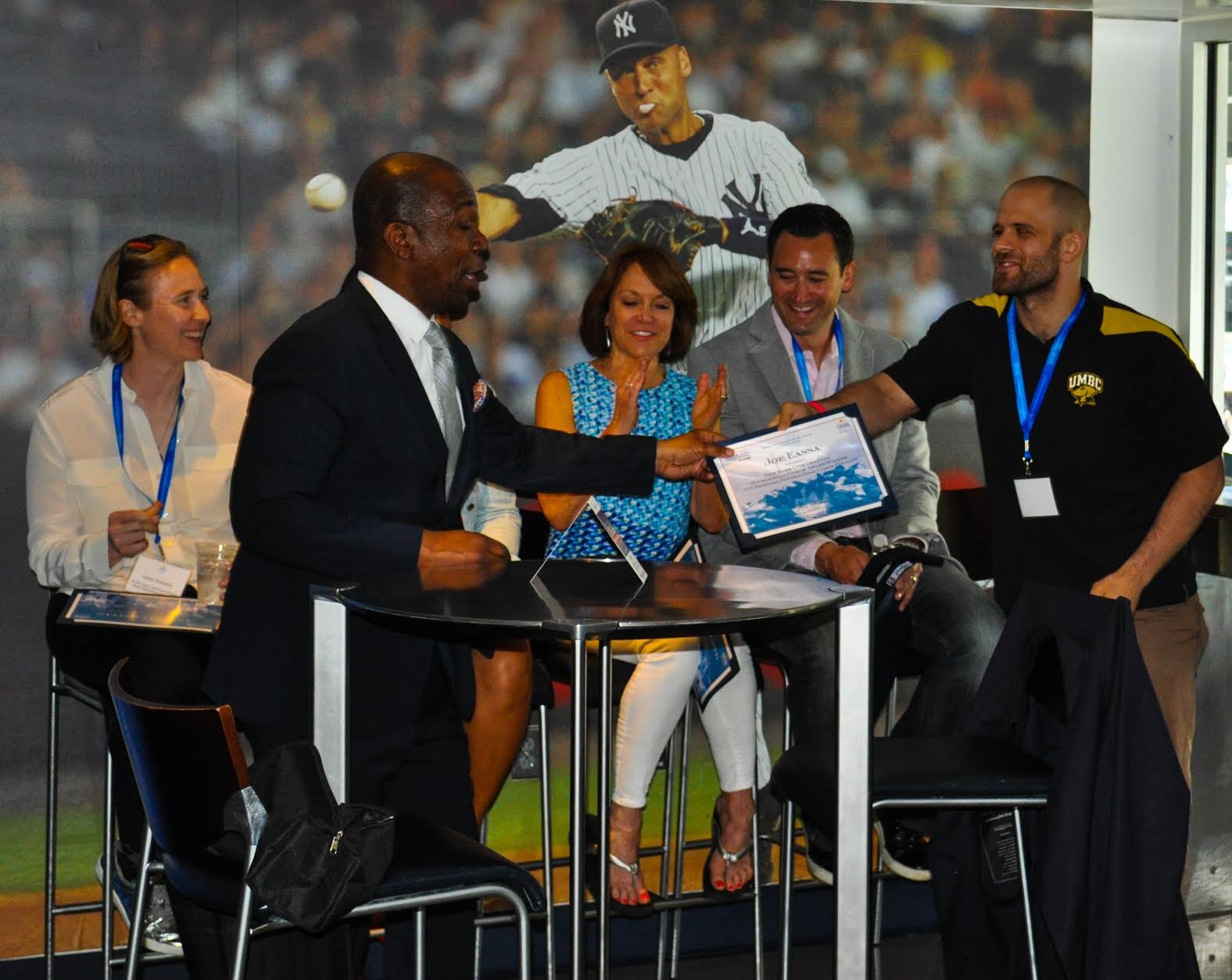 Cashman also spoke in the suite, describing his experience with Positive Coaching Alliance and sharing anecdotes about how the Yankees try to exemplify the values that PCA cultivates in its workshops and other forms of partnership with schools and youth sports organizations throughout the New York City Tri-State Area. Remarking specifically on the Yankees Foundation’s support of PCA-New York City’s work with the Public Schools Athletic League (PSAL), Cashman said, “We have the opportunity to grow into something really special.”

Watch The Video Of Brian Cashman

PCA Founder and CEO Jim Thompson also addressed the room, congratulating the award winners and PCA-New York City Chapter leadership for its profound strides to change the conversation around youth sports from the “win-at-all-costs” mentality to keeping kids in the game so they can develop as athletes and people by learning life lessons through sports. 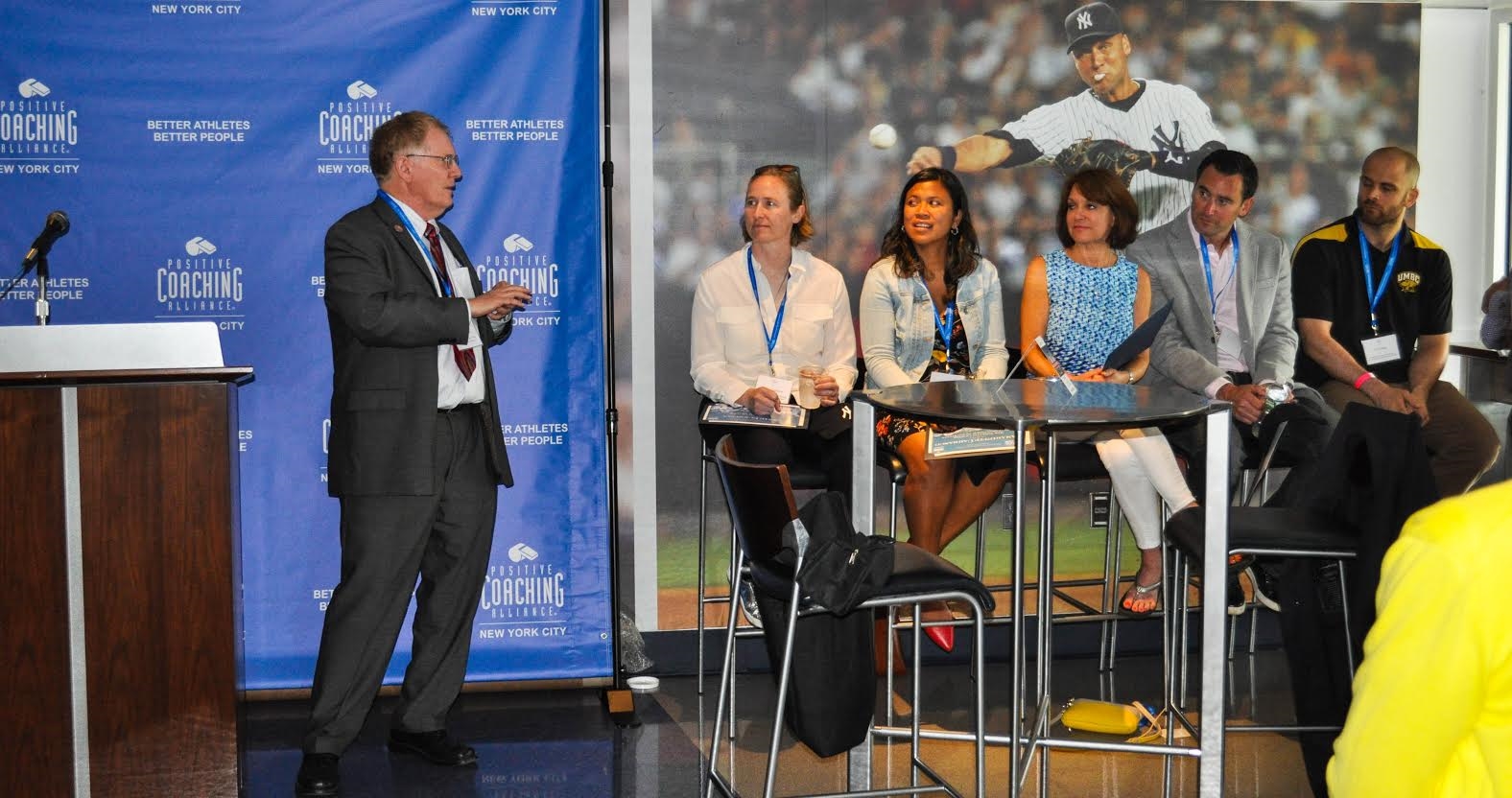 Since the event, the Yankees have also supported our Chapter with this following public service announcement (played at games in Yankee Stadium), featuring Yankees Manager Joe Girardi:

A huge thank you to everyone who attended the event, to our Double-Goal Coach honorees, the New York Yankees, and our incredible sponsor FOX Sports. Your support is critical to our work, helping to make Better Athletes, Better People! 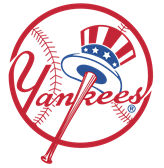