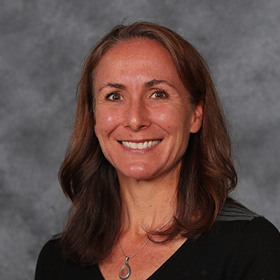 Being an athlete and playing sports has affected my life by filling my "tool belt" with the wisdom that came from all of the life simulations that presented through sports. Knowing, from experience, that patience and perseverance will indeed result in reward, is a pretty important tool to have. Knowing, from experience, that if you want to achieve something, then it comes down to all of the small daily decisions that can bring you closer of further to that goal. As a female, sports challenged me and with each time I overcame one of those challenges, I became more confident, competent and strong, mentally & physically. So many experiences and life lessons that continue to help me today. 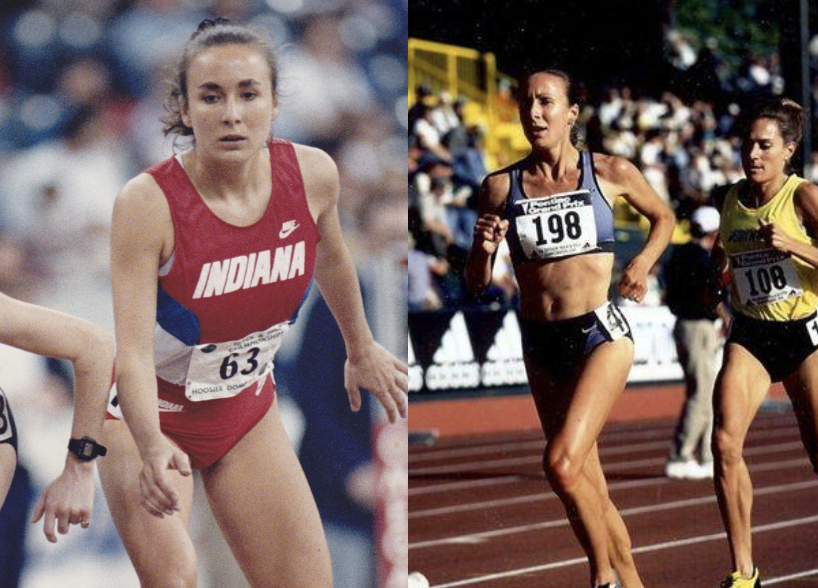 As a good-but-not-great HS runner, I was told I was not fast enough to walk-on to most of the track teams of the colleges I had applied to. Coach Bell, at Indiana University, was the exception. Although he had a successful team, including 4 athletes who would make the Olympics later that year, he agreed to let me join. I was appreciative and excited to run with, or behind, these amazing athletes! At the time I felt this was the pinnacle for someone like me - just being added to the roster.

As the walk-on distance runner (who looked more like a discus thrower at the time), I expected to hang off the back and fly under the radar. As our first season unfolded, the coaches made it clear that my progress was just as exciting and important to them as any of their prize recruits, National Champions or Olympians. I felt unworthy, but touched. Coach Bell would let me know when he noticed my progress and would praise my extra effort or work ethic, in front of the team. I felt valued, respected and cared for and therefore, I wanted to give this team and these coaches my all. Coach Bell gave me the Most-Improved award at the banquet that year, after a track season where I hadn't even made the travelling team, and it remains one of my most meaningful honors. It was his noticing that rewarded me and motivated me to keep at it.

After several months of breakthrough and improvement during my sophomore year, Coach Bell looked me in the eye, said that he had been following my progress and believed that I would be an All-American, by the end of the year. I stood in a odd mix of doubt and disbelief, and at the same time, a rush of excitement that this coach I trusted, and knew to tell the truth, would predict this future for me.

Fast forward. He was right. By the skin of my teeth, I qualified for the NCAA Championships, in a last-chance qualifying meet. I went on to take 7th in that Championship, earning my All-American spot. The following season, I continued to improve, earning MVP of the Big Ten T&F Championships followed by a 5th place at NCAAs. The times I ran in my senior year allowed me the amazing opportunity to get sponsored by Nike, run in the Olympic Trails and travel the world for some international races.

It really was a fun ride and that young female athlete would not have been empowered to this fantastic sports journey if it were not for the amazing coaches who made her feel so valued and believed in. Amy Manson is a PCA Trainer and Staff Member. She is a former track and field All-American at Indiana University, who ran professionally for Nike and qualified for three Olympic Trials at the 5,000-meter and marathon distances.