On November 7, PCA-Chicago hosted its 8th Annual Triple-Impact CompetitorⓇ Scholarship and Awards Celebration. Nearly 170 attendees filled the Chicago Sports Museum, a venue containing the most comprehensive collection of sports memorabilia and interactive games in the city, and known as “Chicago’s playground for sports fans.”

The evening featured four exceptional members of the Chicago sports and business communities: Andrea Zopp (CEO, World Business Chicago), Melissa Stockwell (Paralympian), Nelson Rodríguez (GM, Chicago Fire MLS Team) and Cortney Hall as our Master of Ceremonies, WGN news anchor and Chicago Bulls in-game host. Twenty high school student-athletes were also awarded college scholarships and were recognized for their integrity, teamwork, and leadership, on the field, in the classroom, and in their communities.

Andrea Zopp is one of Chicago’s most influential civic and business leaders. She has excelled professionally and remained actively involved in sports throughout her career. Having coached her daughter’s youth soccer team, and playing in sports leagues after graduating from law school, Andrea has also been a runner for all of her adult life. This year’s Triple-Impact Professional Award winner kicked off the program with encouragement to the students to never give up: “I think the important thing is to continue to persevere. It’s an important thing that athletics teaches you, which is that sometimes you’re not going to win every game, but that doesn’t mean you don’t come back for the next game and play just as hard. I think that’s also true in life.” 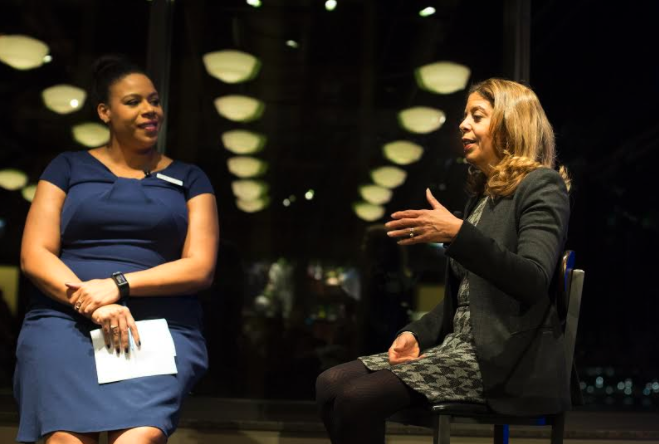 Although she was unable to attend in person, two-time Paralympian and former U.S. Army officer, Melissa Stockwell, was awarded the Excellence in Sports Leadership Award. In her acceptance video, she noted that “sports truly has changed my life. . . the life lessons that I’ve learned, the self-confidence that I’ve gained, the self-worth...” After losing her leg in Iraq 13 years ago, she committed to returning to sports, first by swimming, and then in the sport of Triathlon. She is also the founder of Dare2Tri, a not-for-profit organization with the mission to positively impact the lives of athletes with physical disabilities and visual impairments by developing their skills in paratriathlon. She closed by congratulating the scholarship finalists, and stating “I’m really proud to live a life of sport.”

The Major League Soccer team the Chicago Fire has been one of PCA-Chicago’s local partners since 2015. Not only does the Fire organization believe in our mission as part of the training of their youth soccer clubs, but also in how the organization thinks about its players. When it comes to drafting, the team wants athletes who are good citizens and live the organization’s core values, going by the adage: “first the person, then the player.” The Fire’s General Manager, Nelson Rodríguez, received the Honor the Game Award. In his award acceptance remarks, he shared with the crowd his belief in coaching for life lessons, even at the professional level: “we’re not just coaching skills, but we’re coaching habits. We’re not just coaching a sport, we’re coaching a person. A coach’s job is to help people see what they can become, and to support them on their journey.” 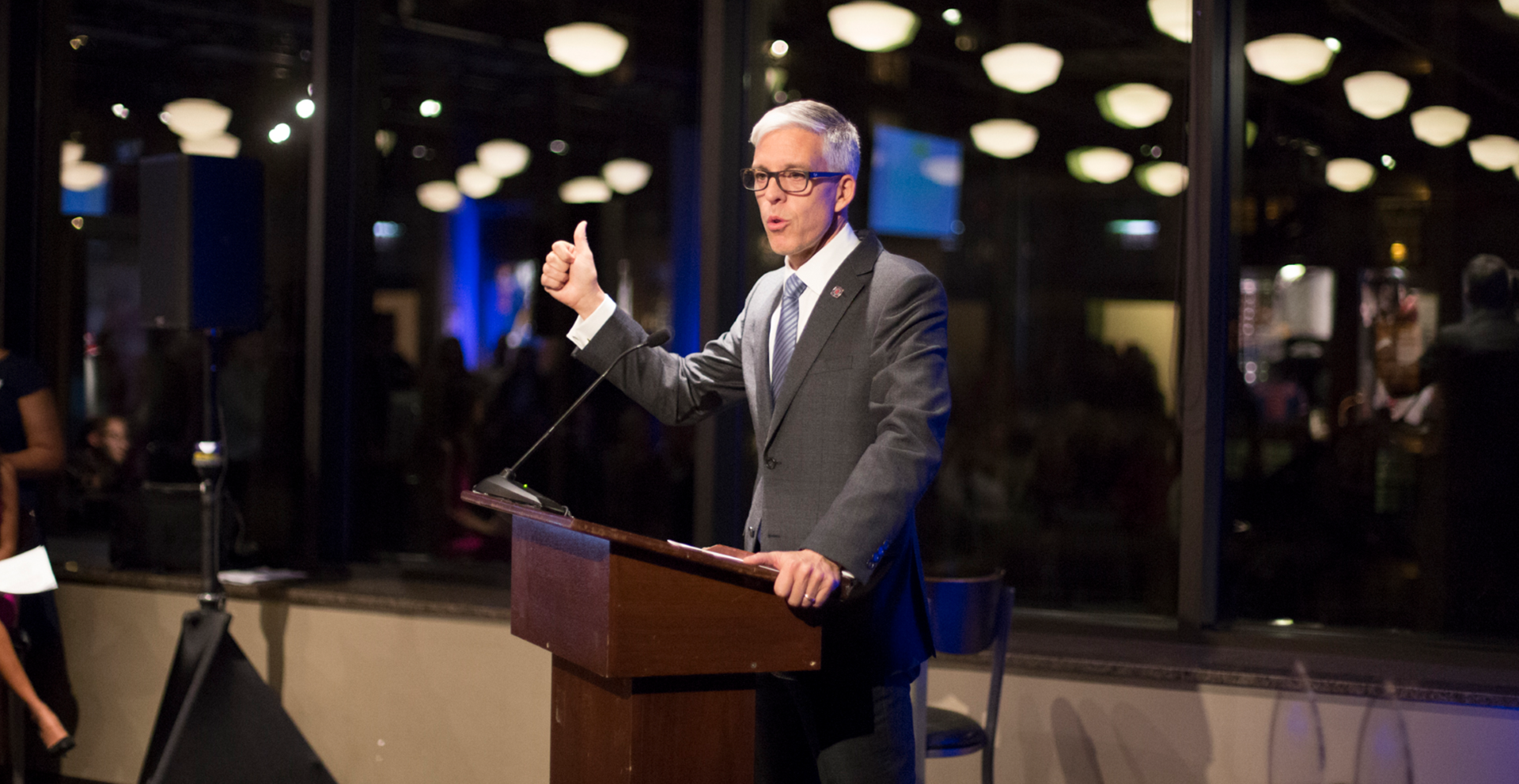 Two other highlights of the evening were remarks from Perspectives Charter School’s Director of Athletics, Tiray Jackson, and a video from 2014 scholarship winner and current Dartmouth College senior, Cesar Rufino. Tiray believes proper guidance through school sports can help kids prepare for life: “in our city today, it’s more important than ever that we find that balance as coaches, and guide our youth in the right direction. We are not only educating for college, we’re also preparing our scholars for life.” Cesar described the Triple-Impact Competitor® Scholarship Program as being about “supporting a vision” and “building tomorrow’s leaders.” 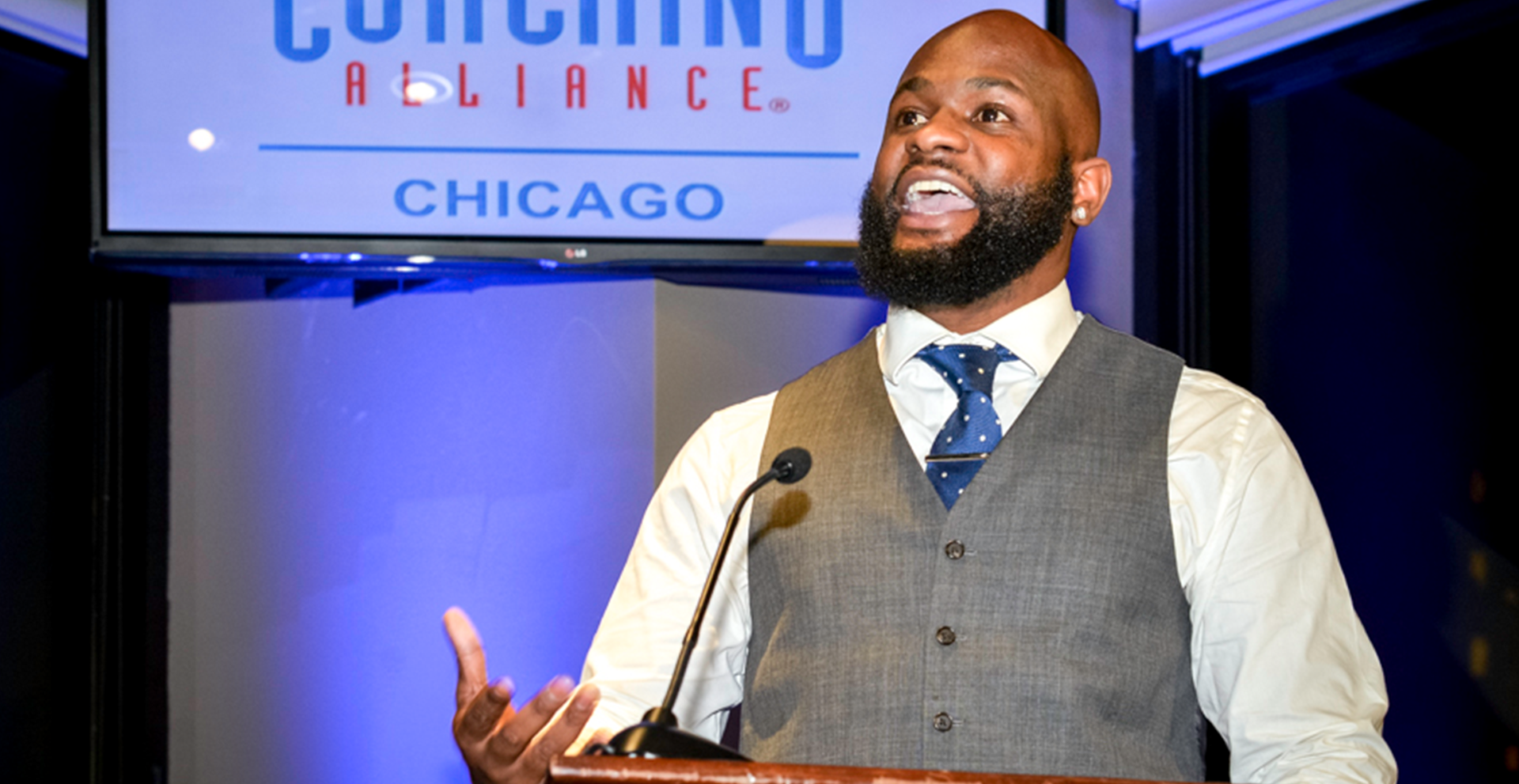 As he reflected on the years since he received this honor, he said the program is about “successful and generous people seeing value in investing in student-athletes who will take the invaluable lessons learned through sport and apply them in college, their personal lives, and careers.”

Students beamed as they received their certificates and were greeted with a sea of congratulations from attendees. 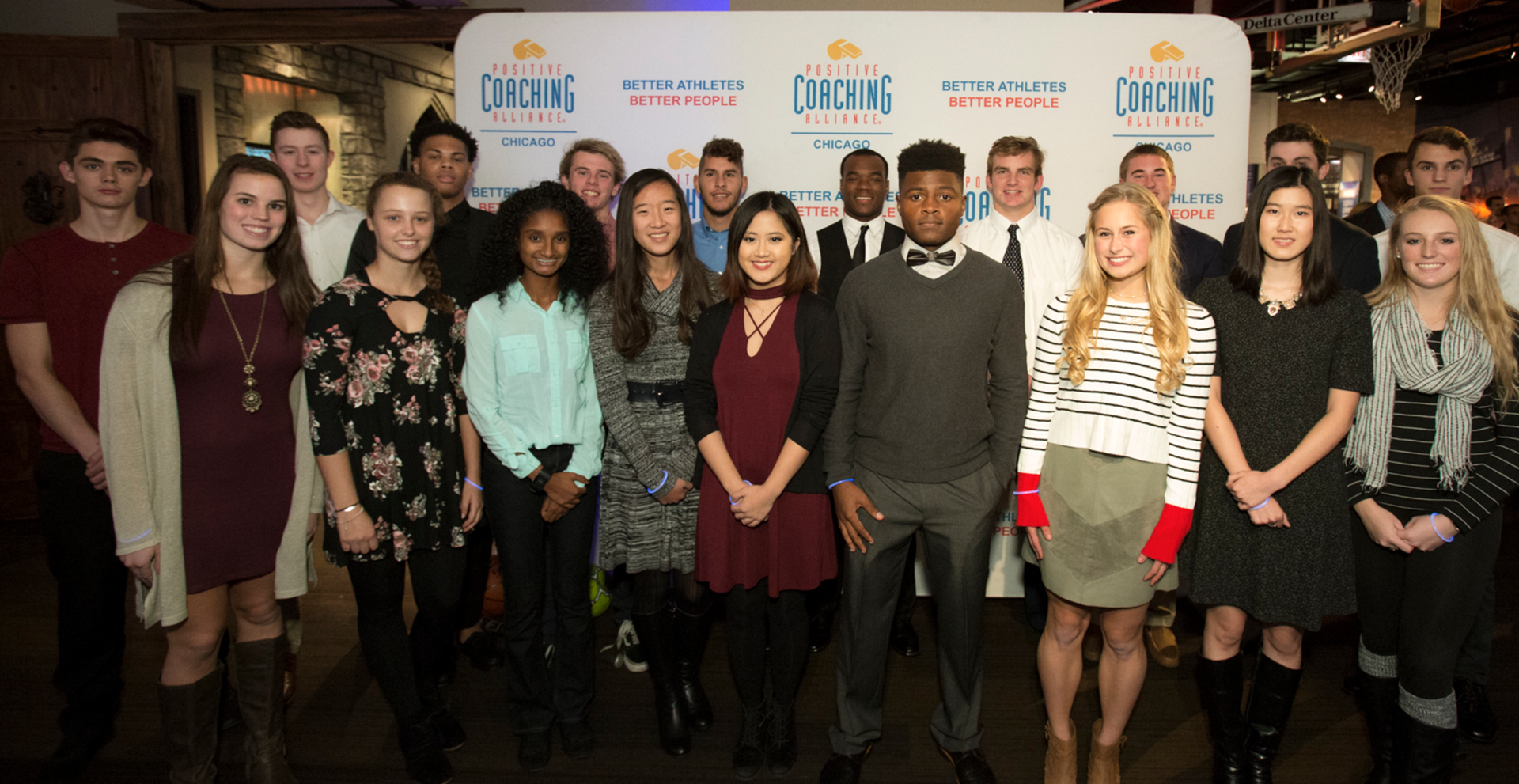 One guest noted the highlight of the evening for him was “seeing how happy the families were that their kids were being honored, not just for their athletic achievements, but also because of the character of the child they’ve raised.”

The stars of the evening were our finalists:

Five of the student-athletes were announced as scholarship winners: 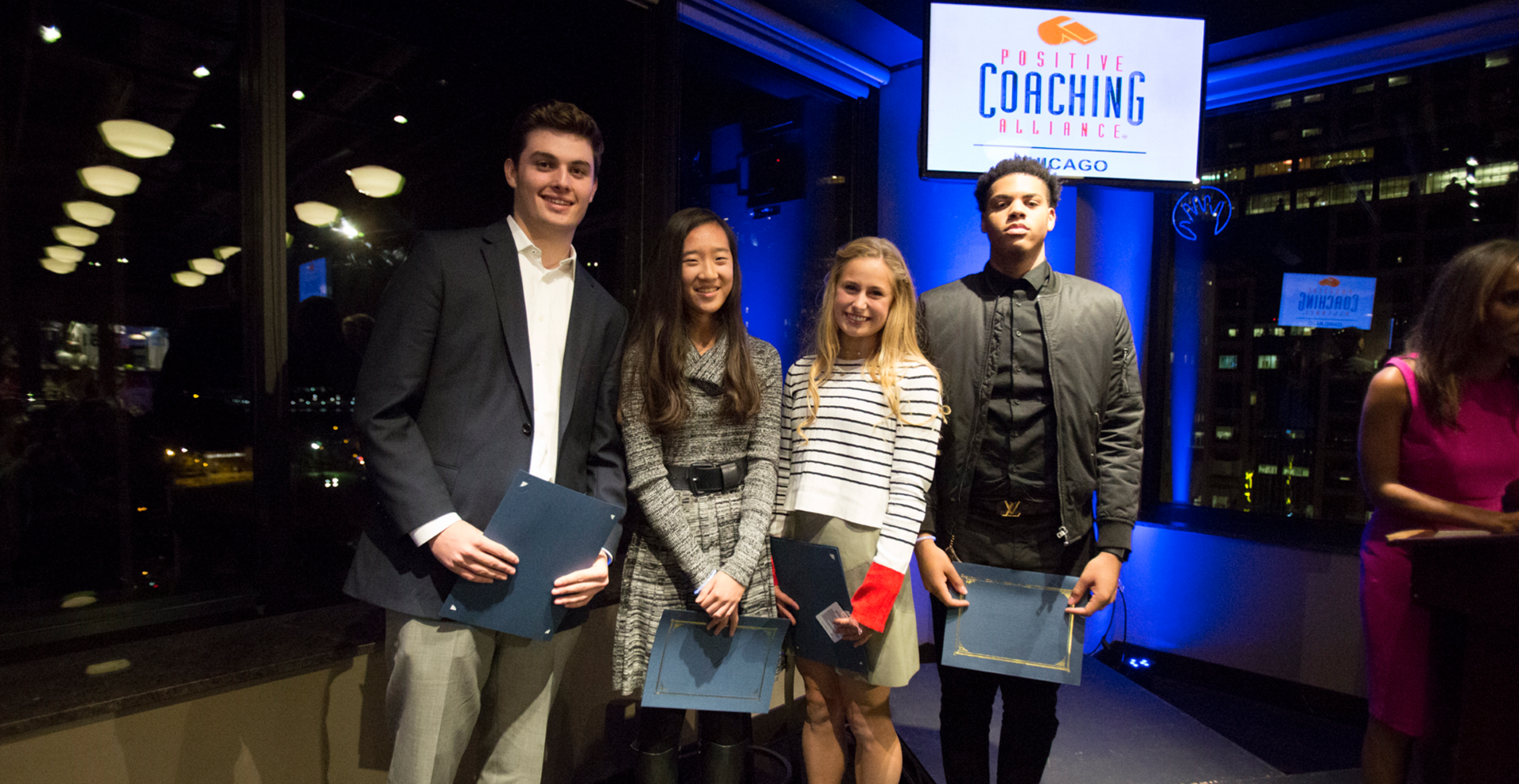 See All Our Event Photos From Photographer Richard Duncan See All Our Event Photos From Photographer Onasis Odelmo

Special thank you to our Chapter Board, staff, volunteers and sponsors