Over 200 people attended to celebrate and recognize the night’s honorees including the Class of 2019 Triple-Impact Competitor® Scholarship Winners, the Double-Goal Coach Champions Award and Community Award. 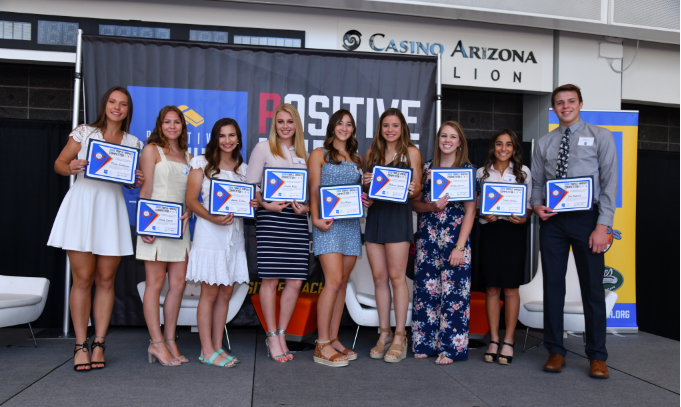 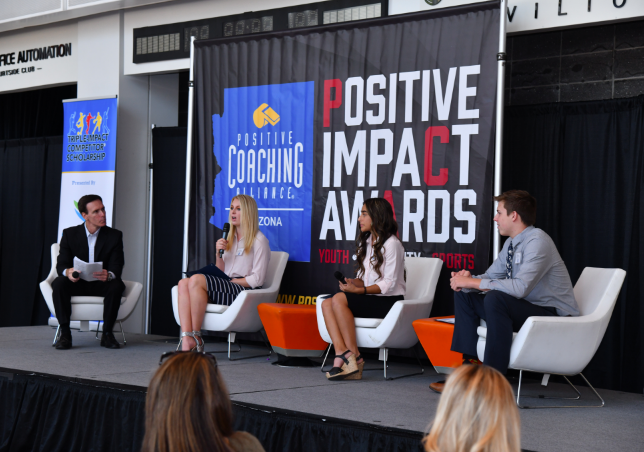 This year, Tiffany Tate-Eckes received the Double-Goal Coach Champions Award in memory of her lasting impact and legacy. The Thunderbirds Charities received the Community Impact Award for their assistance in helping families and children in need in the community. 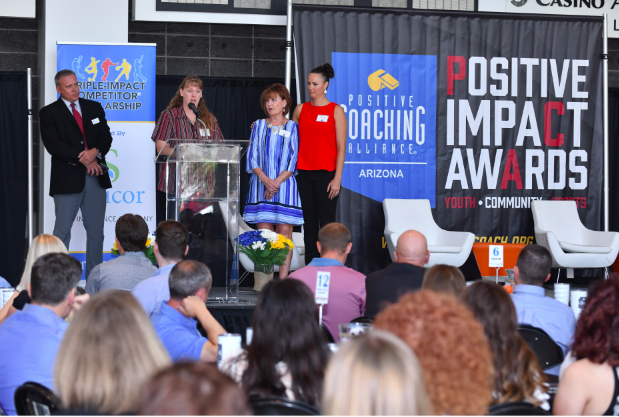 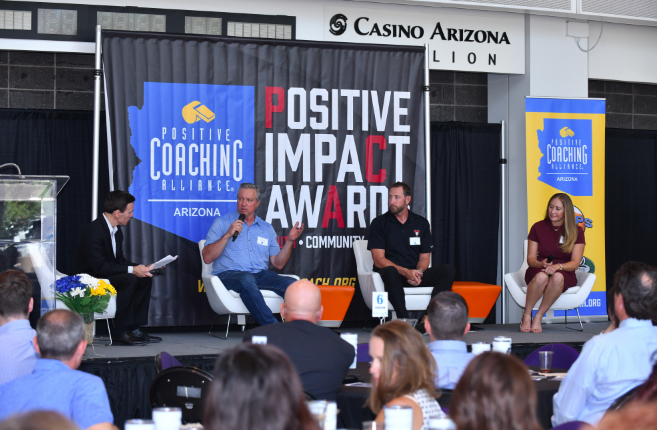 A special thanks to Sagicor for underwriting the scholarships and Zipps and Goldies for being the title sponsor. Also, thank you to the Phoenix Suns for donating their space and all our table and event sponsors for making this event possible.