Two of my sons just finished their travel baseball seasons over the weekend. My 9 year old won their last tournament. It was a consolation bracket for his league where they missed making the championship bracket by a game. He and I were playing in the yard later that night, and I asked him what his favorite part of the season was. He replied: "Having Blake join the team." Blake lives one street over from us, but my son just met him this year, and they have become good friends. I asked him what was your next favorite part of the year. He replied: "Having Ross play with us in the Bay tournament; he seemed like a nice kid." Ross goes to school with a lot of kids on the team and was a guest player for us in the tournament whom my son had not met before.

My 13 year old was in the championship bracket for their league and lost their first game 3-2. They had the bases loaded with 2 outs and one of our kids struck out to end the game. I was proud to see my son was the first one out on the field to console the boy who struck out and try to lift him up. After the hand shakes, my son walked back to our team meeting with his arm around that kid talking to him. Later that afternoon, just hours after their season ended, six kids from the team (from three different cities and including my son and the boy who struck out) got together and hung out for about 5 hours playing whiffle ball, walking around Bay Village, splitting an ultimate sundae at Malley's (10 scoops of ice cream and four toppings - yikes), and then hanging out at one of the kid's house (playing more whiffle ball). Both of my sons love baseball, are solid players, and are extremely competitive. But my 9-year-old didn't say his favorite thing was a big hit, great defensive play, great pitching performance, or winning a particular game. His favorite thing was that he had fun with the kids he played with and meeting some new kids. For my older son, I know that the friendships he’s formed from playing with primarily the same group of kids for the past six years mean a lot to him and have had a huge impact on his life. 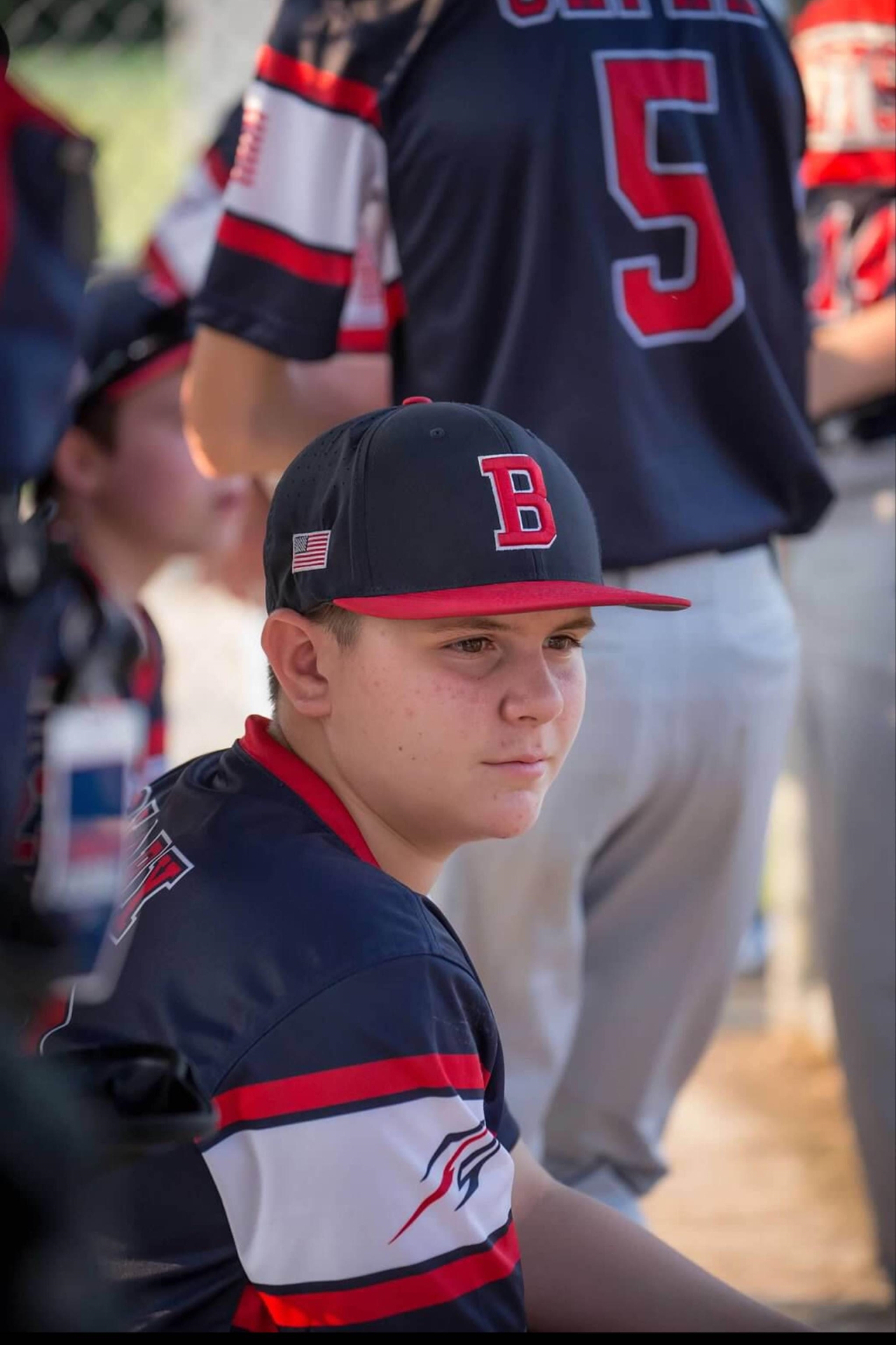 Hearing and seeing those things this weekend struck me and reminded me why I have always loved sports and believe they are important. Sports can provide so much more beyond the field. They can give us opportunities to grow as people. They can create friendships and relationships that can last a lifetime. It reminded me why I'm involved with PCA and believe in its mission - Better Athletes. Better People.

Scott Slaby, a member in the Intellectual Property Department at McDonald Hopkins in Cleveland, joined the PCA-Cleveland Associate Board in 2016. He focuses his practice on obtaining and protecting intellectual property rights. In particular, he assists clients in domestic and foreign patent preparation and procurement in the chemical, biochemical, and mechanical arts, as well as preparing legal opinions regarding patentability, validity, and right to market. Scott has also dedicated many years to volunteering as a coach for various youth and CYO teams.