Over 75 coaches were nominated by parents of their teams and five were selected as Coaches of the Year by the Dodgers RBI Advisory Committee and supporters including Coach Dave Roberts. Winners were recognized at a pre-game ceremony during a Dodgers Foundation Giving Moment with Coach Dave Roberts congratulating each winner. 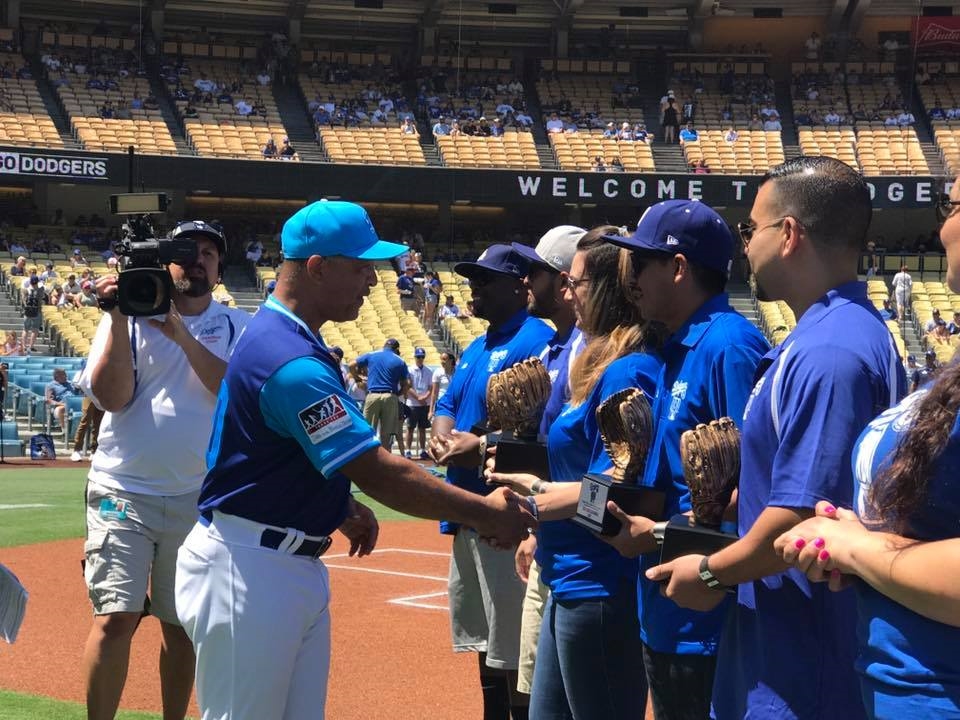 All nominees are eligible for Positive Coaching Alliance’s National Double-Goal Coach® Awards which recognizes coaches from around the country including Southern California. A Double-Goal Coach® strives to win while teaching life lessons through sports. 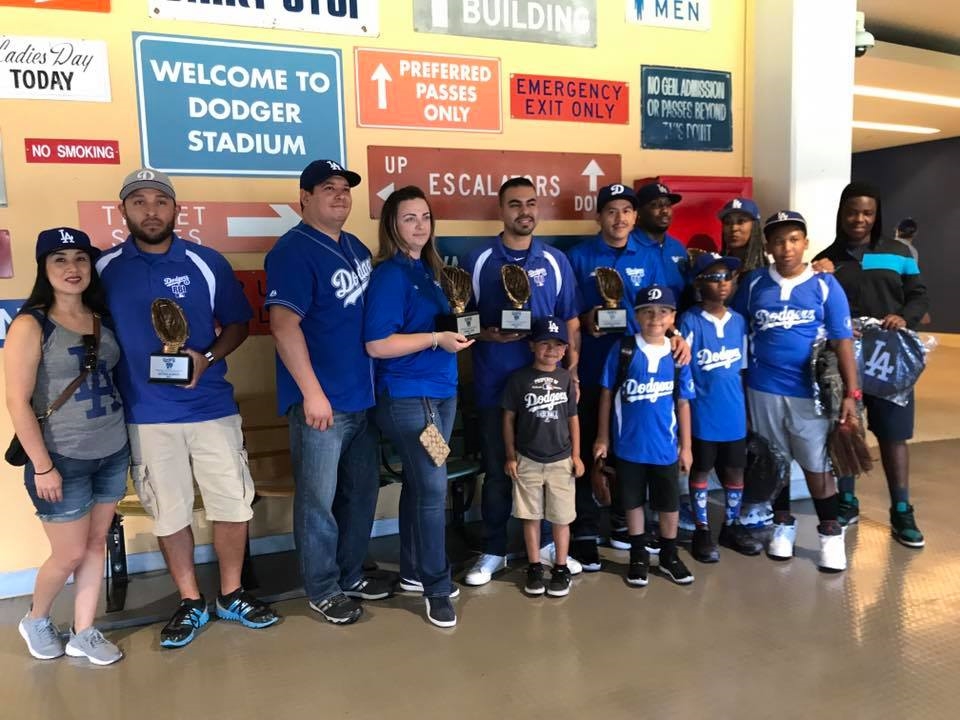 The LA84 Foundation is also a supporter of the Dodgers RBI Program and Positive Coaching Alliance-Los Angeles's training of their coaches. 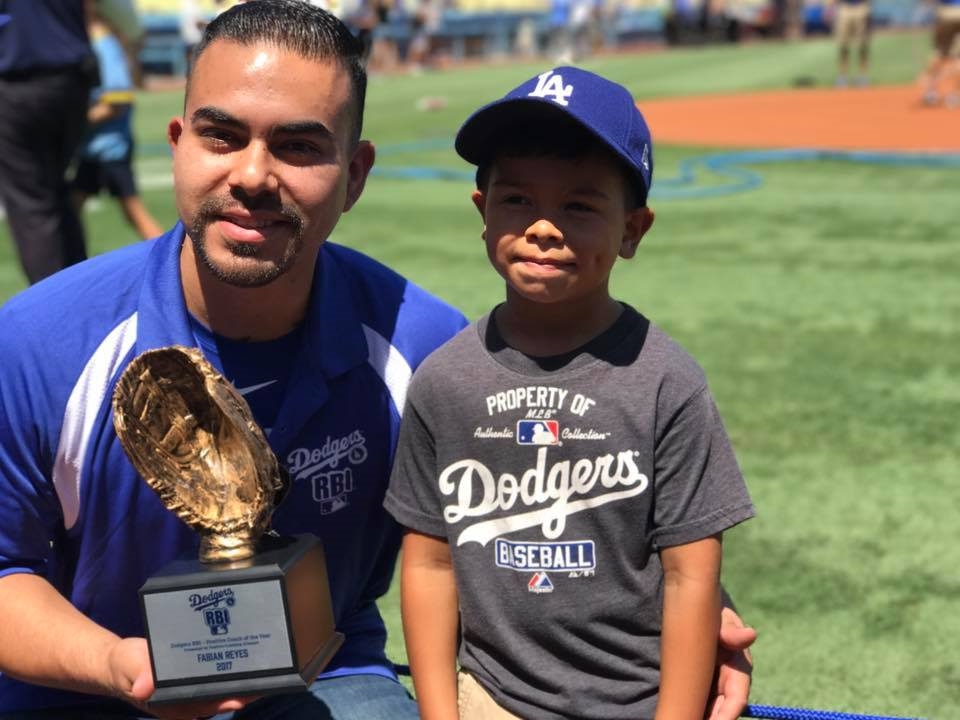 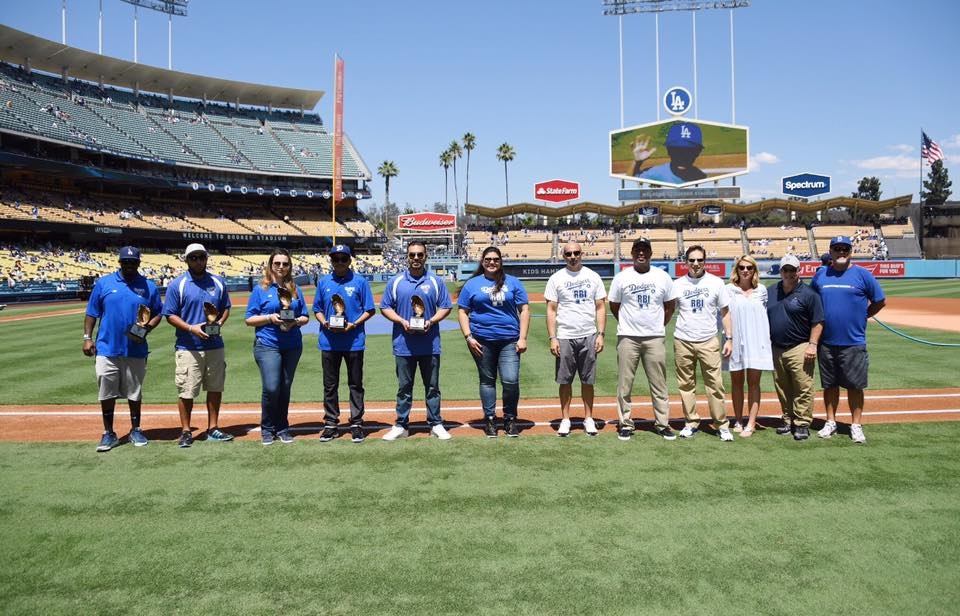