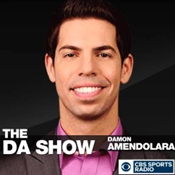 On Friday, May 12, PCA National Advisory Board Member Claudio Reyna went on the DA Show on CBS Radio with Damon Amendolara to discuss all things PCA and the work PCA is doing to create better athletes, better people around the country. Claudio has been the Director of Football Operations for the MLS club New York City FC since its inception in 2013, has been on PCA's National Advisory Board since 2012, and now serves on the Chapter Board for PCA-New York City.

In the segment, Claudio Reyna explains that in five years involvement with PCA, his approach to coaching and parenting has transformed entirely, which is saying something considering Reyna's experience with several coaches throughout a long soccer career. Reyna makes it clear that PCA cares about winning, but equally important are the life lessons that sports can teach. 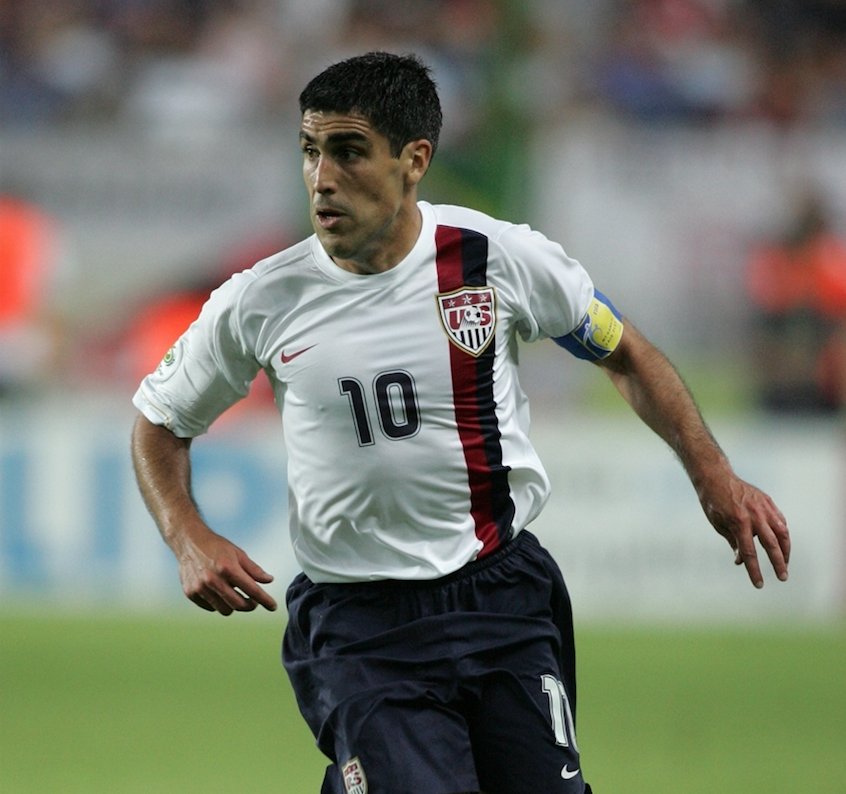 Reyna served as captain of the US Men's National Team

Other highlights of this segment include: