Mr. Newman began his career with the Yankees in 1989 when he was named Coordinator of Instruction. In that position he was responsible for developing instructional programs throughout the organization. In 1996 Mr. Newman was promoted to Director of Player Development and Scouting. A year later he was named Vice President of Player Development and Scouting. The Yankees were named Organization of the year in both 1998 and 1999. In 2000 Mr. Newman was named Senior Vice President of Baseball Operations. Dave LaPoint made his Major League debut on September 10, 1980 for the Milwaukee Brewers, pitching three scoreless innings to earn the save. After appearing in only three games in 1981, he finished eighth in National League Rookie of the Year voting in 1982 as the St. Louis Cardinals won their first National League East title in franchise history. LaPoint ultimately made two appearances in the 1982 World Series against the Brewers. In 1983, he led Cardinals pitchers in wins (12) and in 1984, was second in wins, ERA, and strikeouts. Dr. Yi is fellowship trained and board eligible by the American Board of Orthopedic Surgery.   He is a member of the American Academy of Orthopaedic Surgeons and the American Orthopaedic Society for Sports Medicine. His fellowship training was in sports medicine and his expertise is in shoulder, hip and knee surgery. Dr. Yi has presented his research nationally and has authored various book chapters in sports medicine. During his training, he gained experience in the treatment of collegiate and professional athletes, assisting with team physicians for the Chicago Bears, Chicago Fire, and the Chinese Olympic Volleyball Team. 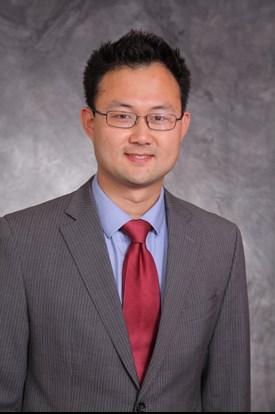 Dr. Nick Dewan is a nationally known physician leader and sports psychiatrist. He has worked with amateur, collegiate, and professional athletes over the past 25 years. He is known for “helping athletes win the mind game” and has developed sports meditation soundtracks for golf and tennis and Internet-based sports mental skills improvement tools. He also designed and conducted a neurofunctional MRI study on Golfers and Anxiety and has developed a sports mind survey for measuring resilience and focus in competitive athletes. Dr. Dewan is currently the Medical Director for Behavioral Health for the BayCare Health System and his clinical work is primarily with professional athletes and national sports organizations. He is a former collegiate tennis player and scholar athlete, and previously coached men’s and women’s tennis at the NCAA Division I level. 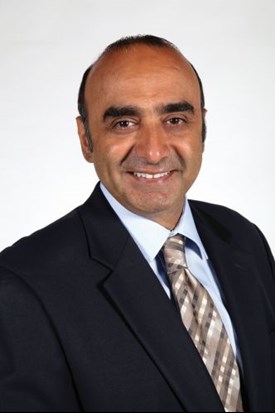 Coach Warren joined the Berkeley staff in 2014, and in 2016 he led Berkeley baseball to the state semifinals. He is a six-time district coach of the year. In 2014, Coach Warren led Jesuit High to its first state baseball championship in 14 years.  In eight seasons as head baseball coach at Jesuit, he amassed an impressive 206-39 record, and in the last five seasons his team advanced to the state final four.  He is a graduate of Jesuit High, where he won a state championship as a starting pitcher, and he attended the University of Florida.