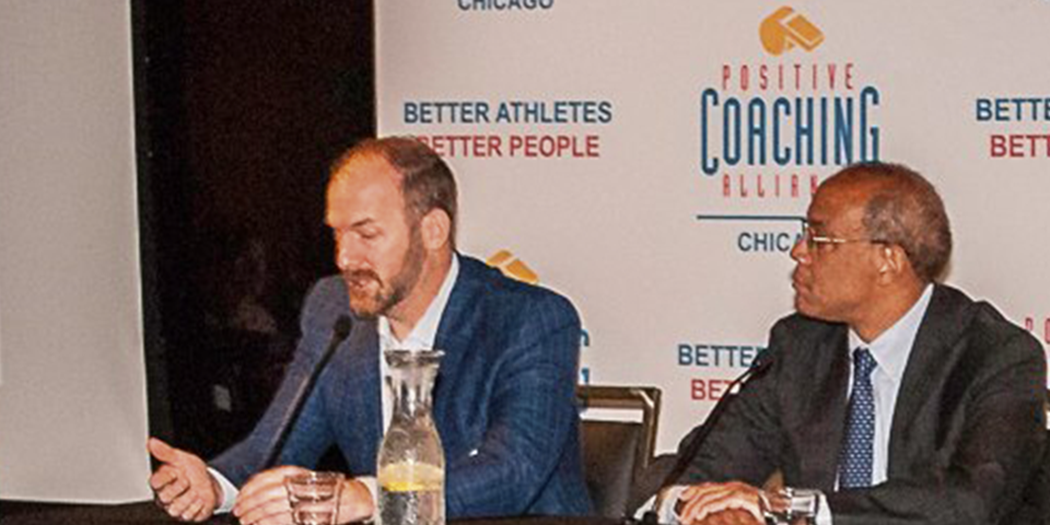 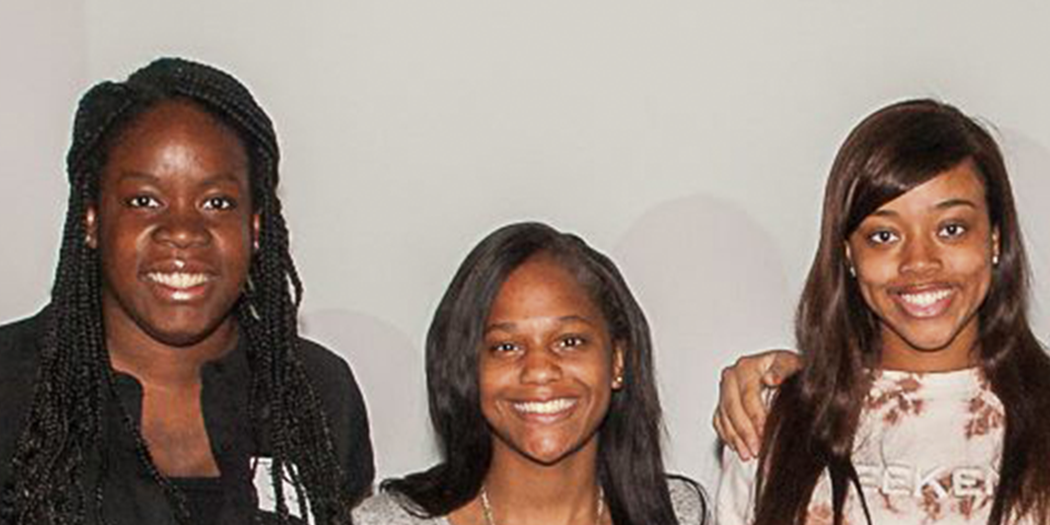 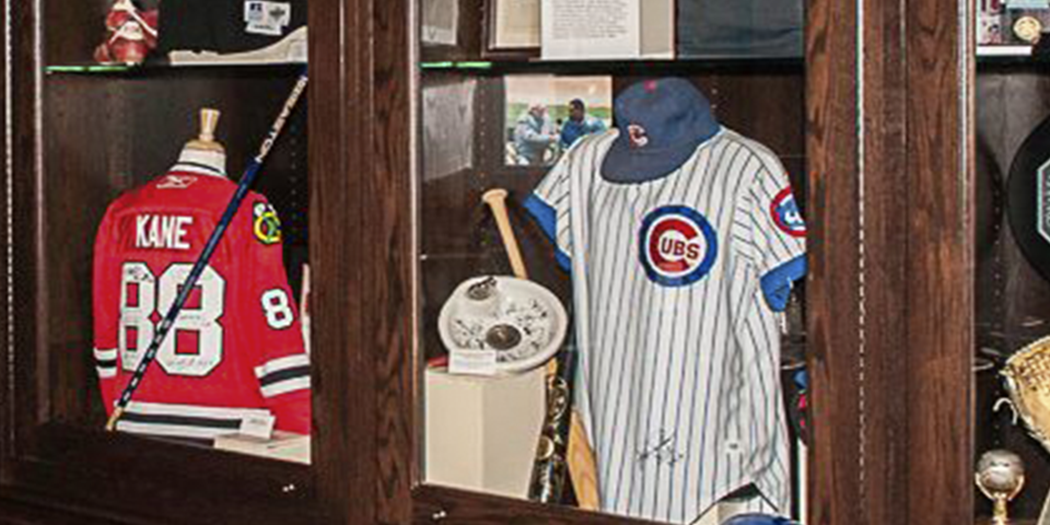 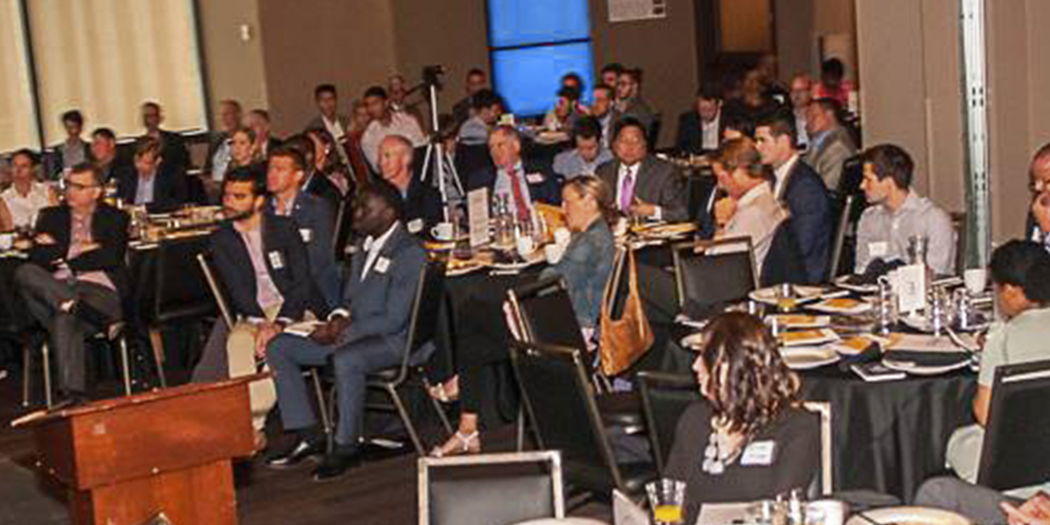 With Dave Revsine of the Big Ten Network serving as Master of Ceremonies, each panelist offered unique perspectives on how youth sports and positive coaching affected their personal lives and professional careers. Topics ranged from coaches who had the most profound impact on the panelists to how coaches can get the most out of their players while maintaining a positive environment to an exploration of the best youth sports has to offer and how coaches and parents can continue to make the youth experience even better.

Rogers spoke about the impact of being a captain for the Princeton University basketball team under the tutelage of legendary coach Pete Carril. His experiences playing for Carril, who demanded excellence and stressed teamwork, would later influence his career running a mutual fund firm, and Rogers continues to hire student-athletes as summer interns for Ariel Investments. Dempster spoke extensively on the issue of youth specializing in one sport, arguing that children should play a multitude of sports to help unlock their athletic abilities and learn new ways to be a better teammate. Phillips described the type of person that he and Northwestern Athletics look for when hiring, seeing coaches as mentors and teachers whose influence in the development of a student-athlete goes beyond that of just college sports. 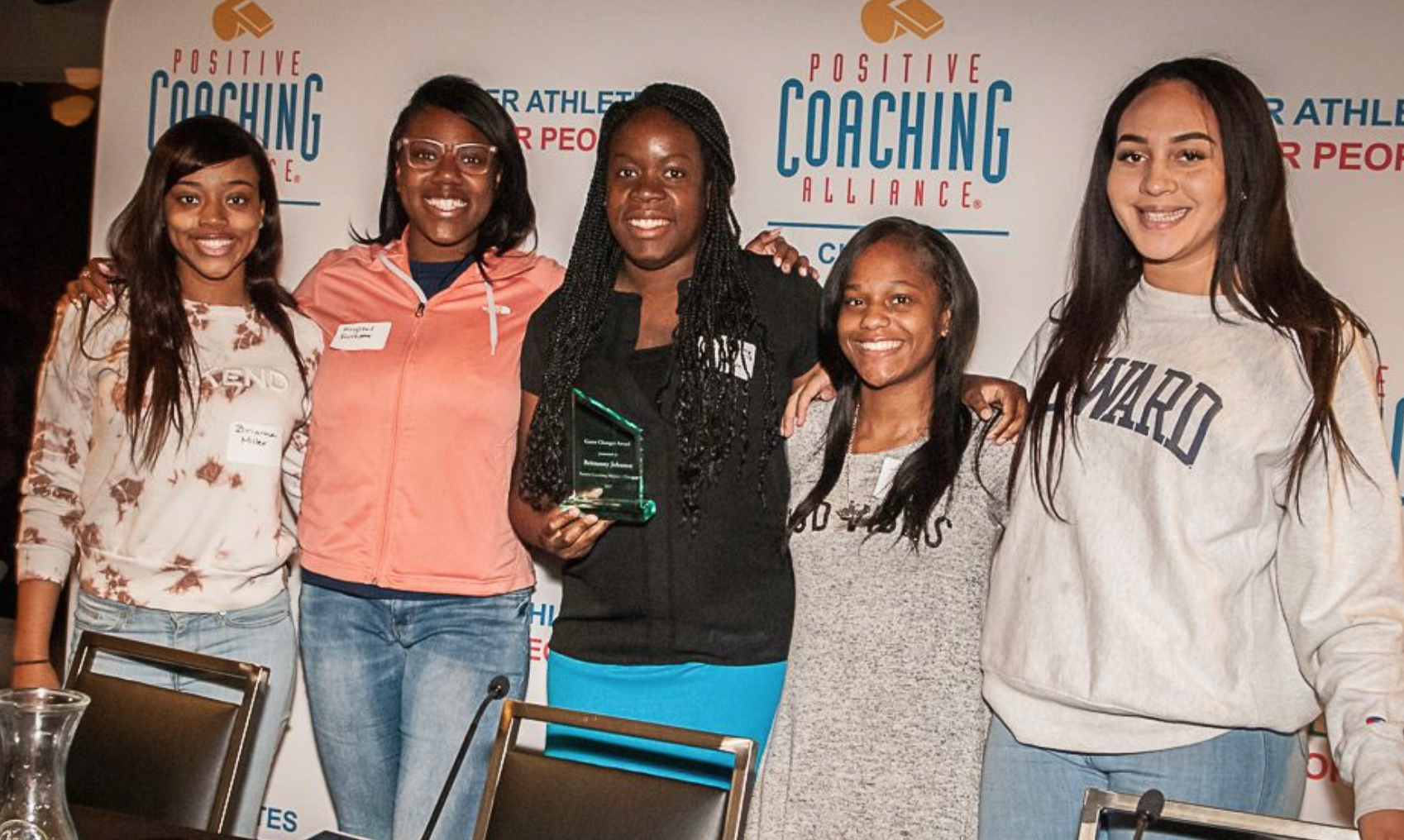 The panel came to a rousing close with Dempster’s well-known impersonation of Harry Caray to the laughter and cheers of the audience. PCA-Chicago Chapter Executive Director Tai Duncan then presented awards to Brittanny Johnson, head coach of Evanston Township High School’s Girls Varsity Basketball Team, and Tom Bower, Athletic Director of Latin School of Chicago for their work in coaching and developing high school athletes. Johnson received the Game Changer Award in front of some of her players who decided to surprise her at the breakfast, and Bower accepted the Excellence in Sports Leadership Award. 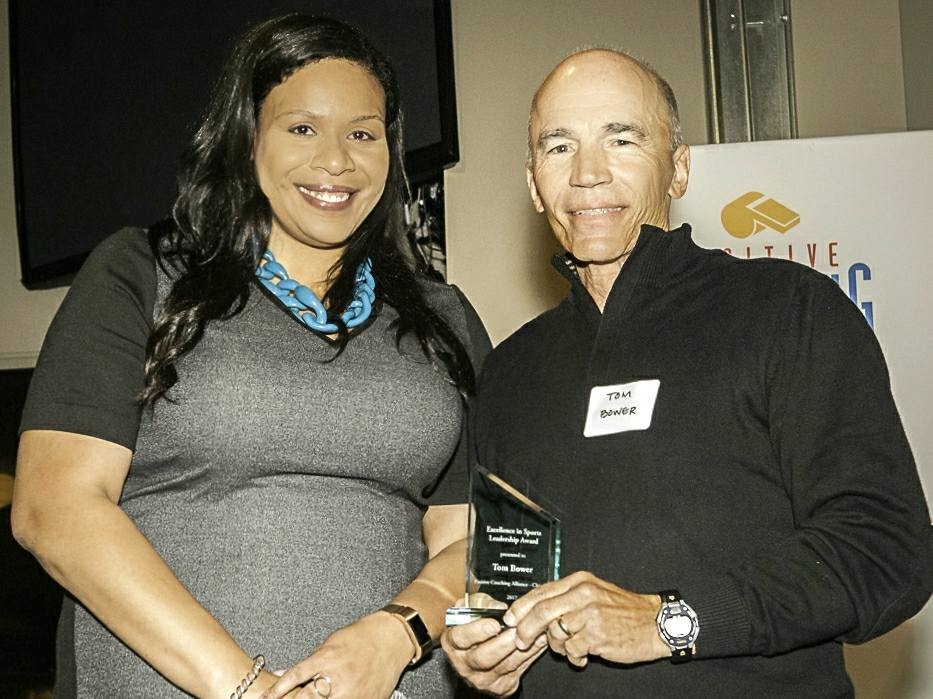 See All Our Event Photos, Including Ones Of You!