I was thrilled to witness in person something achieved by only .001% of the players in Major League Baseball history when Adrian Beltre knocked his 3,000th hit into left field for a stand-up double. But millions of fans have been even more fortunate throughout Beltre’s 19-year career to see that he is much more than those 3,000 hits (and even more than his five Gold Glove awards and his four All-Star team selections). 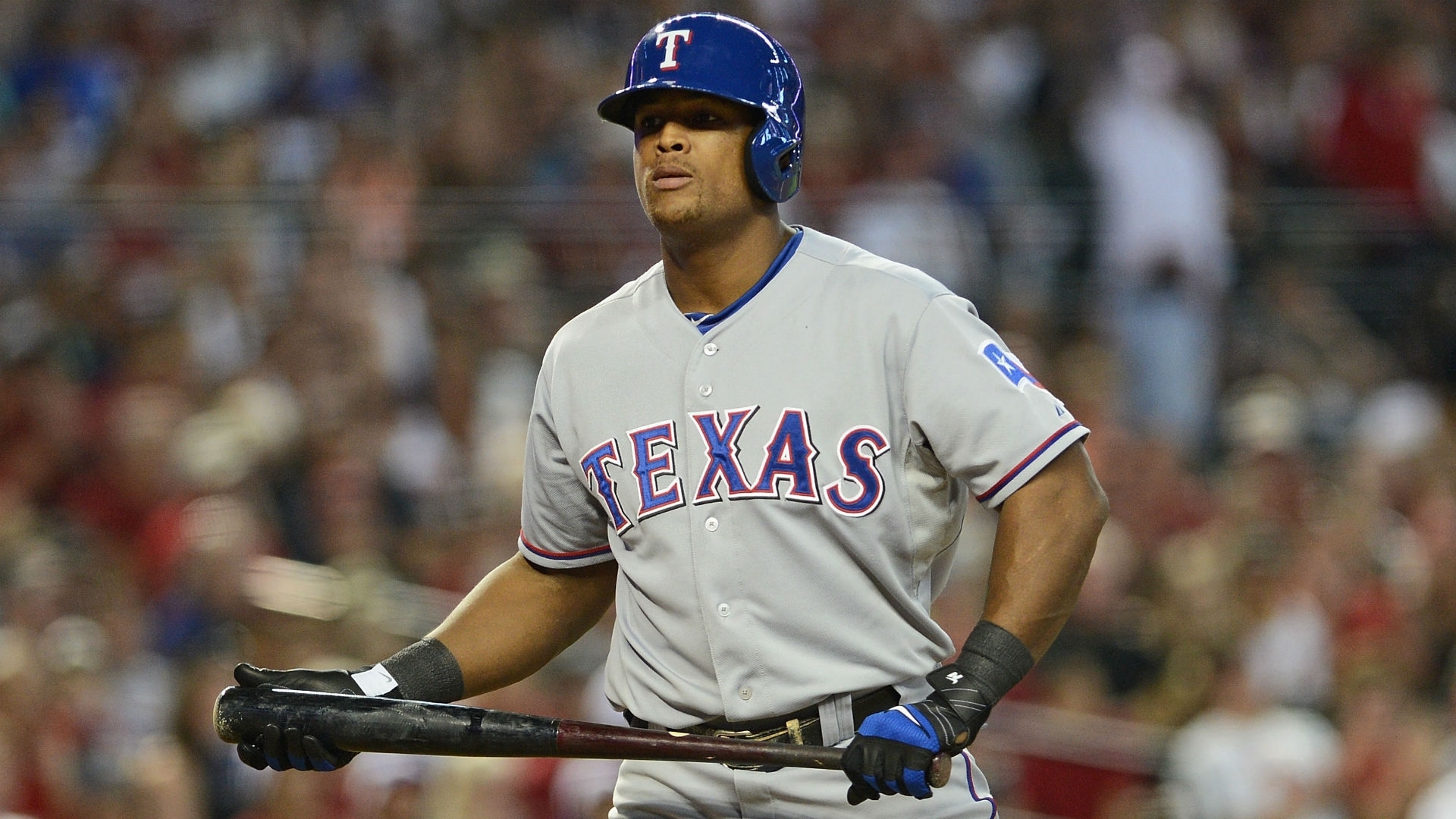 He is the epitome of a Triple-Impact Competitor®, who strives to improve himself, his teammates and baseball as a whole through his actions on and off the field. More impressive and more important than Beltre’s aptitude for on-field skill is his attitude toward what most coaches and teammates would consider most valuable: traits such as leadership, grit, and teamwork.

Often, a Triple- Impact Competitor receives the title of Captain and leads a team not necessarily statistically but in exhibiting character and drive. Beltre doesn’t technically wear a “C” on his uniform or have it next to his name on the line-up card, but his teammates often call him The Captain. He earns that title and their respect each and every day in the way that he plays the game.

This respect also comes from helping teammates become their best and improving the sport as a whole while having a lot of fun along the way. You will often see him interact with his teammates, opponents or umpires during the game resulting in a pat on the back or a laugh. In fact, if you have ever watched Adrian Beltre play you know there is a piece of his game that will never have a place on his stat report: humor. 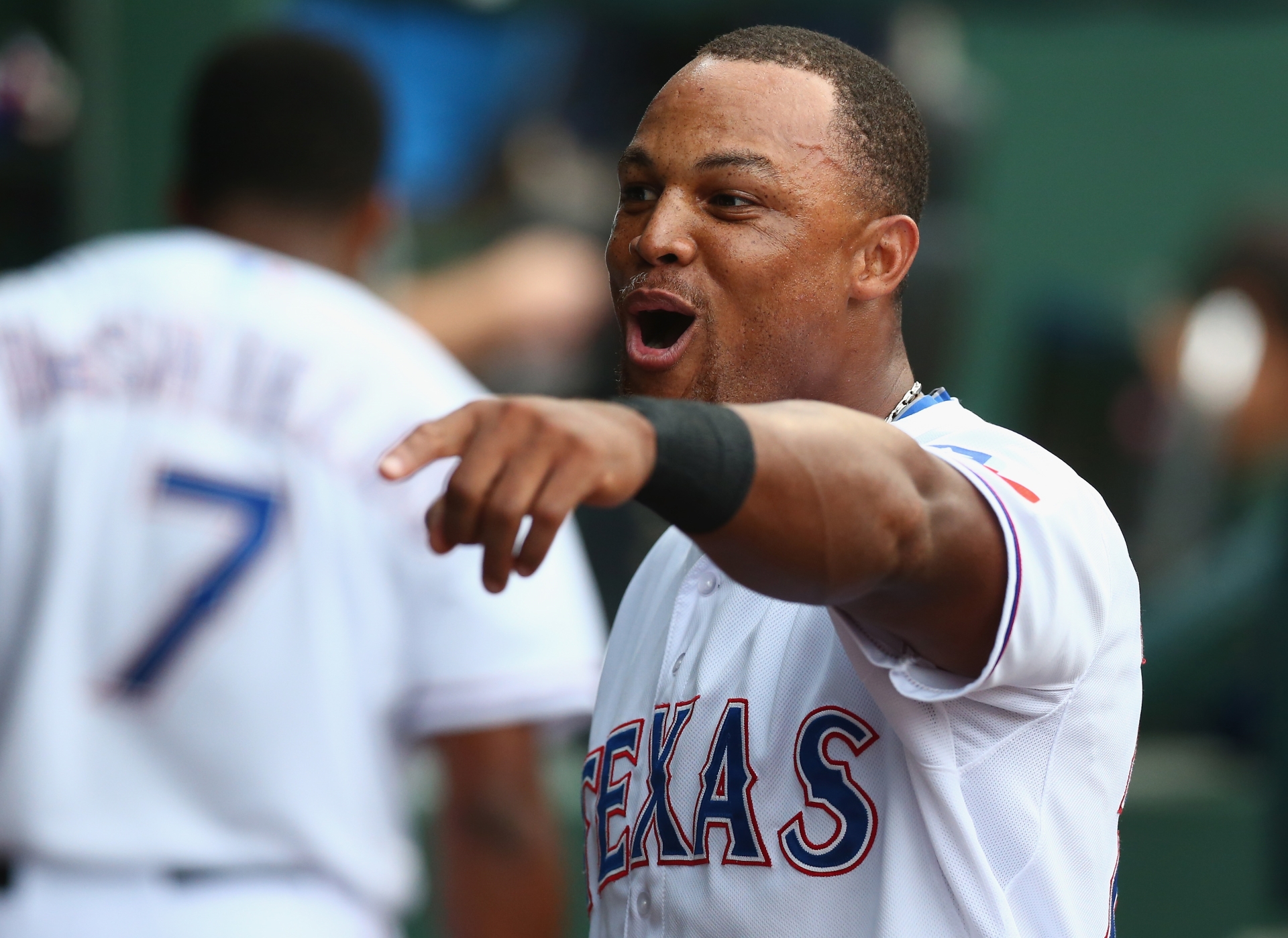 Beltre is a jokester. He often will joke around with runners on third, as he is in the on-deck circle, in the dugout, and especially with his teammate at shortstop, Elvis Andrus. At the age of 38, not only is Beltre belting homeruns, but he still loves the game and spreads that love to everyone on the field, in the stands, and watching on TV.

Even in his post-game press conference after his 3,000th hit, he started with this fun take on a Marshawn Lynch meeting with the media. After witnessing nearly two decades of excellence on and off the field capped by that caper, I can’t wait for his Hall of Fame induction speech! The Texas Rangers Support PCA-North Texas. Learn About Our Chapter. Lauren Hering, PCA's Out-of-Territory Partnership Manager born and raised in Dallas, Texas, comes to PCA after a successful career at Liberty Mutual Insurance as a top producing sales representative. Lauren has followed PCA and their mission for many years as both an athlete and a coach. She is thrilled to now be a part of the team and help change the culture of youth sports to create Better Athletes, Better People.