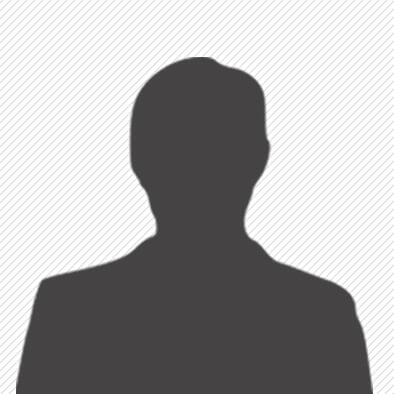 Paul Souza is an 8-time NCAA National Championship winning head coach in the sport of track & field. He has a bachelors degree in communications from Penn State University where he was a two-time All-American and Olympic Trial qualifier in the high jump. Paul was an assistant coach for the US Indoor World Championship Team in 2004 and the US Outdoor World Junior Track & Field Team in 2001. He is the founder head clinician of the Elite Track & Field Series, a two day clinic that ran from 1995 to 2012, and he is a Level II certified coach and a Level I instructor. In his 17 year career Paul has coached 84 National Event Champions and 284 NCAA All-Americans. He is currently the coaching supervisor for the Riley Children's Health Sports Legends Experience at the Children's Museum of Indianapolis.