We're working on a fantastic group of celebrity golfers for our 2022 event. Please see past celebrity participants below. 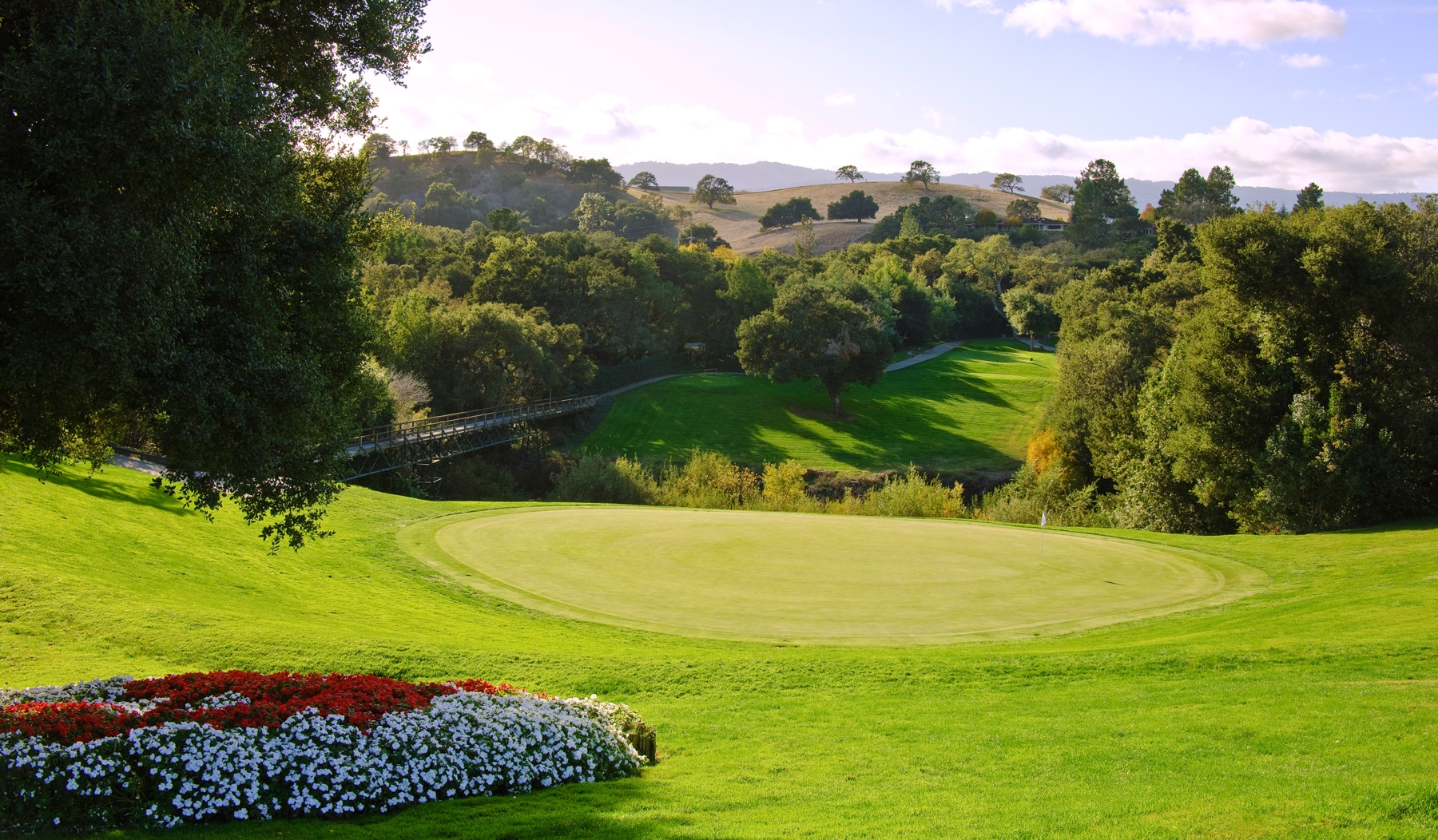 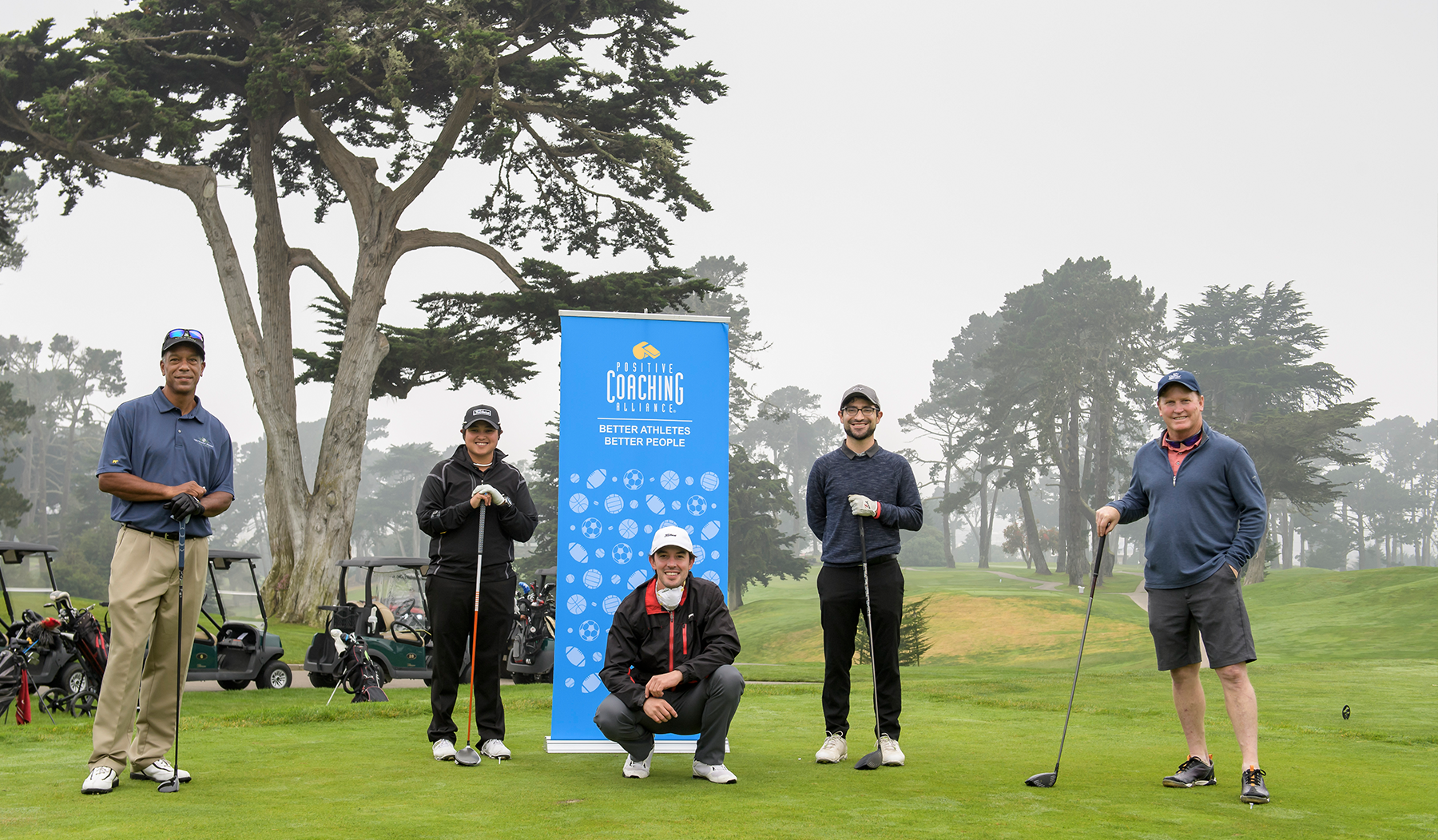 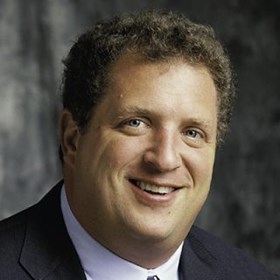 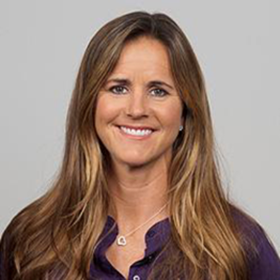 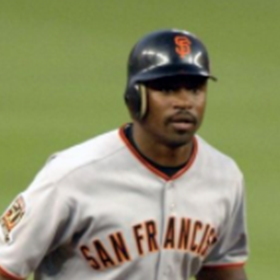 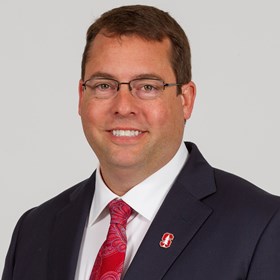 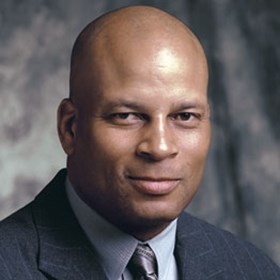 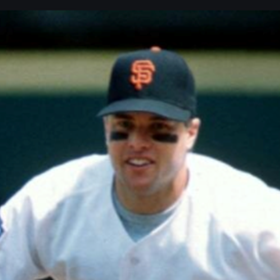 RECAP OF OUR 2021 TOURNAMENT

With beautiful Stanford Golf Course as our backdrop, PCA-SF Bay Area welcomed a field of business, sport, and civic-minded leaders, donors, celebs, and supporters to play golf, compete, and most importantly, have fun - all in the name of making a bigger impact in youth sports across the Bay Area. Our 2nd Annual SAGA Foundation Coach-Am Celebrity Coach Golf Classic was presented by the Golden State Warriors. With donations from many incredible organizations and individuals, the swag bags were a hit, the celebs were incredible, and the prizes for top golfers were outstanding!