A Year of Perspectives 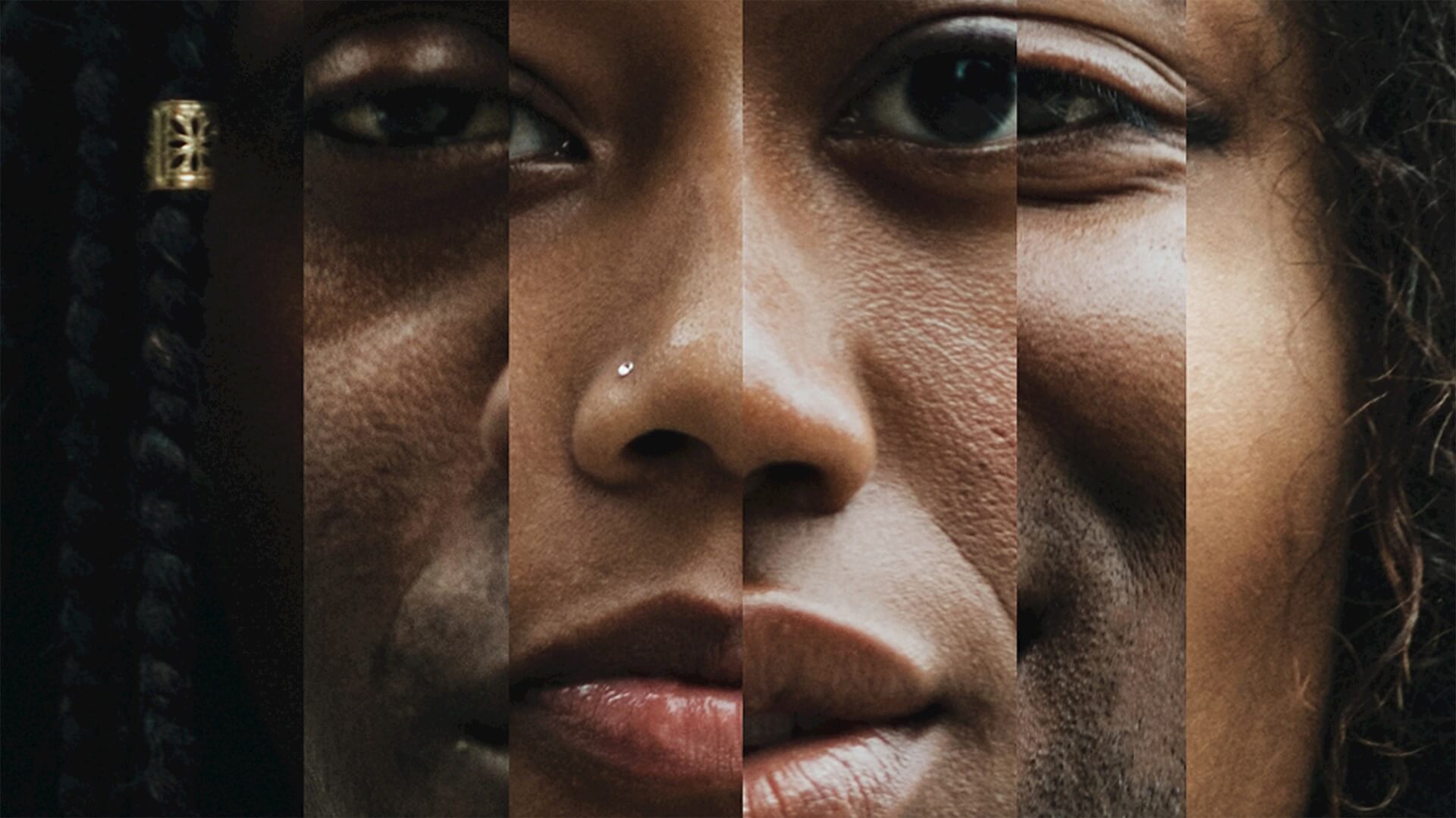 Listening to understand is a powerful tool in gaining the perspective of another. One of the aspects of the Sports Can Battle Racism initiative we are proudest of has been the opportunity to provide a forum for a dialogue to occur centered on acceptance, inclusion, and equity within the context of sports and beyond. Through our various roundtables, discussions, and workshops, we have been fortunate enough to benefit from the perspectives of a wide spectrum of accomplished thought leaders, as well as some of the most prolific athletes of color, who have broken through racial and gender barriers, heralding lasting positive change in their wake.

While our platform has given voice to a multitude of perspectives since we launched the program, we are excited to share a select few below that we believe represent some of the most profound points of view and moments that have shaped this dialogue over the past twelve months.

Imani shares the honesty of her own past adversity and interpersonal challenges, to convey why it is so important for young people in underserved communities to see someone like themself, someone who comes from the same place as them who made it, and why that representation is critical to inspiring them.

Rodney Page describes why it is so important to help young athletes understand their self-worth and acknowledge their own inner gifts, regardless of their situation, to be able to draw that purpose out of them and fully recognize their value and dignity.

Danielle Slaton reflects on whether our own personal biases influence the messages we send to our youth players as a coach and the role it can play for coaches of all backgrounds in how we may at times treat athletes differently based on gender and race.

In the aftermath of a racial slur from an anonymous participant during a live Zoom workshop, Trennis Jones took the moment to reflect upon it and to illustrate just how harmful these actions can be for a young athlete. He also acknowledged that a hallmark of progress is many times measured by the level of resistance elicited from those that would seek to oppress it, and his pride in the work being done in the Sports Can Battle Racism initiative. The last highligted part here doesn’t go with the rest of the sentence. You could add instead, “He has great pride in the work being done in the SCBR initiative.

Rick George shares how important it is to be sure that we are educating our leaders, educating our coaches, and inviting all players to come together and have honest and emotional conversations to create the positive change that is necessary.

Lanny Smith encourages everyone to see athletes as people first. He discusses the dichotomy of black athletes being celebrated for the plays they make but criticized for speaking-up up for their rights as people.

As both a thought leader in the NBPA and as a mother, Chrysa Chin reflects on the tremendous impact coaches have on young athletes and the importance of surrounding kids with positive influences, especially when there are some organizations and coaches that may prioritize winning and developing pro talent at the expense of what’s best for kids’ emotional and social well-being.

Given the events of the past year many voices beyond our own have also sounded off in support of equity and inclusivity in this country, both within and outside of sports. Because we passionately believe this discourse is critical to transformational change, we have curated some of the most inspiring and prolific perspectives below.

I am deeply saddened, truly pained, and plain angry. I see and feel everyone's pain, outrage, and frustration. I stand with those who are calling out the ingrained racism and violence toward people of color in our country. We have had enough.

I don't have the answers, but our collective voices show strength and the inability to be divided by others. We must listen to each other, show compassion and empathy, and never turn our backs on senseless brutality. We need to continue peaceful expressions against injustice and demand accountability. Our unified voice needs to put pressure on our leaders to change our laws, or else we need to use our vote to create systemic change. Every one of us needs to be part of the solution, and we must work together to ensure justice for all.

My heart goes out to the family of George Floyd and to the countless others whose lives have been brutally and senselessly taken through acts of racism and injustice.

Maybe it's not my problem... I'm dealing with so many things right now. Toom many things. I can't bear any more burden. It's not directly affecting me, so it won't matter if I don't stand up, right now...WRONG

Go ahead, tell me I'm an athlete, and that I should stay in my lane...

I personally protest with you and want to be a part of the much-needed change in this country. Without black players there would be no National Football League. And the protests around the country are emblematic of the centuries of silence, inequality, and oppression of black players, coaches, fans, and staff.

We are listening, I am listening, and I will be reaching out to players who have raised their voices, and others on how we can move forward together for a better and more united NFL family.

The USGA is deeply saddened and disturbed by the tragic killing of George Floyd, and the racial and social injustice that continue to exist in our country. We will use our voice, our position and our actions to inspire change within our society.

While the game of golf is built on the values of fairness, integrity and respect toward all individuals, we recognize that our game's history has not always represented the best of these ideals, and at times our own organization has fallen short. The USGA joins the call for open dialogue, understanding, unity, and the courage to envision and build a better world. We commit to being part of the solution moving forward.

The USOPC values the voices of Team USA athletes and believes that their right to advocate for racial and social justice, and be a positive force for change, absolutely aligns with the fundamental values of equality that define Team USA and the Olympic and Paralympic movements,” said USOPC CEO Sarah Hirshland. “We thank the athlete-led Council for their thoughtful recommendations and look forward to continued collaboration on this important topic with the Council and the international community.