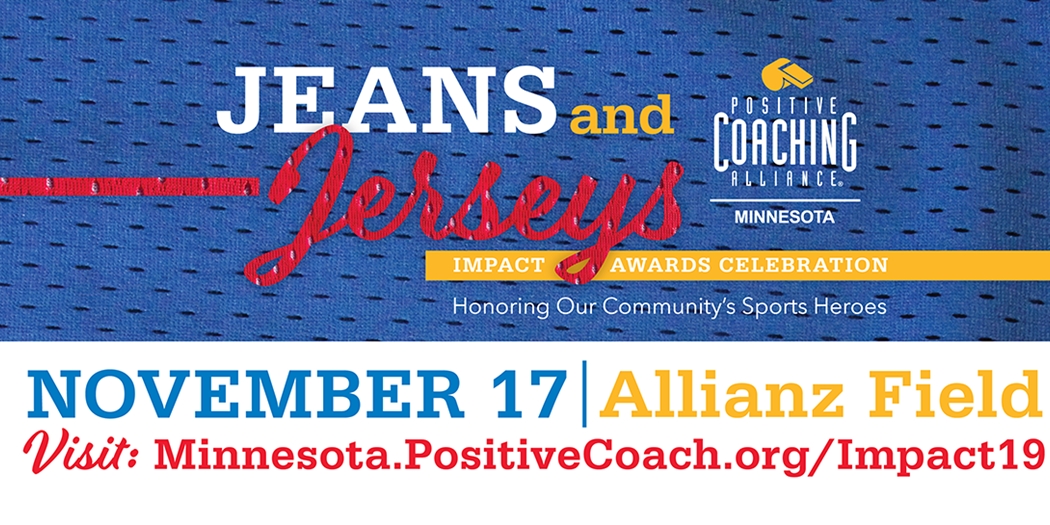 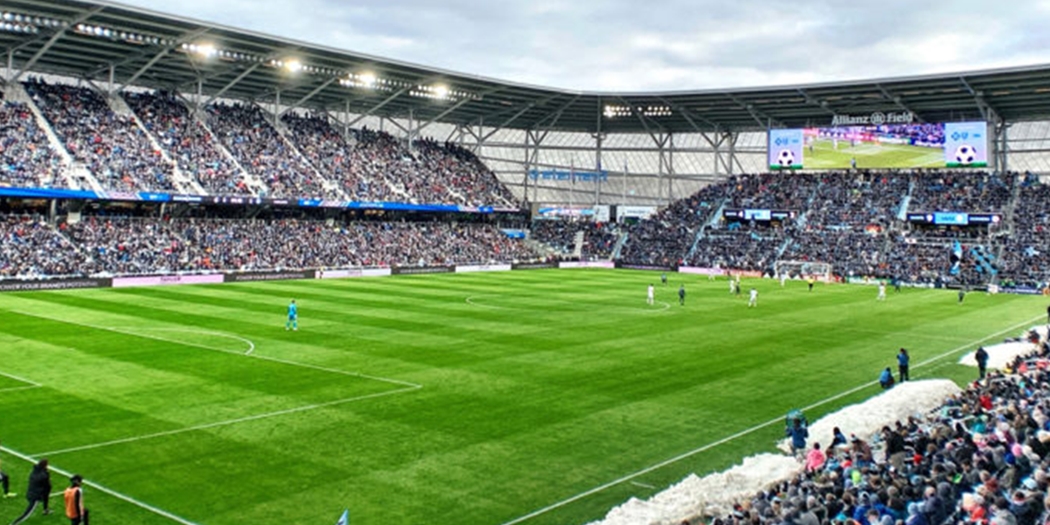 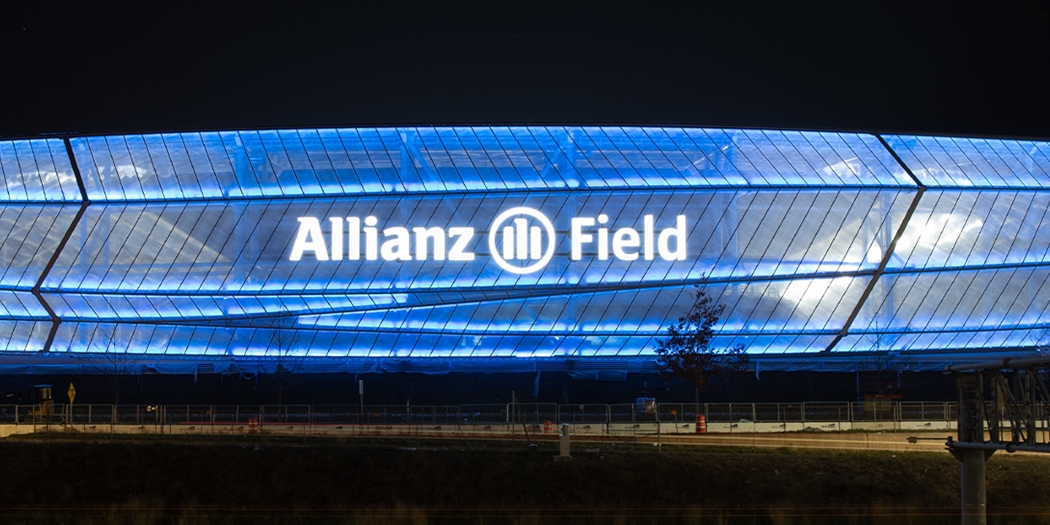 For questions,
sponsorships,
or to purchase tickets or a table...

Positive Coaching Alliance – Minnesota (PCA) is excited to announce that six high school student-athletes from around Minnesota, South & North Dakota and Western Wisconsin have been selected as its 2019 Triple-Impact Competitor® Scholarship Award recipients. This scholarship program awards high school athletes who exemplify the positive contributions of a Triple-Impact Competitor, which includes making oneself better (personal mastery), making teammates better (leadership) and making the sport better (Honoring the game). From 100 local applicants and more than 3,500 applications nationwide, these six were selected based on personal essays and recommendations from coaches, school administrators, and teammates, familiar with attested to how they embody the Triple-Impact Competitor principles. 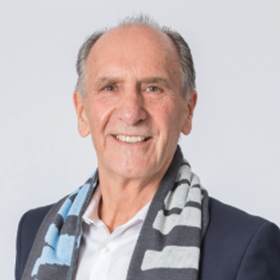 Chris Wright joined Minnesota United in October of 2017. As the club’s first Chief Executive Officer, he was brought on in large part to spearhead the successful launch of Allianz Field, Minnesota United’s privately financed, $250 million soccer-specific stadium in Saint Paul. His leadership stretches beyond the remarkable business stimulus into MNUFC’s remarkable commitment to inspiring the soccer community and youth sports at-large. Joining MNUFC also meant a return to his soccer roots as a player and coach in his native England. He brought with him 27 years of experience with the Minnesota Timberwolves and Lynx, including 13 years as President where he oversaw major projects including the Target Center renovation and the development of Mayo Clinic Square. Among his developmental influence in dozens of organizational and community initiatives is his leadership in the growth of the Timberwolves & Lynx Basketball Academy that has provided a positive impact in thousands of youth players and their communities. Chris’ unmeasurable passion and drive fuels his commitment to personally and professionally give back to our communities and is a phenomenal attribute that distinguishes his leadership.

Coach McKenzie’s significant experience and expertise in education, including youth program development, charter school compliance and coaching. Combined with his background in developing strategic partnerships, executing successful fundraising and capital campaigns, and leading teams — make him a dynamic and engaging motivational speaker. With his unique blend of purpose and passion, and a relentless focus on helping, others succeed. A six-time Minnesota high school state basketball champion coach has inspired champions on the basketball court, in schools, throughout the community and in businesses across the Midwest. His decades of commitment to the communities in North Minneapolis, specifically to the youth, is without parallel. His commitment to using athletics as a means to develop leaders has led to the strengthening of individuals, families and communities.